Where Have All The Seeds Gone? 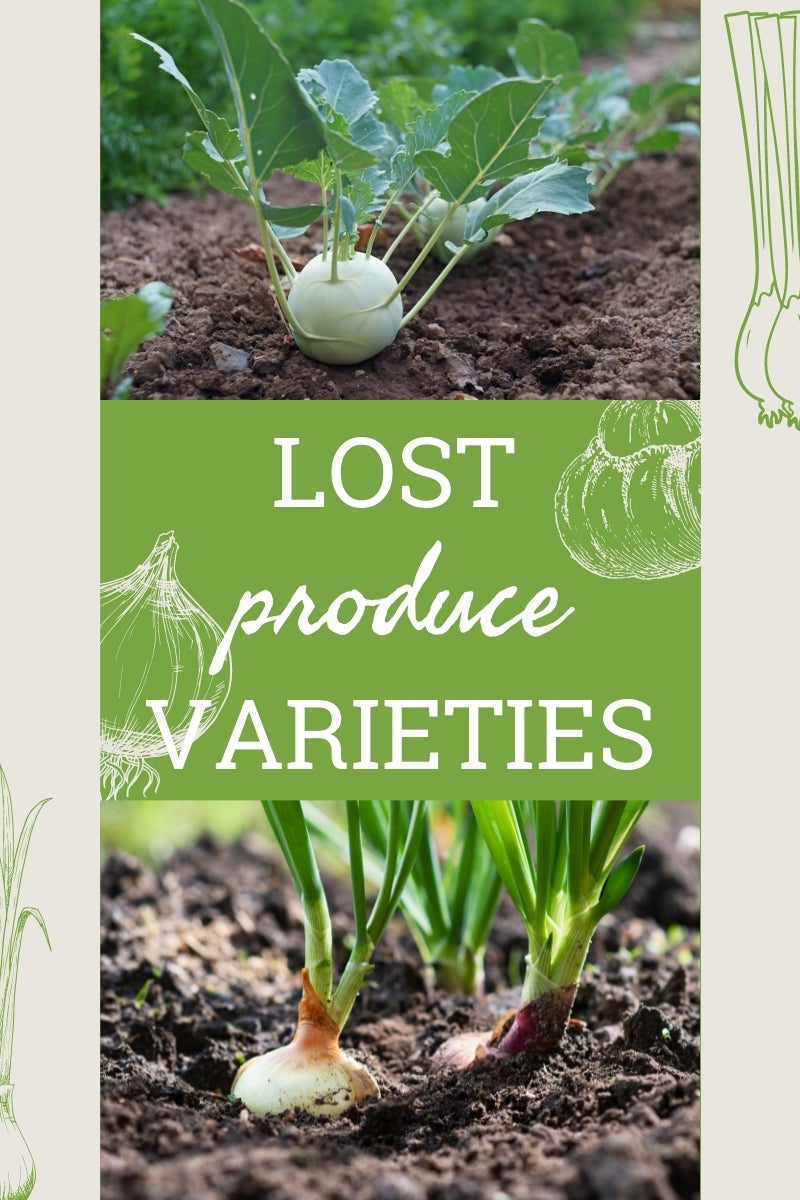 When I was a kid, my grandparents grew foods that you couldn’t find in the produce aisle. I’m not sure why, but they are certainly coming back. Especially at farmers’ markets, you can find many of these old fashioned foods that are now fashionable. However, 94% of our world’s seed varieties have been lost due to monopoly seed production. Big seed companies only want to produce certain seeds, so it is up to us to source and save any heirloom varieties.

My grandpa always grew at least one Early Girl tomato, so I always have one too. This is a shorter season tomato but it produces early, as the name would indicate. He also grew many produce varieties that you cannot now find. Even the companies with heirloom seeds rarely have the types of lost produce he would grow. It is a pity that commercial seed production only focuses on their proprietary varieties.

One of the odder foods he always grew was kohlrabi. I had never seen it in the supermarket. To me, it was just one of those magical things grandpa could grow. I loved the crisp texture and zippy flavor of this alien looking vegetable. My garden is never complete without some kohlrabi growing.

He was also a big potato man. He had varieties that I had never seen, and some I haven’t seen since. He always had a variety of wax potatoes, but also fingerlings and russet varieties. I got inspired this year and punched holes in my many cat litter buckets. They house the 6 potato varieties that I started. I almost got some of everything, so I would have a nice balance of early, young, and mature spuds.

Allium is another family staple. To me, you just have to have spring onions, leeks, a few kinds of bulb onion, shallots, and garlic. There are also both hard and soft neck garlic, as well as some elephant garlic. These will often overwinter; they can be dug up on nicer days and used fresh or cured for storage. These recipe necessities will take me through the season and into the harvest of the next crop.

Did I mention herbs? We are a canning family, which means you must have dill. But as an ex chef, I also need a plethora of other seasonings. Thyme, oregano, chives, cilantro, basil, rosemary, lavender, and more are all abundant in my vegetable garden. Indoors, there are ginger and lemon grass plants. I use every one of these seasonings lavishly.

In the early 1900s, seed companies offered hundreds of seed varieties. Today, that has dwindled exponentially. We are no longer offered the wide range of produce our grandparents grew. This lost produce is often not even in our national seed bank. Heirloom seeds are crucial to keeping food diversity and traits alive. Online groups and specialized seed companies are key to experiencing some of the produce varieties our ancestors enjoyed.