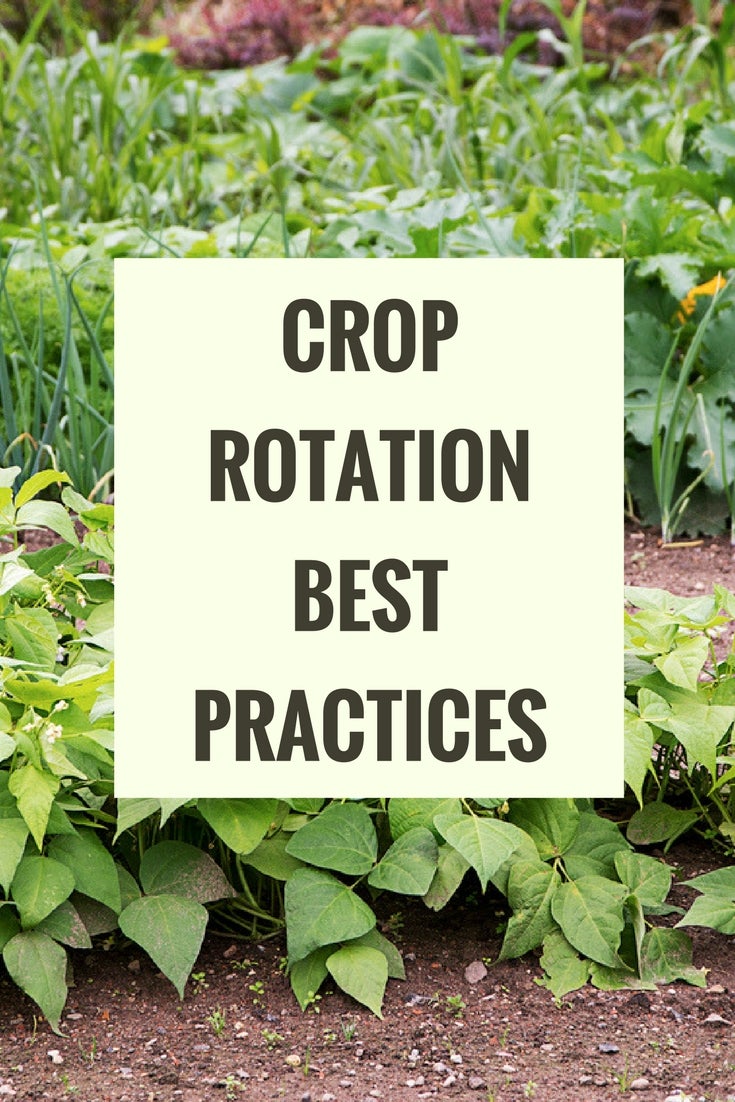 Chris Bond is a leading contributor to Maximum Yield and the manager of the McKay Farm and Research Station at Unity College in Maine. His research interests are with sustainable agriculture, biological pest control as well as alternative growing methods. He is a certified permaculture designer and certified nursery technician in Ohio and a certified nursery professional in New York, where he got his start in growing.

Crop rotation is an easy approach to growing high-quality and abundant food, whether you are a hobbyist or a professional grower.

What is Crop Rotation?

Crop rotation is simply the practice of not growing the same crop in the same spot year after year for consecutive growing seasons. When crop rotation is practiced successfully, the health of the soil increases, the likelihood of disease and pest problems decreases, and the amount of yield often increases proportionately as well.

The Basics of Crop Rotation

Food plants can be divvied up into three basic categories:

Plants that produce fruit or are grown for their leaves are typically heavy feeders. This includes fruit bearers like tomatoes, cucumbers, peppers, melons, squashes, and anything that produces a seed within a fruit. Leafy crops include spinach, lettuce, cabbages, and the like. Low nutrient feeders include root vegetables, garlic, and onions, while nitrogen-fixers includes legumes such as peas and beans.

Generally, a rotation of a heavy feeder crop, followed by a low feeder crop, followed by a legume should be followed. An additional rotation of a cover crop can be added to further enhance soil health, or even intentionally leaving a portion of a growing area fallow can help build organic matter in the soil. Cover crops can be leguminous and may be substituted for the growing of peas or beans. Clover, vetch, and even some types of peas are often used as cover crops because they add nutrients back into the soil.

Following this crop rotation schedule will pay dividends in better quality crops. In addition, understanding which plants are in which family will take your gardening efforts to the next level.

For the purposes of growing food in the Northern Hemisphere, there are seven basic families of commonly grown food crops. Of course, there are thousands of plant families, but knowing these seven major ones will cover the majority of what most backyard growers and even full-time farmers grow.

While many types of crop rotations can work, some work better than others. As a rule, avoid planting crops in the same family in the same location consecutively. Refer to the guide below for some tried and tested combinations and recommended three-year rotations: