Do You Create Your Own Garden Problems? 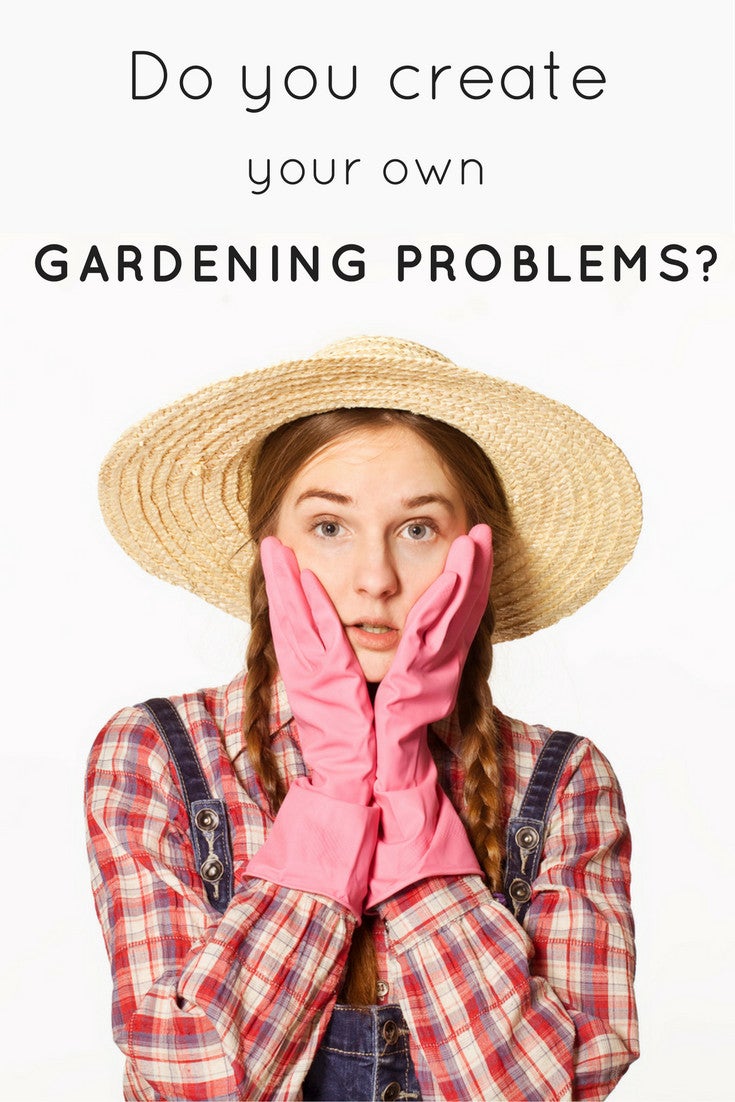 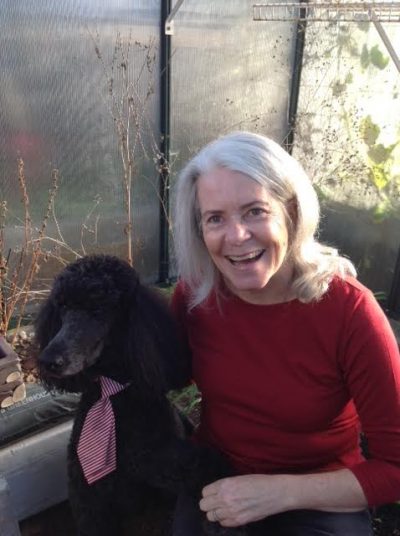 Do You Create Your Own Garden Problems? Making the wrong additions to your garden soil now can cause chaos and kill innocent species later.

-placead-Most people can’t read a soil test and it doesn’t really matter because most of us garden writers don’t really push soil tests. We say, “Use compost and you’ll be okay”. We say a lot of things but sometimes we don’t really know what we are saying. We just repeat the old tales so often we start to believe them ourselves.

Recently I have seen a lot of press about adding “this and that and the other thing” to your soils to combat “this and that and the other thing” and it is wrong. Just wrong. Because of all this nonsense and guff, I have decided to write a post about soils to guide people to the resources they should study instead of following disconnected and unrelated advice to solve this problem or that problem.

I believe in “whole food” gardening because it reminds us that – like life generally, soils are complex interactive living organisms. They are not simply test -tubes that we can pour various items into. Okay five percent of food is grown in hydroponic systems and those really are test tubes full of growing additives. But for most of us growing food in the soil, we need to manage and feed the soil, not mess around too much.

First a couple of facts from the recent National Geographic Magazine (December 2015):

95% of the world’s food grows in soil

Â¼ of the world’s species live in the soil

So read the list above again and realize everything you do to the soil you do to Â¼ of the world’s species, the food we eat, the air we breathe and global warming. If you add excess amounts of nitrogen just because you get free manure or find fertilizer on sale, that nitrogen could contribute to sub-soil water pollution or pollute groundwater and get into rivers as run-off drifts onto the street. Excess nitrogen in the soil doesn’t hang around waiting to feed plants. Excess nitrogen burns through organic matter, releasing carbon back into the atmosphere that should be in storage in the soil organic matter. Either way, excess nitrogen causes trouble.

If you have heard randomly that soils need magnesium and you decide to add more through adding extra Dolomitic Lime or Epsom salts you could run into trouble when, over time, clay soils grab hold of that magnesium and tighten up. Tight soil has fewer air spaces than needed (see above) and plants suffer because the roots continue to respire and use oxygen. Tight soils can’t draw in enough oxygen and plants suffer and sometimes die from odd root-related problems. Also, in the soil, air-loving (aerobic) microbes need air to function start to die without it. As they die they are replaced with anaerobic microbes that make stinky rotten egg smells and can kill plant roots. And all along, the tight soils causing these problems were just magnesium out of balance.

If a bit of Boron is good does that mean a ton of Boron is better? Not at all. Tiny amounts of the micronutrients like Boron are very important. The boron lines roots and assists in water movement from the soil to upper plant parts. Large amounts of Boron can sterilize the soil and kill everything from insects to roots to microbes. I know this from personal experience when a “mother of the bride” wanted to put Borax to kill ants just before her daughter’s wedding and we both found out – by accident – that when you broadcast large amounts of Borax it doesn’t just kill ants. It kills everything. The garden party was fine but the garden was dead on the wedding day.

Potassium is another mineral needed in so many ways by plants but when it is available in large amounts compared to Phosphorus, plants don’t produce as much protein and they produce more carbohydrates. So it is suddenly physically possible to get fat from eating lettuce grown on high potassium instead of a balanced soil.

Is this a horror story instead of a family film? What gardeners need to know is that everything from the tiniest soil microbe to the big insects devouring your plants and even our own health depend on a balanced soil to grow balanced mineralized food. I suggest experienced and novice gardeners read Steve Solomon’s new book “The Intelligent Gardener“. Doing that might not save your life but it will save the life of your soil and the unnecessary waste of fertilizers.

And then if you really get into it you can have your soil tested and start trying to balance the soil to re-mineralize it and by association re-mineralize your food. Instead of high carb lettuce you could grow healthy lettuce that competes with steak in protein value (20%). And then the fun really begins as you notice the boron deficiencies and safely add a bit – just a tablespoon per 100 square feet. A boron deficient soil might cause browning in the center of cabbage.Â Â  Too much Boron can kill roots and by default plants as well as soil microbes and insects.

But the bottom line with a mineralized soil is you will never, ever add things in excess that will cause trouble in the environment or in your own stomach flora. Our world is just too small to be messing with random additions of chemicals and Steve spells it out for you.

And by the way, adequate zinc levels in soil will control powdery mildew on your squash. What is adequate? If you don’t have powdery mildew you have adequate. If you have ten times available phosphorus compared to available zinc it is adequate. A wise gardener observes and decides what to do. A novice gardener on new ground might just add zinc hoping it will work. But nothing works in isolation and adding zinc to control powdery mildew without checking to see if it is in balance with Phosphorus is like filling a diesel car with high octane gas because you’ve heard that high test gas is a more efficient fuel. When your car engine stops running, you can blame the failure on the gas but the problem was really in your logic. If we all re-mineralize our soils instead of adding this or that or the other thing every time we read an article we will create the best soil environment ever and we will start growing the best food ever.