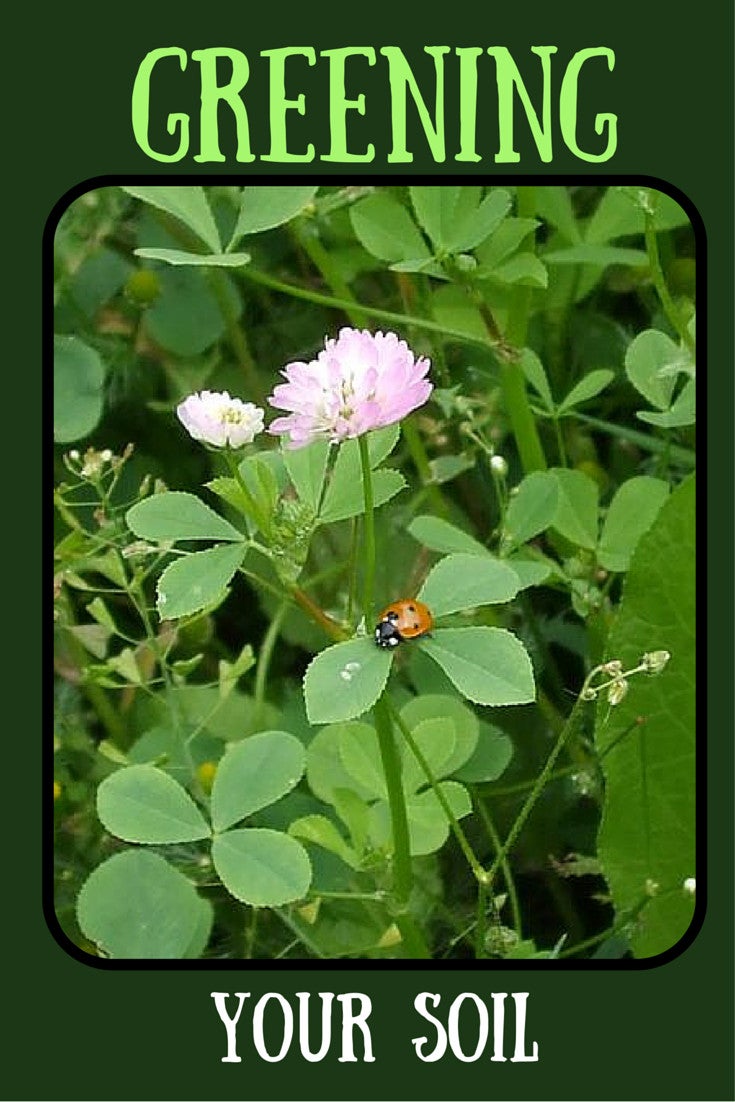 Sally Cunningham is “The Person to Ask about Plants” on her blog http://www.askaboutplants.com.Â  She is a lifelong professional earth-friendly gardener who has worked with Garden Organic/HDRA, Leicestershire museums, Woodland Trust, and Wildlife Trusts.Â  Her particular interests are unusual edibles, especially growing subtropical vegetables in the UK.Â  She has been responsible for introducing a day-neutral variety of papri – Dolochos lablab – to the wider garden community in the UK via the Heritage Seed Library, and if it ever gets as widely grown as it should be – hopefully as popular as French beans are now – she’ll be very happy.

In the long, bee-laden days of high summer, it’s hard to think of planning for the winter”¦ cold seems such a long way away now! But as the second potatoes are lifted, to be replaced by leeks and late carrot sowings, it’s time to start preparing for the darker months. 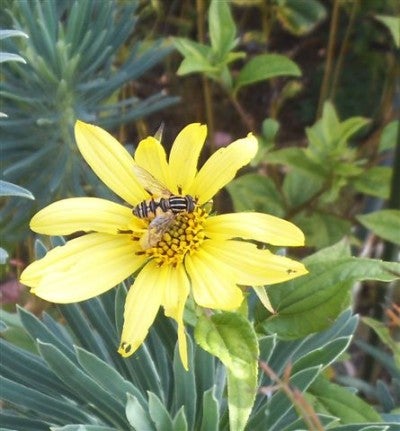 The earliest sowing of summer flowering annuals will want to be sown soon, if you haven’t existing plants to self seed. Late summer to autumn plantings of Calendula, opium poppies, cornflowers and Californian poppies will all give much larger, earlier flowering plants than those sown in spring. Cottage garden favorite biennials such as foxgloves, sweet rocket, sweet Williams, honesy and wallflowers will do better sown now too. And even in July, it’s not to late to think of sowing overwintering green manures, for odd spaces you may not want to cultivate until spring”¦ use the tender subjects such as buckwheat or Phacelia where you want to help the bees and can’t be bothered to dig. They’ll flower even from a late sowing, attracting pollinators and beneficial predators such as hoverflies or rove beetles until the frosts cut them back”¦ and die down neatly over winter, their fallen stems acting as a soil-guarding mulch against battering from winter rains, thick enough to prevent weed seedlings getting a chance to establish. By spring they have gone, leaving only a slight residue. And because none of these come from vegetable crop families, they won’t affect your rotation plans for the allotment or vegetable plot. 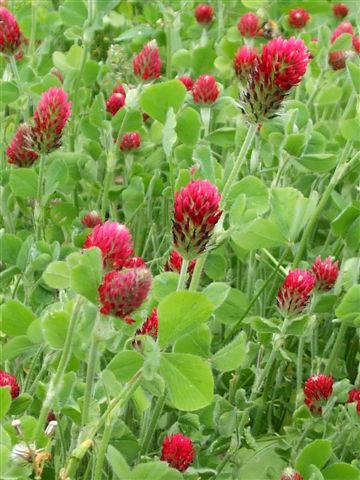 Other equally good green manures such as fenugreek or crimson clover (pea family) and mustard (brassica) need a little more thought in their application, although the use of mustard can have added benefits, especially in soil which has been recently turned into cultivation from areas previously under grass – or just a weedy patchful of couch grass. Such soils are likely to be heavily populated with wireworms, the curse of the potato grower. Digging in a healthy crop of mustard, ideally just before it flowers,will produce sulfur compounds which pervade the soil and destroy insect pests – the so-called ‘bio-fumigant action’.

You might have plans for the following year which will necessitate a break from growing for a while – perhaps a new baby, caring for a relative or an exam -but you can still keep the soil in good condition by sowing a persistent green manure such as red or wild white clover, lucerne or the shorter-lived biennial fodder radish. These can be safely left in the soil for a couple for two or three years, building soil fertility and preventing weeds from becoming established. If the thought of digging an established sward makes you break into a cold sweat, don’t panic – you can kill them off easily by covering the vegetation with large pieces of cardboard or a light-excluding semi-permeable plastic cover about 3 months before you want to bring the area under cultivation again. You’ll be pleasantly surprised at how good the soil crumb and texture is, and even more by the natural fertility produced by a period of green manuring”¦ so try growing one, even if it’s only in a tiny space. It’s good for your soil, your wildlife and the planet!