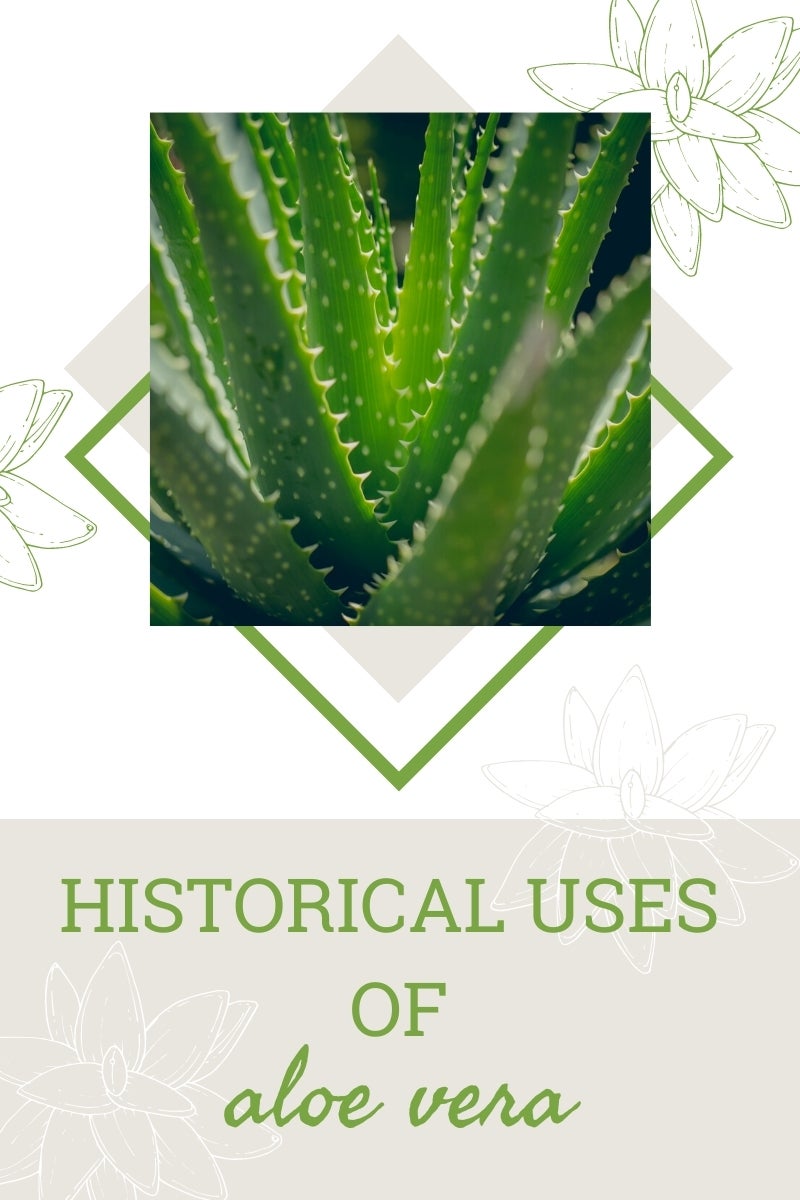 Aloe plant history is long, going back more than 4,000 years. Aloe vera has been used as a beauty product but went much further centuries ago. In fact, dead bodies were embalmed with aloe vera. Yes, it’s true! Even back then, they were aware of its anti-fungal and anti-bacterial properties.

Ready for some more interesting facts on the history of aloe vera? Keep reading”¦

Back in those days, many believed the preservation of the body would also preserve the soul, so aloe vera was a sacred plant for its regenerative properties. Both Cleopatra and Nefertiti, Egyptian Queens of long ago, used the plant daily as part of a beauty and spiritual routine.

The first documentation of the plant was found on the clay boards of Mesopotamia, thought to be from the year 2,200 BC. It was regarded as a divine plant there and believed to exorcise demons from who they thought all illness originated.

Alexander the Great kept the plant near his battles to treat the war wounds of his soldiers. He believed so much in the medicinal properties of the plant and its ability to heal that he kept it growing in carts readily available for wounded soldiers. Encouraged by Aristotle, he also conquered the Island of Socotra for its multiple aloe groves to have enough for all his battalions.

Christopher Columbus grew this plant in containers on his ships for the healing of his mercenaries. Marco Polo used it during his expeditions as well. Spanish Jesuit monks spread it around during the 16th century, planting in many areas where it was not previously grown and becoming renowned as healers.

The Mayans referred to the plant as the Fountain of Youth. Throughout the timeframe of history, some used the juice of the plant for detoxifying the intestinal system. These included Father Sebastian Kneipp (1824-1897), who is considered the father of naturopathic medicine.

Many others have explored the effects of aloe vera on the digestive system, believing it is excellent for purification and detoxification. The numerous supplements on the market today containing aloe vera help to prove that history was correct.