Artichoke Plant History: Origin Of Artichokes In Cooking And Gardening 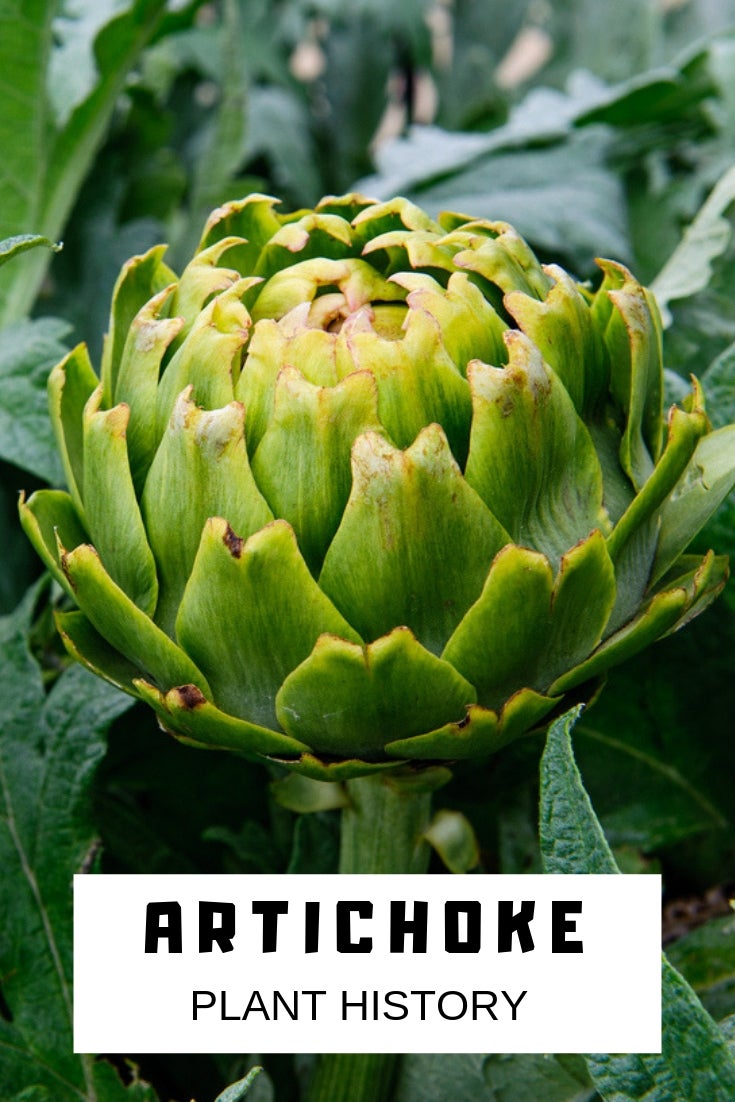 The artichoke is a funny vegetable. The only part of the plant that’s commonly eaten is the flower bud, and those tasty things that some people call leaves and others call petals are actually neither. They’re bracts – modified leaves that have evolved to look like petals so they can better attract pollinators. They’ve also been attracting gourmands for millennia, as the artichoke has been a favorite food since the time of the Ancient Greeks and Egyptians.

The exact origin of artichokes is unknown, but they almost definitely hail from the Mediterranean region. We can guess at this because the Ancient Greeks, Romans, and Egyptians all cultivated and ate them. According to the Greek myth, the source of the artichoke is a beautiful young woman named Cynara. One day when Zeus was visiting his brother Poseidon, he spotted Cynara bathing on the shore. If you’re at all familiar with Greek myths, you probably know where this is going. Zeus was smitten – as he always was – and he struck a deal with Cynara that he would make her a goddess so she could come back to live on Mount Olympus and be closer to him.

Cynara liked the arrangement at first (being a goddess has its perks), but she didn’t know anyone on Olympus, and she quickly became lonely and homesick, so she snuck back off to earth to visit her mother. Zeus was enraged – as he always was – and he cast Cynara off of Olympus. When she hit the ground, she became an artichoke plant. To this day the genus, Cynara, is named after her. Let this be a lesson to us all.

While the artichoke was popular around the Mediterranean in antiquity, it didn’t make it around the rest of Europe until relatively late. Supposedly, Catherine de Medici introduced them to France in 1533 when she married King Henry II. She loved the things, and since they had a reputation for being an aphrodisiac, she raised quite a few eyebrows in court. Soon after the plants made their way to England, where King Henry VIII was apparently very fond of them, too”¦ probably because of that reputation.

Artichokes didn’t make it to America until the 19th century, when they were brought by French immigrants to Louisiana. Today, 100% of commercial artichoke production in the U.S. takes place in California, the only region that can reliably replicate the plants’ native habitat. That doesn’t mean you shouldn’t at least try your hand at growing them, wherever you live.

They are a real sight to behold, and if you want your own artichokes, give it a shot! It’s the least you can do to keep poor Cynara’s legacy alive.