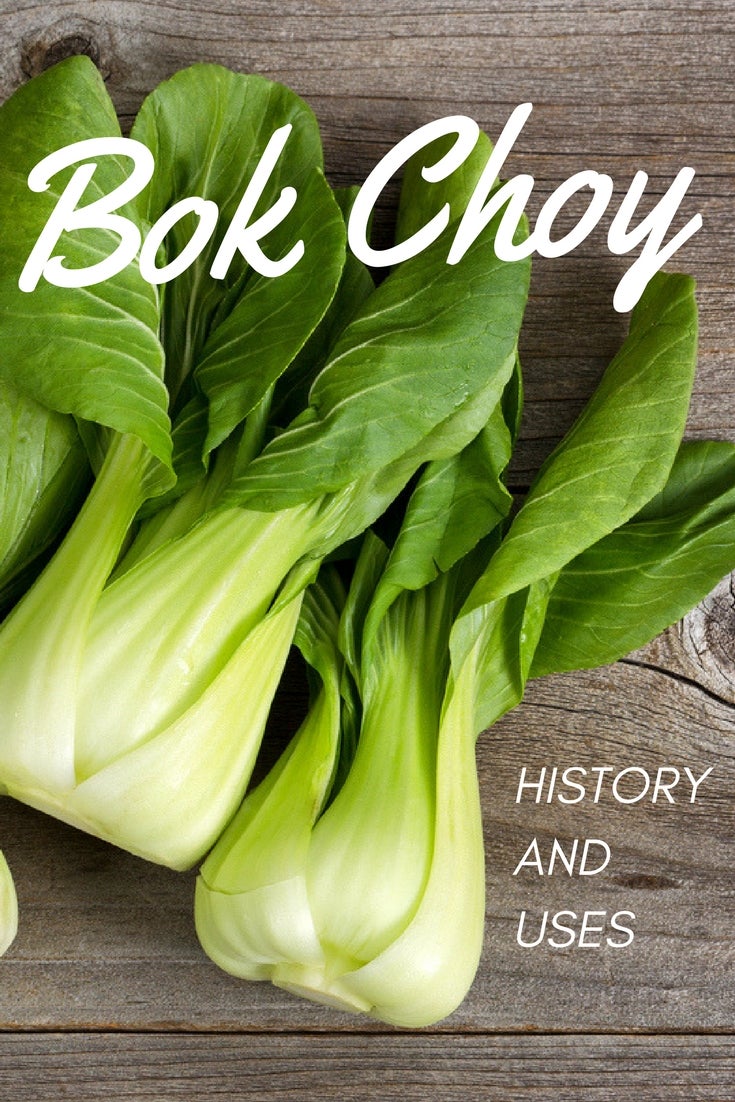 Bok choy is a cruciferous vegetable belonging to the mustard family along with cabbage, kale, cauliflower, mustard, turnips and broccoli. The plant may be relatively new to the western world, but bok choy has been cultivated in Asia for thousands of years. Read on to learn more about this distinctive plant.

The terms “bok choy” or “pak choy” tend to be confusing for gardeners (and cooks) because the plant is known by so many names, including Chinese cabbage, Chinese celery, Chinese mustard, spoon cabbage and many others.

The names also differ according to Asian dialects, such as choy/tsai or pak/bok. To confuse matters even more, the name of the vegetable often varies according to the specific types and varieties. For example, plants with white petioles have different botanical names than those with green petioles.

Archeologists have discovered 6,000-year-old Chinese cabbage seeds in China’s Yellow River Valley. To this day, it remains one of Asia’s most important vegetables.

Chinese immigrants introduced the plant to North America in the nineteenth century. Although the plant has been used in ethnic dishes for years, bok choy has only recently captured the attention of American consumers and bok choy uses abound.

Bok choy is a versatile vegetable suitable for eating either raw or cooked. The leaves are delicious when tiny, young and tender, but most cooks like to incorporate larger stems and leaves into soups or stir fry. Bok choy can also be steamed or sautéed like Swiss chard.

Medicinally, bok choy has been used to treat coughs and cold, or to sooth upset stomachs. A poultice of the leaves soothes minor skin irritations.

Bok choy is easy to grow in the garden in loose, rich soil. The plant prefers partial shade but tolerates full sunlight, especially in cooler climates.

Like most cabbages, bok choy is a cool season crop turns tough and bitter when temperatures climb and the plant bolts, or send up flowering shoots.