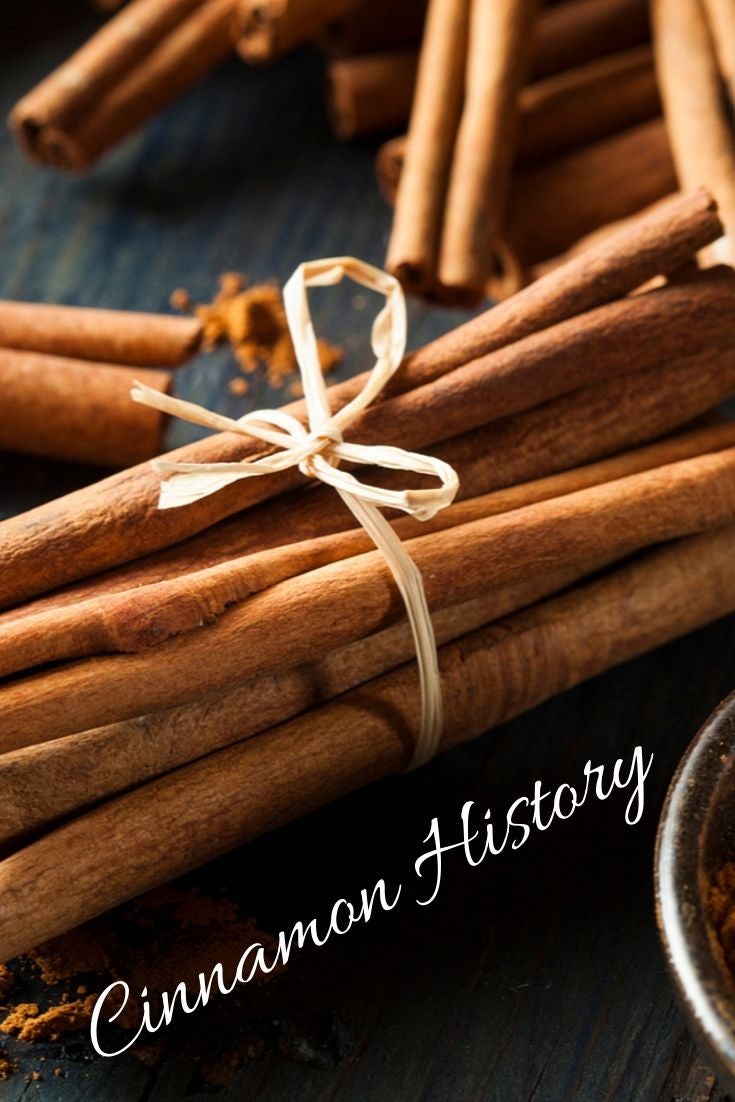 When our grandmother pulled out piping hot, heaven scented cinnamon rolls on a Sunday morning, it was war. My siblings and I would scramble and shove each other out of the way to nab the biggest one. Cinnamon is no stranger to war. At several points in cinnamon’s history, the spice was deemed so valuable that wars were literally fought over it.

As desperate as we were to get the largest cinnamon roll, I doubt it ever crossed any of our minds how cinnamon came about. Cinnamon comes from a tropical evergreen tree. The leaves and inner bark are used to make cinnamon oil and cinnamon sticks.

Cinnamon bark is grown for a couple of years and then pruned to encourage tender new growth. The following year, the pruned tree explodes with new shoots which are then harvested. These branches are then scraped to remove the outer bark and beaten with a hammer to reveal the thin inner bark, which is then dried into rolls or “quills.” The dried quills are cut for sale and, alas, you have cinnamon.

True cinnamon (Cinnamomum zeylanicum) has been used by several cultures for centuries. Native to Sri Lanka, cinnamon has been mentioned in Chinese writings dating to 2,800 B.C and was used by the ancient Egyptians as part of the embalming process.

Cinnamon was so valuable that in the first century A.D., Pliny the Elder wrote that 350 grams of cinnamon was equal in value to over five kilograms of silver. That would make cinnamon 15 times more valuable than silver by weight! The reason for the exorbitant cost of the spice has much to do with the secrecy surrounding the origin of cinnamon. Cinnamon traders came up with many fantastical stories about the origin of the precious spice, leading buyers to assume that there was something mystical involved in its production.

One such tale involved giant cinnamon birds whose duty it was to collect cinnamon sticks from an unknown land where the cinnamon trees grew. These birds used the sticks to build their nests. The wily Arab traders had to trick the birds to get the sticks from them, no doubt at great peril to their lives and, thus, great cost. This outlandish tale was deemed the true story of cinnamon’s origin into the Byzantium era.

At any rate, the spice was, indeed, so costly and lauded that it was suitable only as a gift for kings or gods. The Emperor Nero, by all counts a bit of a tyrant, probably fancied himself the equivalent of a god, and used an entire year’s worth of the city’s supply on his wife Poppaea Sabina’s pyre (fire) to atone for the part he played in her death.

Cinnamon has also been used during the embalming process as well as in incense burned during the Ketoret, an important Temple service in Jerusalem. Medieval healers used the spice to treat coughing and sore throats. In the days before refrigeration, cinnamon played a valuable part in extending the life of past due meats. Its strong aroma masked the decaying stench and also inhibited the bacteria responsible for spoilage.

My Grandmother passed away some years ago. Cinnamon is rich in history, but I need look no further than my Grandmother’s kitchen with its tantalizing cinnamon aroma to realize that the spice is worth more than its weight in gold.