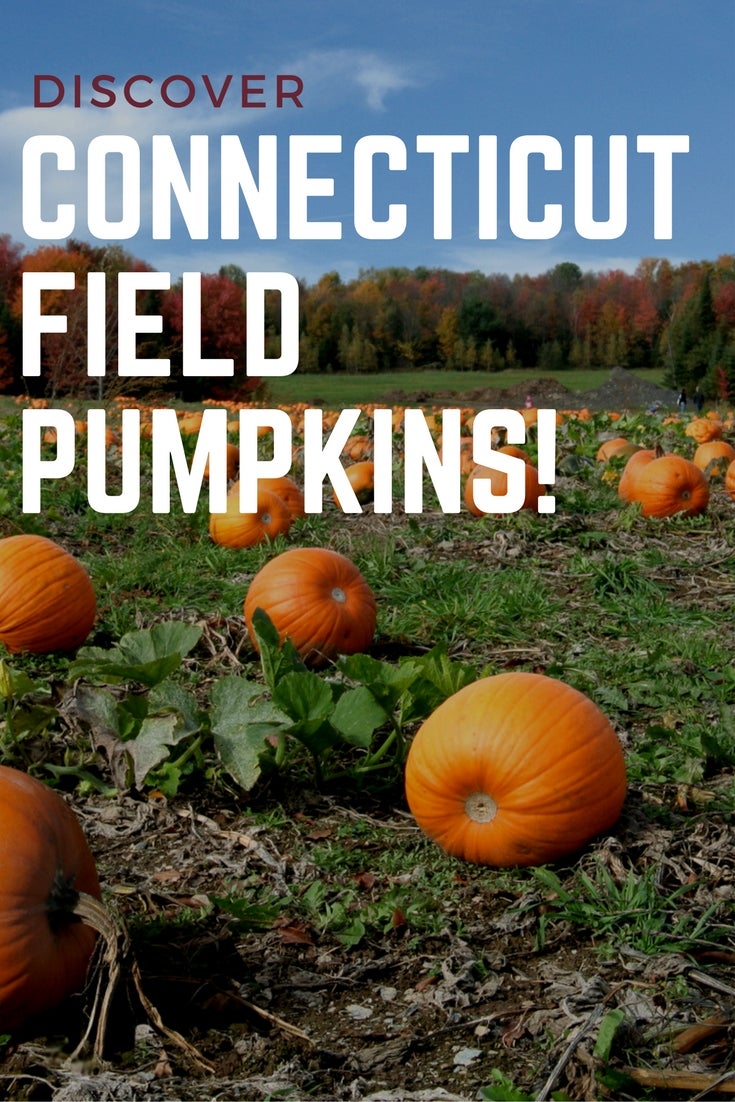 Connecticut field pumpkins are an age-old pumpkin variety. Delve into pumpkin plant history and learn a little more about these popular heirlooms.

The history of pumpkins is understandably a bit vague, since the familiar, bright orange members of the squash family were widely used long before the advent of the written word. Many plant historians think the plants are native to North America, although seeds of related plants dating back 5,000 to 7,000 years have been found in Central America and Mexico.

There’s no doubt, however, that pumpkins were a dietary staple for Native Americans long before the arrival of European settlers. The fibrous squash was also flattened and dried for use in mats.

It didn’t take long for the idea to catch on, and settlers eventually learned to use pumpkins in soups, stews and desserts. Although pumpkins were almost certainly used at early feasts, the primitive ovens of the early settlers couldn’t handle baked pie crusts as we know them today. Historians think it is more likely that pumpkins were used to make beer, and that it wasn’t until the early nineteenth century that pumpkin pie became the go-to desert for American Thanksgiving dinners.

Pumpkin pies may be traditional Thanksgiving fare, but modern cooks use pumpkins in creative ways ranging from pancakes and custard to soufflés and ravioli. The roasted seeds (pepita) are flavorful, protein-rich snacks.

Today, we know that pumpkins are a powerhouse of vitamins and minerals, as well as antioxidants and dietary fiber. The intense orange color is an unmistakable indication that pumpkins are chock full of beta-carotene, which is believed to reduce the risk of heart disease, certain types of cancer, and certain problems associated with aging.

There’s nothing complicated about Connecticut field pumpkins. This heirloom variety is the familiar, deep orange-yellow pumpkin traditionally found in supermarkets and farmers’ markets. Their shape, smooth skin and firm, flat bottom make them the pumpkin of choice for creating jack o’ lanterns.

Connecticut field pumpkins, however, aren’t the best choice for most recipes, as the flesh tends to be coarse, stringy, and not particularly sweet. However, Connecticut pumpkins remain a gardener’s favorite because they’re so reliably easy to grow.

Because seeds were cheap and pumpkins required so little effort to produce, Connecticut pumpkins made reliable feed for hogs and cattle. The pumpkins, which weren’t considered a money crop, were often planted in corn fields, an effective use of precious acreage and hence its name. Things are different now, as Halloween is a lucrative holiday and pumpkins have become a multi-million dollar crop.