History Of Cover Crops: Learn About Cover Crop Use Through Time 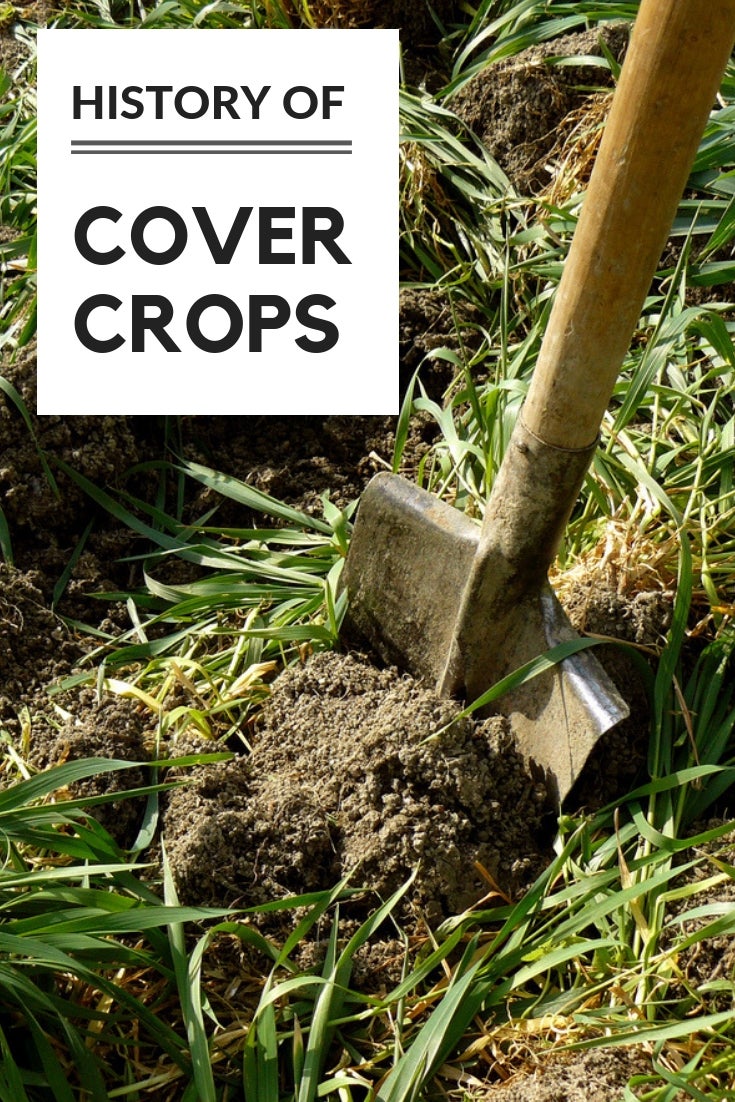 Also known as green manure, cover crops have been used in farming and gardening since ancient times. From the biggest farms to backyard vegetable gardens, cover crops can be used to enrich the soil, prevent erosion, improve water penetration, and for many other reasons. Here’s a little history behind this smart growing practice.

What is a Cover Crop?

The term refers to anything that is grown on a farm or in a garden that is not a cash crop. In other words, it is not grown to sell or make a profit or to be used by the gardener. It serves a secondary purpose. Cover crops are usually grown in the winter when the fields are done producing and are then worked into the soil in the spring.

Agriculture is an ancient practice, first beginning more than 10,000 years ago. And it probably didn’t take long for early farmers to realize the benefits of cover crops. There are references to the practice from ancient China and India. In western writing, we see that the ancient Romans were using cover crops, but it was likely a practice that began earlier than that.

In the U.S., cover crops were used by some of our founding fathers, including George Washington. The monoculture on tobacco farms in the South depleted soil of nutrients, and by the late 1700s, the use of cover crops grew in popularity and really became essential.

Cover crop use through time has been important in agriculture for a number of reasons. This old gardening and farming practice has a lot of benefits for the farm:

Cover crops were widely used, even in big agriculture, right up to the middle of the 1900s. Use dropped off in favor of pesticides, herbicides, and fertilizer. But now there is renewed interest in cover crops and in using less of those industrial chemicals. Gardeners can get in on this too. Here are some plants traditionally used as cover crops to get you thinking:

Legumes are especially popular as cover crops, and have been since ancient times, because they fix nitrogen and add it to the soil where cash crops can benefit from it.