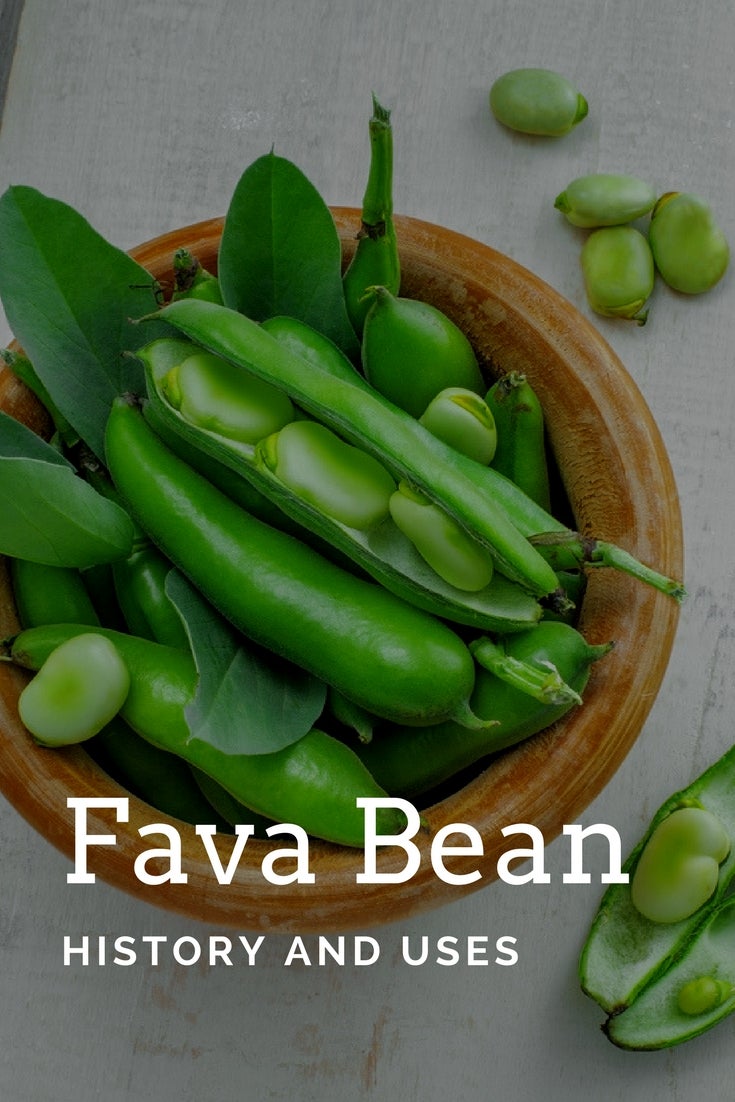 Believe it or not, fava bean history is long and fascinating. This large bean is beloved by chefs and foodies, but did you know that an ancient Greek philosopher believed that they should be strictly avoided? Today, most people enjoy eating fava beans, and they are easier to grow than you might think.

The fava bean plant (Vicia faba) produces large, edible beans that have been used in cooking for thousands of years. The beans are sometimes also called broad beans, Windsor beans, and horse beans. The beans are pale green and resemble lima beans, although they do not have a similar flavor. Until recently, these beans in the U.S. were largely eaten in Italian, Spanish, or Greek cuisines.

Fava bean history has many twists and turns, including the prohibition made by sixth century B.C. Greek philosopher Pythagoras, who was entirely against eating them. We now may have the secret to his great dislike of the fava bean. Modern science has uncovered a fairly common genetic condition that makes raw fava beans poisonous. Pythagoras may just have had this condition.

It wasn’t until the later part of the twentieth century that fava beans became more available in the U.S. outside of specialty markets. Most Americans are late to realize the taste and nutrition of these beans, which were a diet staple as long and far ago as in ancient Egypt. Today, they are popular for their rich taste and smooth texture.

In addition to the long history of growing and eating fava beans, this vegetable is also fairly easy to grow in the garden. This is a cool weather plant, so depending on your climate, you may be able to plant them in late summer to early autumn and harvest them in late fall or early winter. Fava bean plants are hardy to around 21 degrees Fahrenheit (-6 Celsius) and will not tolerate the heat of summer in most locations.

Your fava beans will need to be watered when there is no rain. They don’t like dry conditions. Aside from temperature preferences, these plants are easy to grow. They don’t need fertilizer or particularly rich soil. And, after harvesting the beans, the rest of the plant makes great crop cover.