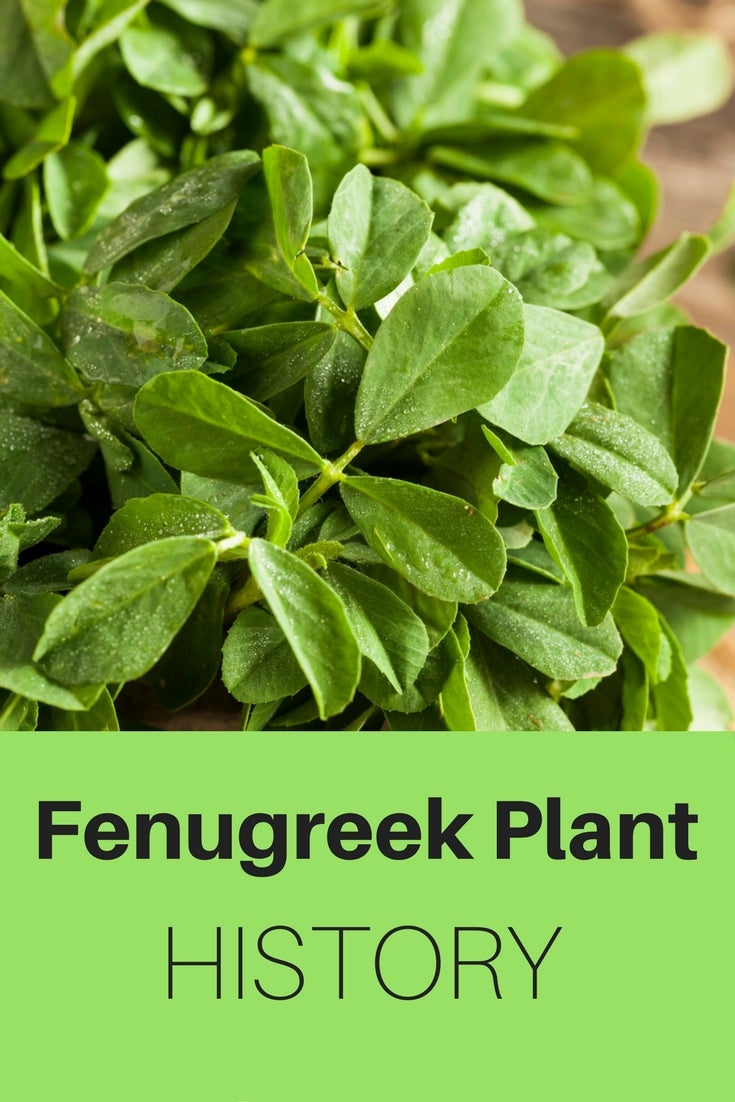 If you’re an adventurous foodie, you may have come across the ingredient fenugreek. For those that prefer steak and potatoes, thank you; you’re probably wondering what the heck a fenugreek plant is. You may not know the answer to “what is a fenugreek plant,” but chances are good that unbeknownst to you they are a part of your daily life. That’s because there are many modern and historical uses for fenugreek plants.

Fenugreek is the fruit of an herbaceous annual plant that is indigenous to Southeastern Europe and the Indian subcontinent. It has a lovely aroma similar to clover, a close relative, and vanilla. Fenugreek bears tiny, yellow or white fragrant blossoms in the late summer. Once the flowers are spent, long, thin seed pods appear. These pods contain at least 10 yellowish seeds.

Both the foliage and seeds are edible and are especially integral to Indian cuisine, found in curries and chutney. The seeds are also sometimes roasted and used in India as a substitute for coffee. The leaves are used to make an herbal tea, and the seeds are sprouted and used as a vegetable in many African nations. Fenugreek is also used in the Jewish version of halvah, a sweet confection.

Fenugreek plant history dates back at least to around 4,000 BC. Its name is derived from its Latin name, Trigonella foenum graecum, meaning ‘Greek hay,’ in reference to the Greek tradition of amending inferior hay for livestock with fenugreek. Historical uses for fenugreek were predominantly medicinal and were thought to cure a gamut of disorders from fever, colic, flatulence, dysentery, coughs, tuberculosis, edema, rickets, ulcers, gout, diabetes and even baldness! The seeds have been used to promote lactation and as an aphrodisiac.

Fenugreek was also used to embalm the dead of the ancient Egyptians. The herb was used by the Jewish defenders of Jerusalem during the first Jewish-Roman war to repel the invaders from the city wall. Fenugreek was combined with boiling oil and then poured down upon the city walls, making them too slick for the Romans to climb.

The most amusing thing I found out when researching fenugreek plant history has to do with harems. Apparently, a more ruebenesque figure was most desirable, so in order to feed those curves, many women gorged themselves on a mix of sugar, olive oil, and fenugreek – doesn’t sound half bad given that many people describe fenugreek’s flavor as much like maple syrup.

Today, the majority of uses for fenugreek plants are culinary; however, the herb is used in some pharmaceuticals. It contains saponin diosgenein, which is used to manufacture progesterone or oral contraceptives. It also contains coumarin, which is used in the production of anticoagulant drugs.

Fenugreek is also being studied for further potential use in the pharmaceutical industry. For instance, fenugreek has a minor hypoglycemic effect, which may help with diabetes down the road. It also contains the flavonols, quecetin and rutin that work together to create antioxidant properties. That means they could be valuable players in the search for a cure for cancer. Additionally, rutin is an anti-inflammatory, cardio-protective and helps to lower your LDL or bad cholesterol.

So, even if Indian food isn’t your thing, fenugreek may already, or sometime in the future, be working its herbal magic on whatever ails you.