Fern Plant History – Learn About The Long Evolution Of Ferns 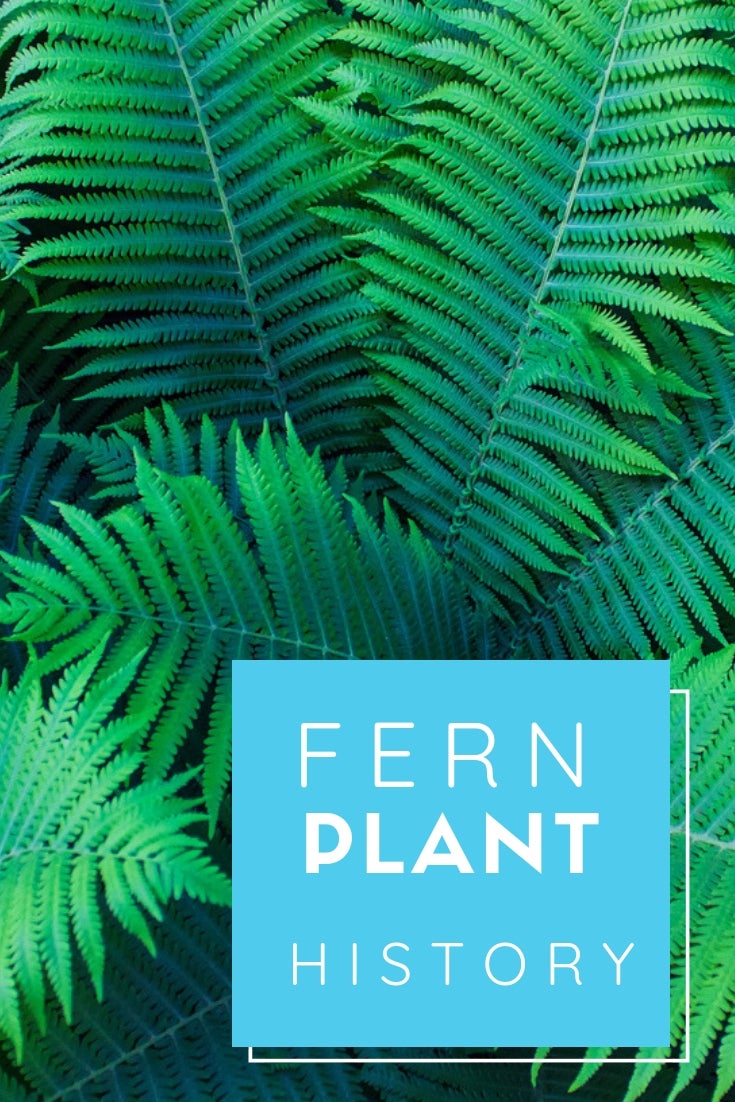 Ferns are classified as vascular plants because they have the capability to use specialized tissues to transport water and nutrients throughout the plant. They are unique in the plant world because they produce not by flowers or seeds, but via spores. These ancient, moisture- and shade-loving plants date back as far as the Jurassic period. Some historians think the evolution of ferns began with aquatic seaweed that found its way to land and evolved into something similar to today’s familiar ferns. Here’s a little more information about one of the world’s favorite plants.

In their history of growing, ferns grew in popularity and attained fad proportions during the Victorian era when European and North American gardeners forayed into local forests to gather the lacy fronds. Fern-gathering day was a major event and collectors usually carried a picnic lunch and enjoyed the outing.

Nearly every Victorian home had at least one potted fern, and wealthier folks (who often hired assistants to help them gather) collected exotic varieties. It wasn’t unusual to see a big, leafy fern in a Victorian bay window or sun porch. Other fern aficionados gathered fronds by the hundreds and sold them for a pretty penny, although a high percentage of ferns overwintered in cold frames or root cellars were lost.

Today, plant historians tell us that there are at least 10,500 fern species, although some estimate there may be as many as 15,000 because some are poorly studied, and because new ferns are still being discovered in tropical areas. Either way, ferns are the second most diverse group of vascular plants, outnumbered only by flowering plants.

Not surprisingly, ferns are most abundant in tropical environments. Even a country as small as Costa Rica may boast at least 900 species – double the number found in North America. Believe it or not, there are even a handful of species in the Arctic and Antarctic.