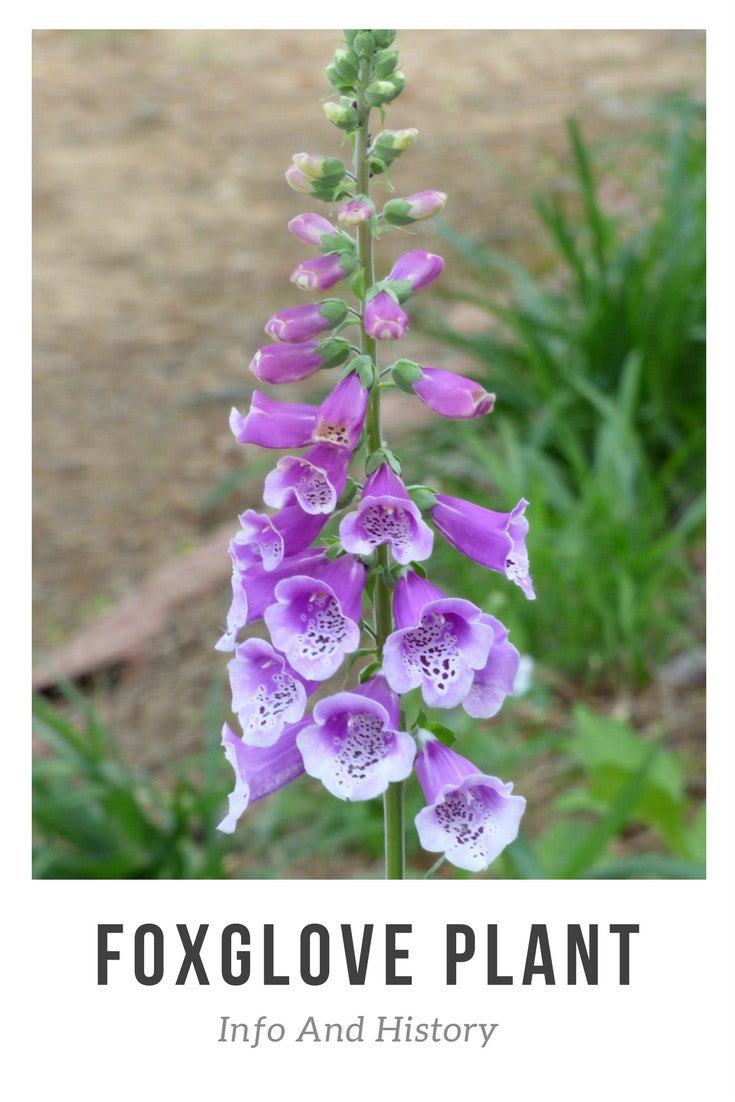 Native to Western and Central Europe, the foxglove is now naturalized all over. Some may say it’s a little bit too naturalized, as it’s labeled an “invasive and noxious weed” by the USDA. Now, it’s often grown as an ornamental, but back in the day it, like a lot of plants, it was a popular medicine used to treat everything from the common cold to insanity”¦ despite the fact that it’s pretty darn poisonous. Let’s learn more about foxglove flower history.

The history of foxglove plants is a strange study in language. Foxglove’s Latin name, Digitalis, comes from the word digitus, meaning “finger,” and believe it or not that has nothing to do with gloves.

The foxglove gets its name from the old Anglo-Saxon word “foxes-glew,” which means “fox music.” This is apparently because the flowers resemble an ancient hanging bell of the same name.

The Latin name was given by the Swedish botanist Carl Linnaeus in 1753 because, much more straightforwardly, he thought the flowers looked like the fingertips of gloves.

The foxglove is not at all good to eat, and while some parts are less toxic than others, all parts of this plant can cause vomiting, nausea, dizziness, hallucinations, abdominal pain, and diarrhea. It’s even been known to cause heart and kidney problems. But none of that kept it from being a very popular medicine in Europe in the 18th century. This is because it can have some health benefits, particularly as a heart stimulant.

Since then, certain chemicals found in foxgloves have been isolated and used to make drugs that promote heart health. So those old doctors were onto something, but they would frequently accidentally kill their patients with their foxglove medicine, so for crying out loud, don’t cut yourself any leaves to do some DIY heart care. Seriously!