Ginkgo Biloba Tree History: What Are The Origins Of Ginkgo Trees 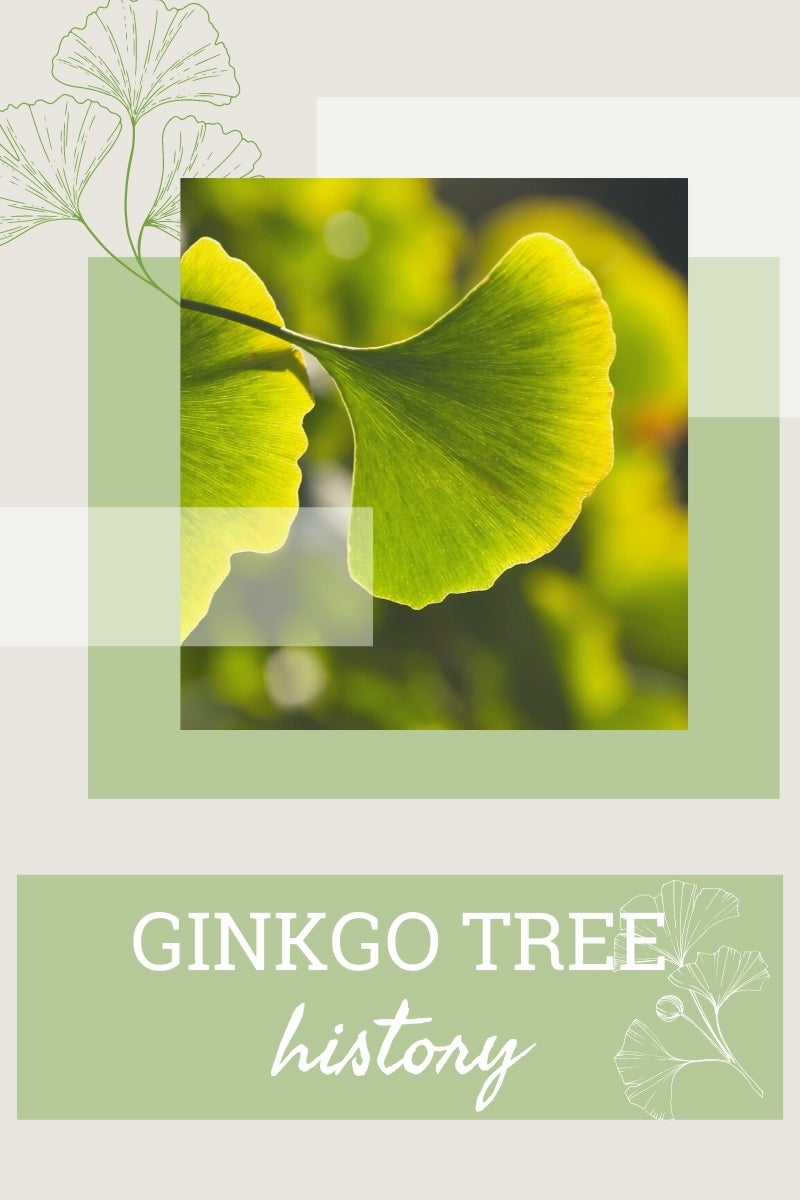 The history of ginkgo trees is a fascinating, almost miraculous tale that begins a very, very long time ago. Ginkgoes arrived on the planet some 270 million years ago in the Permian period, a good 60 million years before the first dinosaurs walked the earth.

Ginkgoes were part of the class of the Ginkgophytes, forming the botanical link between ferns and flowering plants. Even then these trees bore the unique, fan shaped leaves that turn bright yellow in autumn. Since the origins of gingkoes began such a long time ago, Charles Darwin called the ginkgo a living fossil.

During the Jurassic period the ginkgo clan grew even stronger, with ginkgo trees common and widespread throughout Asia, Europe, and America. Ginkgoes were tough and resilient trees that survived many crises, including the upheaval that caused the dinosaurs to disappear at the end of the cretaceous era and the division of earth’s landmass into continents.

However, over time changes on the planet reduced their numbers. The light seemed to go out on the history of ginkgo trees. The species vanished from America some 7 million years ago, then from Europe some 5 million years later. Scientists finding their fossilized leaves believed that they had gone extinct.

In fact, though, the resilient species had managed to stay alive, largely thanks to Buddhist monks in southeast China. The last survivor ginkgoes had been taken into monasteries there, where they were cared for and cultivated. Centuries later, in the late 1600’s, a German scientist named Engelbert Kaempfer happened on the cultivated trees and became the first European to discover that gingko biloba trees still lived on the planet.

Since that time, gingkoes have been widely cultivated in many countries. They are truly remarkable trees, surviving and remaining virtually unchanged for over 250 million years.

If the ginkgo biloba tree history is miraculous, it is also full of hope for humanity. The ginkgo was the only tree to survive the bombing of Hiroshima, Japan on August 6, 1945. A handful of ginkgoes were found still living after the blast though all other plants in the area died. Those ginkgo survivors are still alive today.