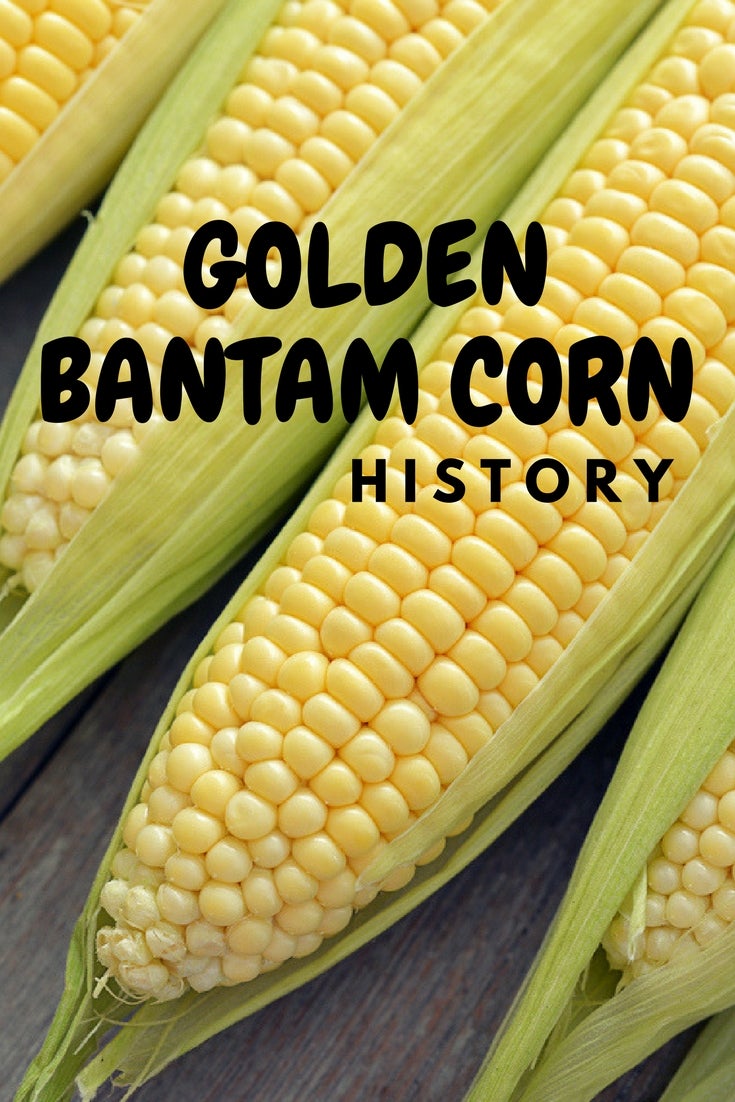 Prior to 1900, folks thought that most corn was only suited for animal feed. In 1902, ‘Golden Bantam’ corn changed all that. What is Golden Bantam corn and how did it change Americans views on corn?

Golden Bantam corn is a yellow corn variety that produces ears of corn loaded with 8-10 rows of sweet, plump kernels. Golden Bantam corn has been the home gardener’s choice since the beginning of the 20th century. Each stalk is around 5 feet (1.5 m.) in height and bears two 5-6 ½ inch (13-17 cm.) long ears apiece.

Remember that corn comes in a variety of hues, from white to black to orange and yellow. Up until 1900, everything except white corn was grown to feed livestock. White corn had come to represent refinement and quality and was the choice for human consumption.

A farmer in Greenfield, Massachusetts, William Chambers, had been growing corn that was ready to harvest long before anyone else’s corn. He became the sort of blue ribbon grower of corn in his neck of the woods. Because he was revered for having such an amazing strain of corn, after his death in 1891, his fellow farmers kept the strain pure and continued to grow it for their own families.

As the tale goes, in the spring of 1900, a friend of the founder of Burpee Seeds, named E.L. Coy, another veteran seed grower, was visiting family in Greenfield and was served Golden Bantam corn. He was bowled over by the flavor and obtained all the seed he could. He sent the seed off to W. Atlee Burpee, who grew it on a trial basis for 2 years before agreeing it was the finest tasting corn and put it in his catalogue under the name ‘Golden Bantam.’ Within a few years of its release, people began to favor yellow corn over white, black or orange sweet corn.

How to Grow Golden Bantam Corn

Seedlings will emerge in 7-14 days. When they are 3-5 inches (8-13 cm.) tall, thin them to a foot apart. Keep the area around the plants free of weeds and monitor for pests or disease.

Water the plants on a regular basis depending upon weather. Corn needs 1-2 inches of water per week. Corn will be ready to harvest in about 78 days from seeding.

An heirloom she may be but this sweet corn still has it. Golden Bantam is still a contender for best early season corn, sweet as can be.