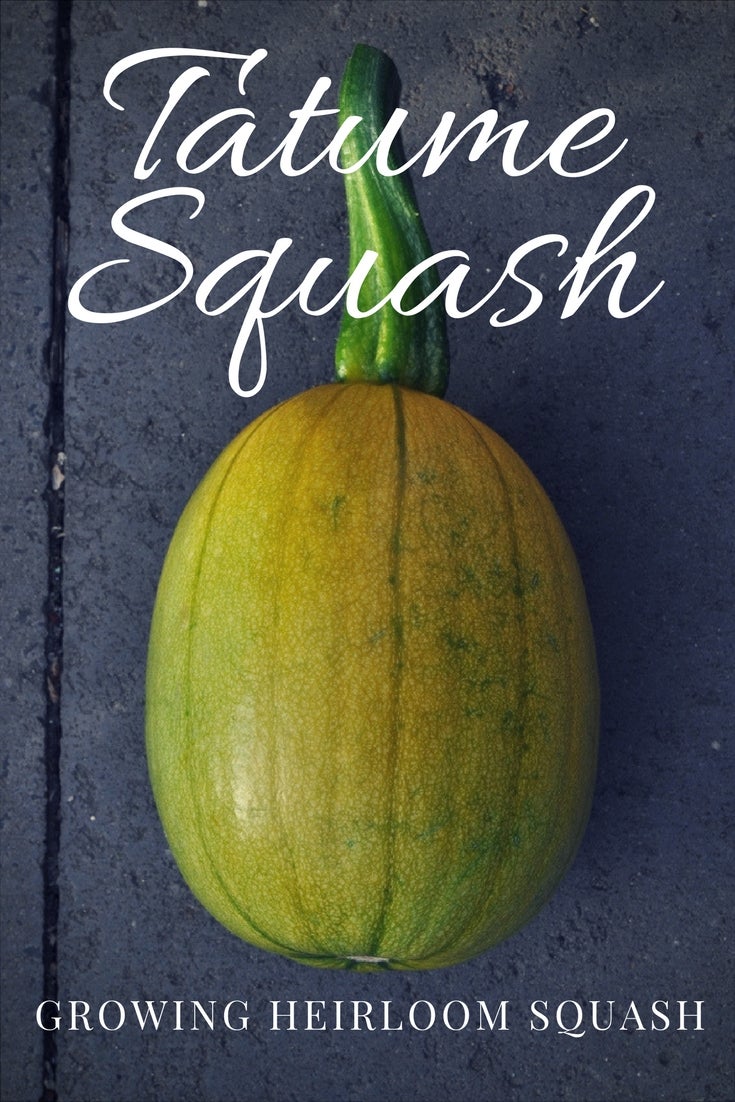 Native to Mexico, the Tatume squash is a little known heirloom vegetable that deserves a lot more attention. It’s a staple in Mexican cooking, and can also sometimes be found in Texas, but in the wide world beyond it is mostly overlooked. (With so many varieties of squash out there, it’s easy to lose track)

Tatume squash is a variety of Cucurbita pepo, the species that makes up most of the squash we know and love. These squash plants are mostly native to Central and South America, where they were domesticated as long as 10,000 years ago. The Tatume squash hasn’t traveled much farther than its birthplace.

Part of Tatume’s problem is that it goes by some many different names. It can also frequently be found being sold as Tatuma, Calabacita, Round Zucchini, and Mexican Zucchini. Another problem is that it’s an open pollinated heirloom and not carried by a lot of seed sellers or nurseries. If you can manage to track it down, though, it’s well worth the trouble.

While many more commercial squashes grow in a bushing habit, Tatume squash is a very vigorous vine that can reach 12 feet (3.6 m.) in length and will take over a garden plot if left to its own devices. It produces a large number of round, green to yellow fruits. These fruits are best when picked at just 3 inches (8 cm.) long. They can be cooked in a way similar to zucchini, though their flavor is said to be richer and their flesh firmer.

The vines are very tolerant of heat, standing up to even the hottest Texan and Mexican summers. They are also renowned for their resistance to squash borers, the pests that are known to devastate squash crops. Not all gardeners report success in this area, but if your garden is especially prone to squash borers, it can’t hurt to try your hand at this interesting and really tasty heirloom variety.