Heirloom Asparagus Plants – Origins Of Asparagus Use In The Garden 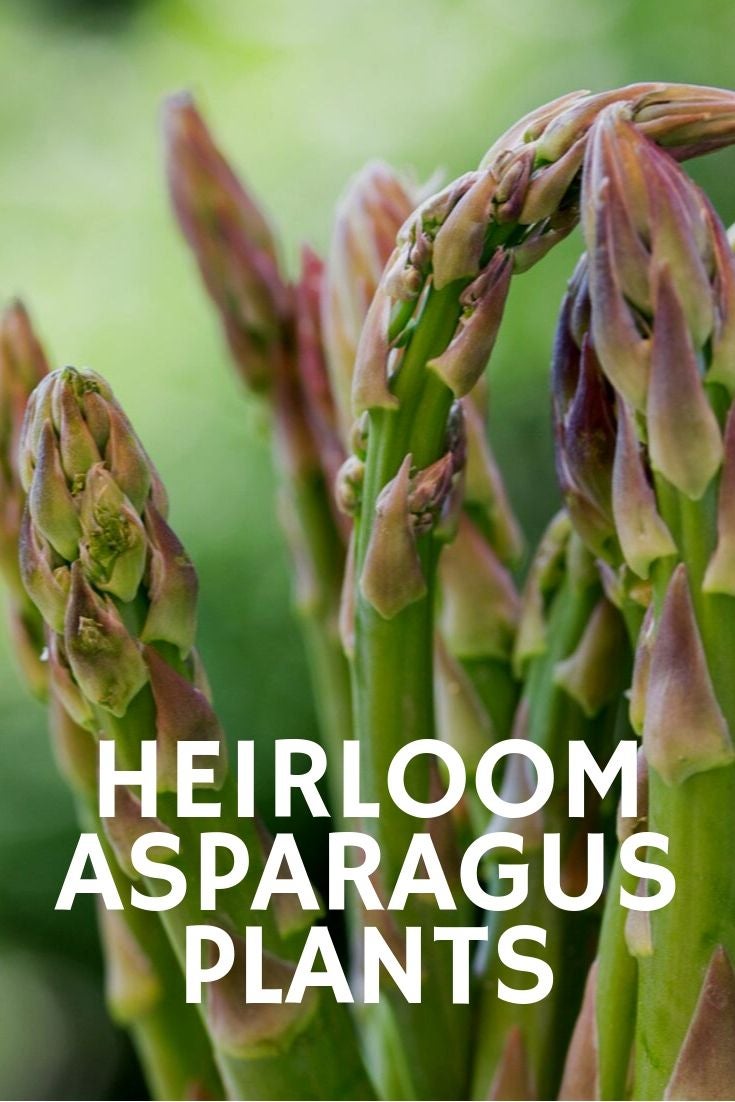 Although the familiar green veggie grows wild in many parts of the world, historians are unsure about the exact origins of asparagus. However, it is known to be native to parts of Asia and the Mediterranean. Read on to learn more interesting facts regarding asparagus history.

Origins of Asparagus Use

In its earliest days, asparagus was thought to relieve a number of ailments, including toothache and heart problems. It was used as a diuretic, and a liniment made of asparagus was applied to prevent bee stings.

Asparagus history has been traced back at least 2,000 years, when the vegetable was first cultivated by ancient Romans. The asparagus was tall and narrow, much like wild asparagus. Asparagus with thicker stems that more closely resembled what we enjoy today didn’t evolve until the eighteenth century.

Asparagus grew in popularity and gained favor in England and France by the sixteenth century. Sometimes known as the “food of kings,” asparagus was grown by royalty and others who could afford greenhouses that allowed them to enjoy their favorite vegetable year round.

Heirloom vegetables are grown from seeds that have been passed from generation to generation. Although delimitations vary, most plant experts agree that heirloom plants must be at least 50 years old – usually originating prior to World War II. Heirloom vegetable seeds are open-pollinated, which means they are naturally pollinated by insects or wind without benefit of human assistance. Unlike hybrids, heirloom vegetables produce plants with characteristics that are basically the same as the parent plant.

Historians are fairly sure that early European settlers introduced asparagus to the New World, and we know that Thomas Jefferson cultivated the vegetable in his gardens at Monticello. Heirloom asparagus varieties popular during the Colonial days include the Washington strain, including Martha Washington, Mary Washington or Waltham Washington. Joseph Cooper’s pale green asparagus was also popular in Colonial America.

Other heirloom varieties include Barr’s Mammoth and Palmetto, which was long popular in the South. Conover’s Colossal, introduced in New York in 1868, is still available.

Europeans tend to prefer white asparagus, which is grown underground to keep it from turning green. White asparagus is usually a pale shade of apple green, often with a hint of purple at the tips. Precoce D’Argenteuil, white with rose-colored buds, was a heirloom variety favored in France.