Getting To Know Hellebore Plant History 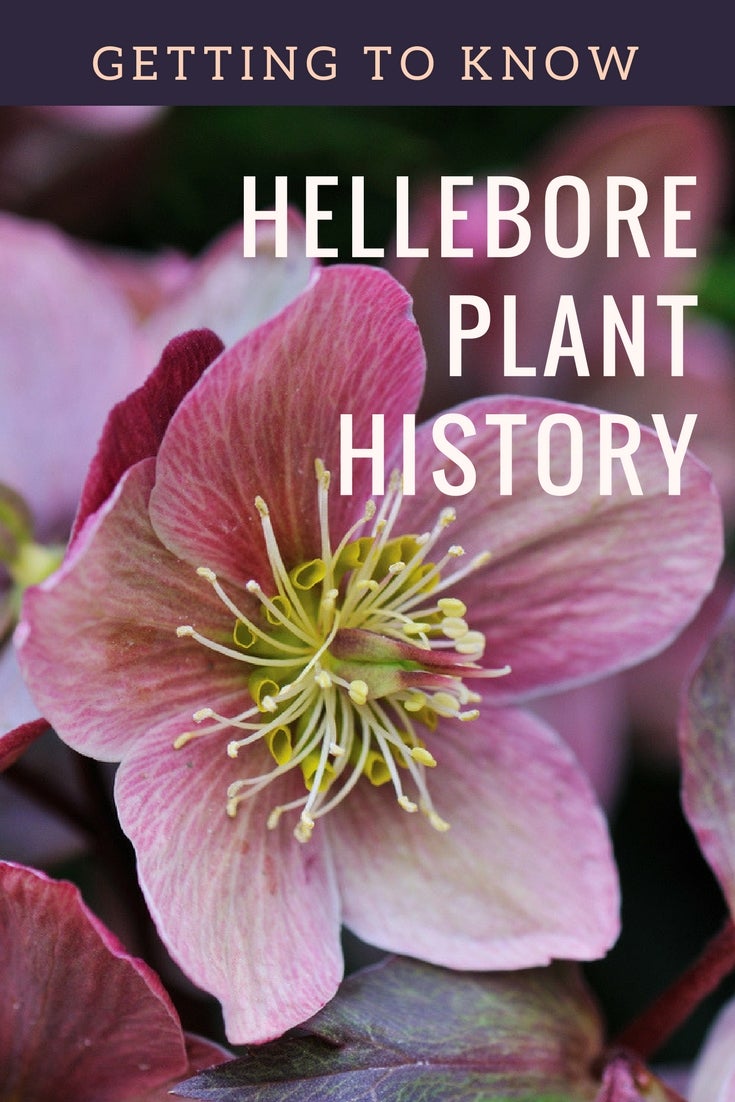 In early spring, when I am feeling particularly depressed about what seems to be a neverending Wisconsin winter, I like to frequently check on my hellebore plants. When I finally see their early blooms, sometimes peeking out through stubborn snow, I know that spring and nice weather will soon arrive and my spirits are lifted. It didn’t surprise me to learn that hellebore root was once used to treat melancholy. After all, these little plants have cured my winter blues for years now. However, the very dark history of hellebores is rather surprising to those who love these early spring bloomers. Continue reading for more information on the sordid history of hellebores.

Hellebore plants were documented by both Dioscorides and Pliny to treat melancholy, insanity, worms and induce vomiting. Dioscorides recorded a tale of the herbalist Melampus curing the King of Argos’ daughters of madness by giving them the dry, powdered root of hellebore. As the legend goes, Dionysus bespelled these girls because of a feud he had with the King of Argos. Melampus found the daughters running naked through the forests and gave them hellebore root, which cured them. Due to this myth, hellebore root was often prescribed to purge people of perverse thoughts and habits.

This is one of very few positive myths about hellebore. In fact, hellebore is a toxic plant. Its name is said to be derived from the Greek words for “to harm” and “food.” Most of the mythology and legends surrounding hellebore plant history are grim and dark. One such legend states that Alexander the Great was poisoned by his own assistants with powdered hellebore root placed in his drink. Another legend states that the ancient Gauls would dip their arrowheads in hellebore powder to guarantee that their prey or enemies would die. In another grim tale, during the invasion of the city of Kirrha, the Greeks poisoned the city’s water supply with hellebores to make the defending armies of Kirrha so weak and sickened that they could not protect their city.

Hellebore plant history also contains some bizarre myths. Both Dioscorides and Pliny recorded that if an eagle saw you digging up a hellebore, you would die within the year. Another myth states that if you tossed dried, powdered hellebore flowers in the air and walked through it, you would become invisible. Hellebore was also associated with witches in medieval times. It was said to be used by witches to summon demons and to create an ointment that allowed them to fly. However, powdered hellebore was also burned to purify homes and dispel evil spirits.

While much of the history of hellebores is just silly and fun, a sad fact is that up until the 18th century, hellebore was prescribed to treat worms and other digestive system issues. Many parents administered hellebore preparations to their sick children, which resulted in their deaths. All that aside, I will leave you with the sweet legend of how hellebore earned its folk names of Christe Herbe and Christmas Rose. According to legend, a young girl visited baby Jesus shortly after his birth in Bethlehem. When she saw all the lavish gifts bestowed upon him, she felt ashamed that she had nothing to give him and began to cry. Where her tears fell to the ground, a beautiful Helleborus sprouted up. She picked this flower and gave it to the baby Jesus.