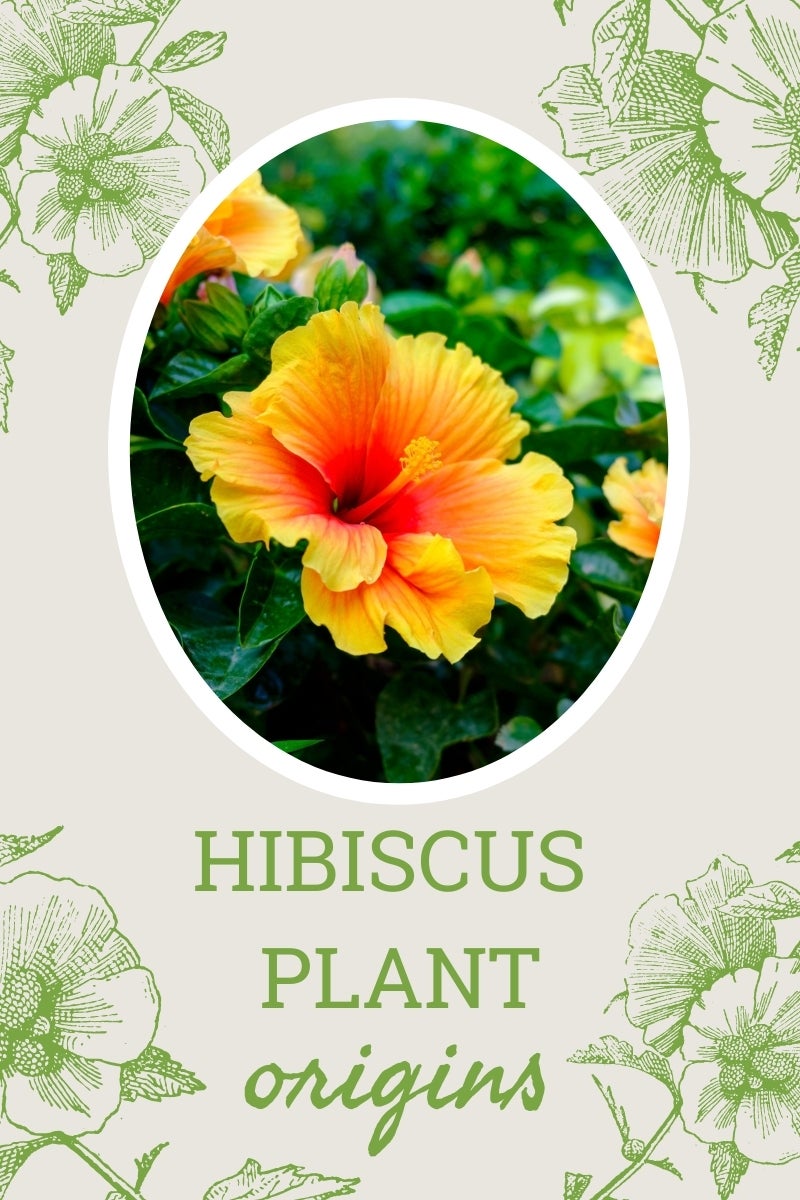 Hibiscus is a garden favorite for its variety of species and unique, beautiful flowers. The history of hibiscus is one of uncertain origins and so much hybridization that the plant we use now in gardens almost doesn’t resemble natural species.

One of the most popular and common types of hibiscus found in today’s gardens is Hibiscus rosa-sinensis. The species name means rose of China, but experts believe that hibiscus more likely originates from India. An early hibiscus researcher, Ross Gast, sailed the world looking for the plant’s true origin. He believed that people from India spread hibiscus south and into the Pacific Islands.

The hibiscus may not be originally from China, but this is where the earliest and most extensive cultivation of the various species began. Europeans picked up hibiscus plants when exploring China centuries ago and introduced them back at home. One of the earliest descriptions from Europe is of a double red variety in 1678.

The plants quickly grew in popularity in Europe. They became what were known as stove plants. As tropical flowers, they could not survive year-round outdoors but could be brought in to overwinter in kitchens, by the stove.

The Pacific Islands play a big role in the history of hibiscus plants. In many of the islands, the hibiscus has important cultural meanings. Nowhere in the Pacific does hibiscus have a richer history than in Hawaii.

Hawaii has its own native species of hibiscus, and these were crossed with imports from other islands and China to make many of the cultivars we know so well today. The combination of different species produced spectacular plants and flowers, like no other native hibiscus.

These spurred even more interest in hibiscus cultivation. The first hibiscus show was held in Hawaii in 1914. After that show, cultivation boomed and thousands of new cultivars were produced. In 1923, Hawaii made hibiscus its official flower.

Hibiscus and its cultivation became more popular in the continental U.S. in the 1950’s. Interest in the species also spread to Australia where some of the most important work with hibiscus plants carries on today.