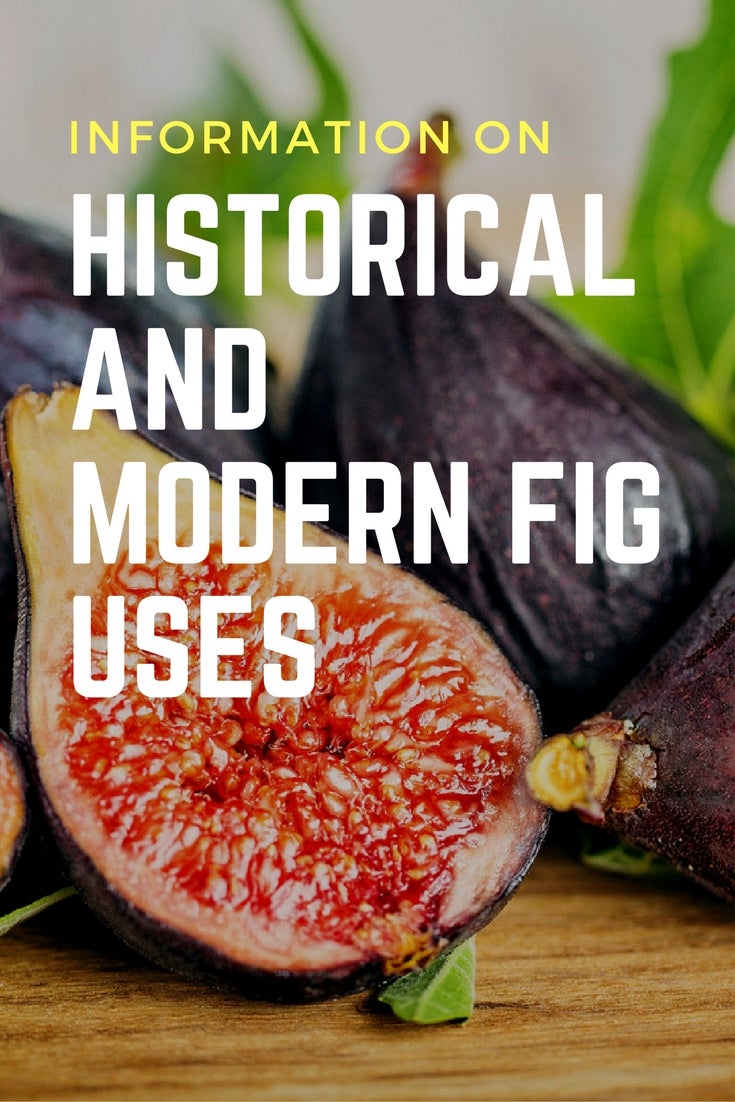 The history of figs is not a tale quickly told, since it is thought to span some 11,000 years. Archaeobotanists suggest that this plant might have been present at the dawn of agriculture. Read on for more fig tree information, including fascinating and unusual fig uses over the ages.

The fig is a small tree offering big rewards to a gardener. It rarely grows above 30 feet (9 m.) and has a wide, shallow root system. But its spreading branches can bear thousands of nutritious fruit every year. In fact, sometimes you’ll even get two crops every year. However, the first crop’s “breba” fruits are not as delicious as the second, principal crop.

For many years, it was thought that figs were domesticated some 7,000 years ago. But recent archaeobotanical findings suggest that the trees were domesticated in the Near East some 11,000 years ago. Researchers found a few small, dried figs and hundreds of fig drupelets in a village in the Lower Jordan Valley. They were discovered near the site of ancient Jericho. That town had been inhabited for several centuries but was abandoned roughly 11,200 years ago.

That means that figs predate wheat, barley and legumes as agricultural crops by some 1,000 years. And this new finding about the history of figs makes the fruit trees the oldest known domesticated crop.

Fig Uses through the Ages

From humankind’s earliest days, fig uses were many and varied. The trees provided shade in hot regions. In cold areas, the trunks were cut up for fire wood. And first among fig uses has always been the tree’s nourishing fruit. Early humans learned to dry fig fruit in order to preserve it. They pressed the dried figs into loaves or else strung them on twine. In these forms, the figs provided food for arduous treks across the desert.

In modern times, many figs are eaten fresh, although crops for export are treated to preserve them. Fig uses by home gardeners include making the fruits into jam, marmalade, or paste. In some areas, dried cull figs have been roasted and ground as a coffee substitute. In Mediterranean countries, low-grade figs are converted into alcohol for lending flavor to liqueurs and tobacco.