Basil Plant History: What Are The Historical Uses For Basil 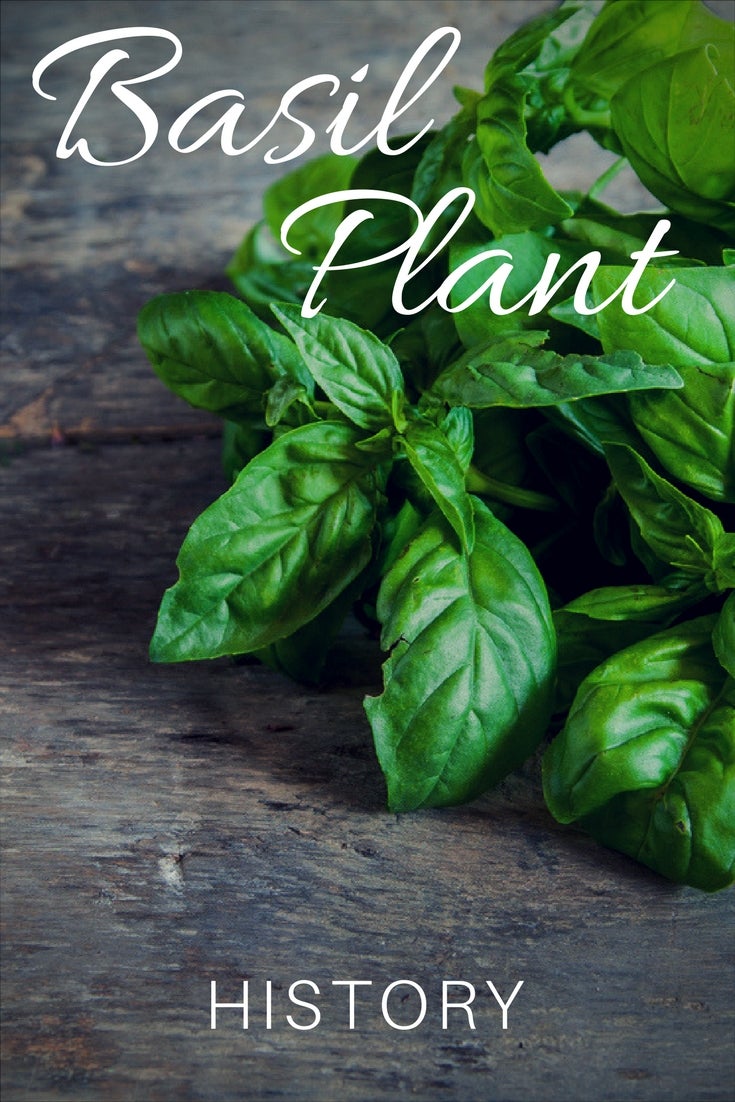 Basil (Ocimum basilicum) is one of my favorite herbs. For most of us, our usefulness for basil doesn’t extend much beyond the kitchen, so you may be surprised to learn in this basil plant history that the plant has had many non-culinary uses over the past thousands of years. Read on to learn more about these historical uses for basil.

The history of basil goes way (way) back, by some estimates, to about 5,000 years culminating in up to 150 different cultivars of basil worldwide, each with a distinctive flavor. If you enjoy Italian cuisine, then you are likely familiar with the sweet basil varieties. However, if you are partial to Asian cuisine, then your taste buds would be attuned to thai basil, lemon basil and holy basil. The true origin of basil seems to be up for debate, but the most widespread beliefs are that it originated in either India or Asia and spread to the Mediterranean via the ancient spice routes.

A member of the Lamiaceae (mint) family, basil is in good company with other well-known herbs such as rosemary, sage, and lavender. The scientific botanical name of basil is Ocimum basilicum. The first part of this name could be rooted in Greek mythology in the tale of the warrior Ocimus. Basil appeared when Ocimus fell to a challenging gladiator. Or, if the stuff of myth and legend just isn’t for you, let’s fall back on the notion that the name Ocimum could be derived from the Greek word okimon, which by definition means “fragrant” – there is no disputing that basil is an aromatic herb.

But what about the second half of the scientific name – basilicum? Well there are two schools of thought on this. It could be an allusion to the Greek word “basileus,” which means “kingly.” Basil is sometimes referred to as the “king of herbs” or the “royal herb,” perhaps due to the belief that basil was first grown on the original cross of Christ. Romans also referred to basil as “basiliscus” because they thought that eating basil would protect them from the basilisk (a fire breathing dragon).

Embalming and Preserving Herb – Archeologists conjecture that the ancient Egyptians used basil as an embalming herb as the herb has been discovered in mummies removed from the pyramids.

Medicine – Ancient traditional medicines, some of which are still practiced today, like Ayurveda, used basil as a soothing and healing herb for many different afflictions. In addition, basil is incorporated into many essential oils that are in the marketplace today due to basil’s long standing reputation of being an herb with restorative properties.

Scorpion Protection or Outbreaks – African legends touted basil’s ability to protect against scorpion stings. In the 1500’s, a French doctor by the name of Hilarius (and you may find this “hilarious”) proclaimed that smelling basil would cause scorpions to evolve in the brain. A Flemish doctor during this same time period suggested that crushed basil left between bricks would turn into a scorpion.

Love or Hate – Throughout the centuries, basil has either been a symbol of love or hate. In Portugal, for example, a small decorated pot of basil (manjerico) is traditionally given to cherished ones as a symbol of love on religious holidays (St. Anthony’s and St. John’s Day). Basil is also synonymous with love to those in Iran, Malaysia and Egypt, where it is planted on grave sites. To the ancient Greeks, basil was a symbol of poverty, hatred and misfortune due to the notion that basil only cropped up where there was abuse. However, in the same token, they also believed it opened the gateways to heaven and tucked it in the hands of the dead to ensure them a safe journey to the afterlife.

There you have it, a glimpse into the history of basil! It is interesting when history reveals how one plant was used and regarded in so many different ways across different cultures and across the centuries.