The History Of Bee Balm 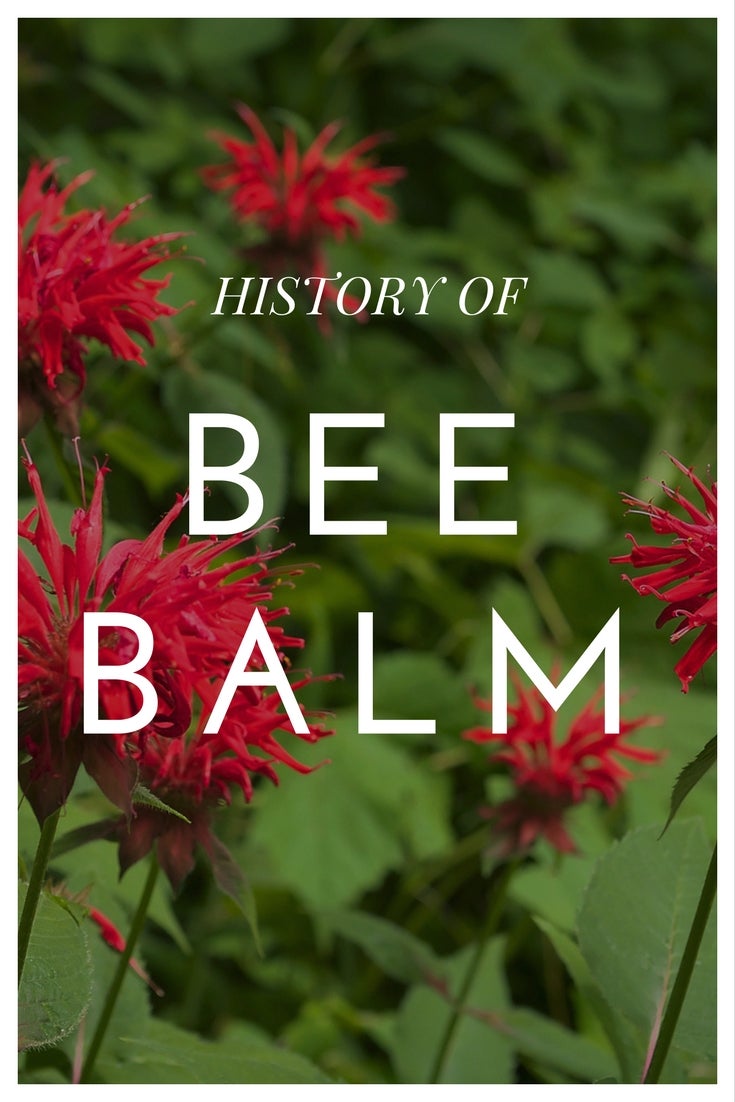 Bee balm, also called Bergamot and Oswego Tea, is a quintessentially an American plant. Bee balm history is tied up with both Native Americans and European settlers, and it even played an important part in the American Revolution. Let’s take a look at bee balm’s rich history.

Native to the eastern United States and southeastern Canada, bee balm (Monarda spp.) was used by Native Americans for medicinal purposes and is still prized in alternative medicine today. In fact, it gets one of its names, bee balm, from a popular salve derived from its resin that can be used to soothe bee stings.

Another of its names, Oswego tea, comes from the Oswego Native Americans in present-day Oswego County in upstate New York. The Oswego people would brew a tea out of the leaves of the bee balm plant, a process they taught to the European settlers. After the Boston Tea Party, when American revolutionaries tossed tea into Boston Harbor to protest the British tea tax, people began drinking Oswego tea as a homegrown, decidedly un-British alternative. They didn’t want to be taxed, but they couldn’t very well just stop drinking tea, now could they?

Even though we’re more of a coffee nation now, bee balm is still a popular choice in modern American gardens. Its striking, spiky flowers have a somewhat exotic look, and they do wonders for attracting butterflies, bees, and hummingbirds to the area.

The entire above-ground plant is edible, and while some people still brew tea from it, it’s just as popular chopped up and thrown into a salad (the flowers make for a great colorful accent). Its smell is reminiscent of a bergamot orange (the source of its third name) and its dried leaves give off a lovely scent in sachets and potpourri.

So if you don’t already have bee balm in your garden, give it a shot! It’s easy to grow, useful, and a part of history!