History Of The Hollyhock Plant 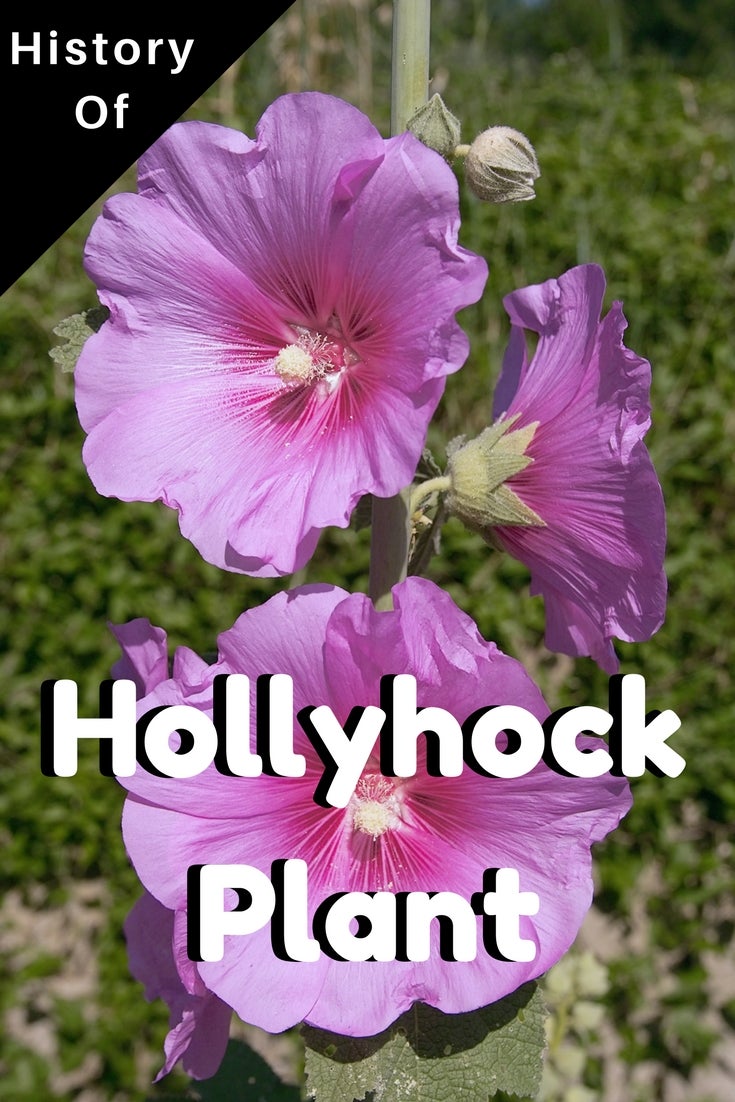 Do you want your flower garden to have a touch of overgrown, country charm? Hollyhocks (Alcea rosea) are a fantastic choice. They’re big, they’re bright, they’re easy to care for, and they’re a staple of the English “cottage garden,” the slightly wild, slightly zany response to the severely regimented English gardens of the 19th century.

History of the Hollyhock Plant

Hollyhock plant history is long and well traveled. The plants are thought to be originally native to East Asia, where they have roots in ancient Japanese culture. Over the years, they spread across Asia, making their way to the Middle East, where the English first encountered them during the Crusades.

The plants were used to make a salve that was very good for the Crusaders’ horses which were injured on their hind legs, or “hocks.” This is almost definitely where the name comes from – holly, as in holy (as in Holy Land) and hock, as in the part of the horse the plant was used to treat. – The more you know!

Hollyhocks are part of the Mallow family, a strange and disjointed branch of the plant world that contains okra, cotton, hibiscus, and marsh mallow, the granddaddy of today’s campfire dessert.

Growing Hollyhocks in Your Garden

Part of the reason old-fashioned hollyhocks have spread so far around the world is that they’re very adaptable and forgiving plants to grow. Different varieties of the plant exist in virtually every color and are happy to grow in soils from clay to sand, acid to alkaline. They prefer sun, but they can take some shade. Basically, if you have soil, you can grow hollyhocks.

They can grow as tall as 10 feet, putting up huge spikes of colorful flowers. So why not try growing hollyhocks? You’ll give your garden a touch of wild color, and you’ll become part of its rich tradition of travelling around the world.