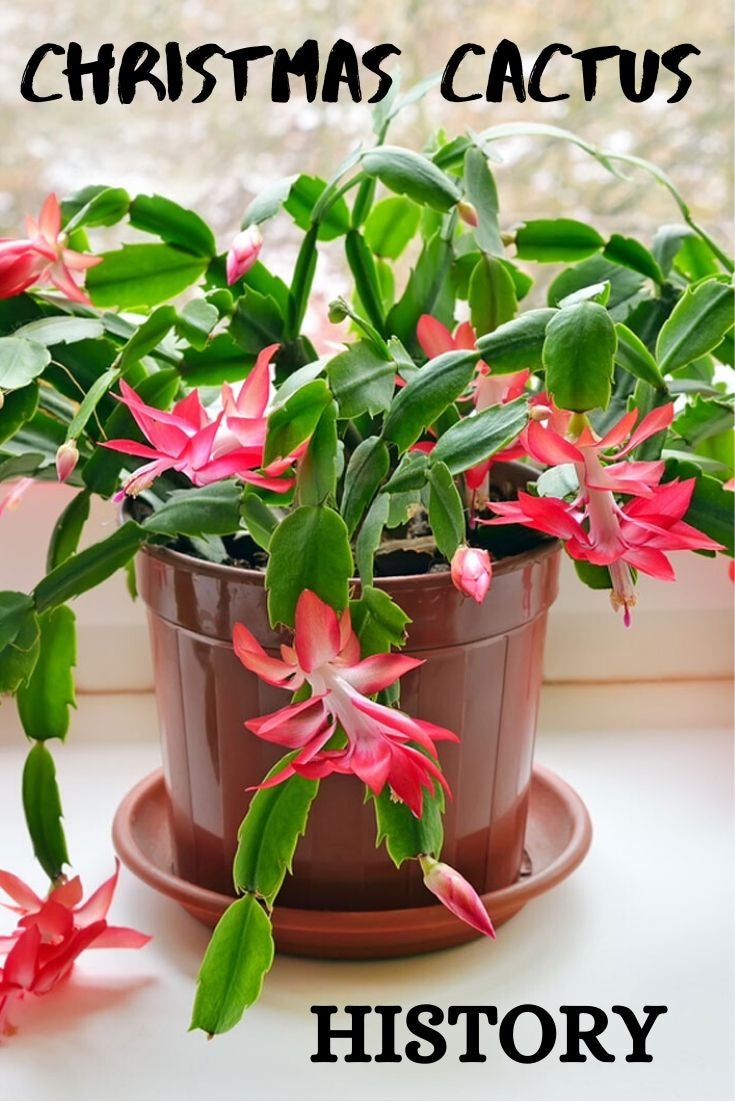 Who would have thought that a cactus would be a representation of Christmas? The holiday generally invokes scenes of snow, firesides, and evergreen conifers, but certainly not cacti. The story behind the Christmas cactus reveals why it bears the name and shows that there are several other “holiday” cacti, as well.

Adding to the intrigue, the Christmas cactus origin is steeped in sultry, tropical temperatures in the country of Brazil. A plant in the Schlumbergera family, Christmas cacti are so named because of their flowering time in the Northern Hemisphere. In their home region, they flower in April to May and the common name has no meaning. In Europe, they are called crab cactus, a nod to their clawed limbs.

There are six main species of Schlumbergera. Of these, several are designated as “holiday” cacti in commercial production. These bloom from September to February and are forced to bloom and sold as gift plants during the Thanksgiving and Christmas periods, hence the Thanksgiving cactus plant and Christmas cactus were named. The genus name is a tribute to Frederic Schlumberger, a French collector of exotic botanical species. The group of holiday cacti were discovered by Allen Cunningham in the early 1800s, and by the 1900s, there were several hybrids.

These were adopted into the Christian holiday traditions due to their blooming times, which coincided with Thanksgiving and Christmas.

Investigating the history of Christmas cactus reveals a bit of a tangle. Many botanists insist that Schlumbergera x buckleyi is the original, true Christmas cactus. This hybrid has all but disappeared and is a treasure among collectors. The form Schlumbergera truncata is the parent of the majority of the holiday cacti available today. It is actually quite different from S. buckleyi, with an asymmetrical flower and wings on the ovary. It may be found in hues of white, pink, rose, and yellow, while the original Christmas cactus was white with a pale pink throat. There are also hybrids with more orange tones and even an Easter cactus, which blooms later in the season.

One Possible Story Behind the Christmas Cactus

A bit of research leads to a charming bit of Schlumbergia history. A Jesuit missionary known as Father Jose was trying to convert Bolivian natives. However, in spite of his good works and attempts to pass along the Word, he was met with failure. The native people appreciated his help but did not believe in the Christmas story he tried to convey.

As he was praying at his crude alter on Christmas eve, he heard his congregants singing a hymn he had taught them. When he looked up, the children of the village were heading his way bearing plant stems decorated with beautiful flowers. These were the blooms of Schlumbergia cacti, which they gave to him to decorate the altar. Whether the story is true or not, it is illustrative and a sweet tale nonetheless.