History Of Clover Plants: Significance Of Clover Throughout History 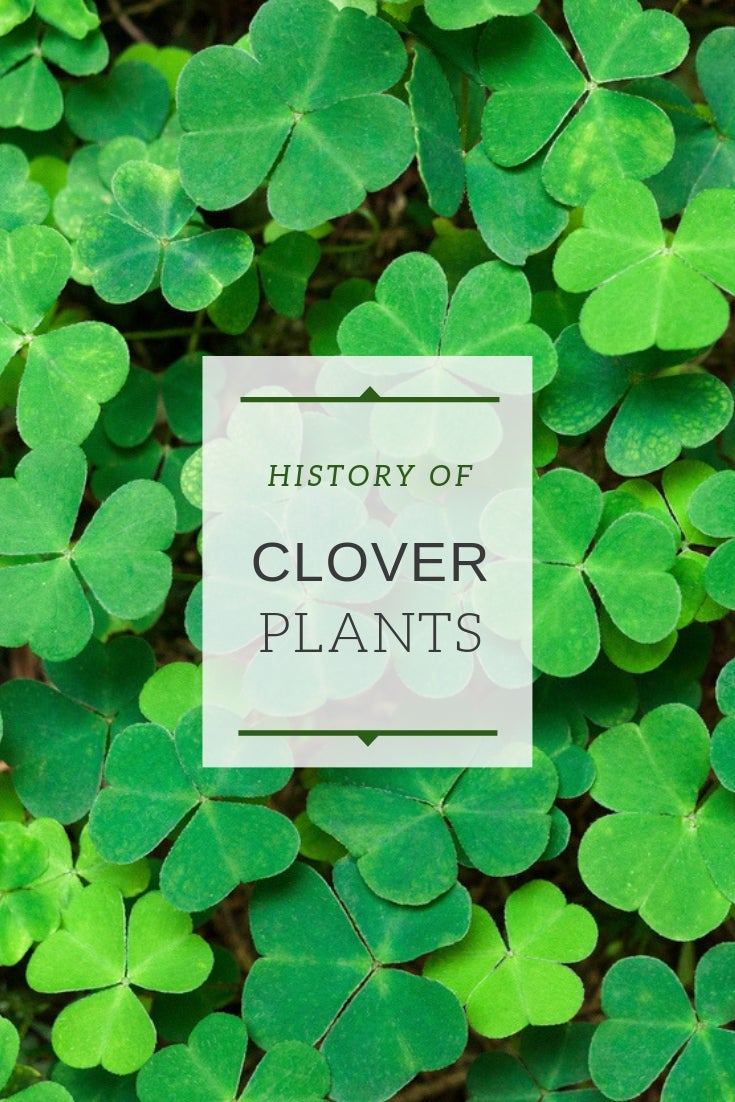 Everyone associates clovers and shamrocks with being Irish and St. Patrick’s Day, but what’s the real history behind this legume? For homeowners, it can be an annoying weed, while for serious gardeners, clover is an important lawn alternative, cover crop and attracts bees. Clover, throughout history, has been recognized for various reasons, and a number of myths and stories have grown up around it.

History of Clover in Ireland

The association with Ireland is valid, as clover has held an important place in that country’s history and culture. Legends say that the Druids believed in the symbolic power of a clover leaf, as the number three was considered mystical. Later, when St. Patrick came to the island, he used the three leaves of the clover to explain the Holy Trinity. Much later, wearing green, and especially clovers, was considered risky and a sign of rebellion against British rule.

In the Irish language, seamrÃ³g, or shamrock, means simply “summer plant.” It is thought to refer to white clover, Trifolium repens. While it typically produces three-lobed leaves, once in a while white clover will grow four on one stem. The rarity of this led to one of the most enduring clover myths, that a four-leaf clover, or shamrock, is good luck.

Other Clover Myths, Legends, and Sayings

The main reason that clover is famous today as a legendary plant is the association with Ireland and especially St. Patrick. But there are many other stories and sayings that have cropped up around clover: