Hosta Plant History – Learn About The Origin Of Hosta Plants 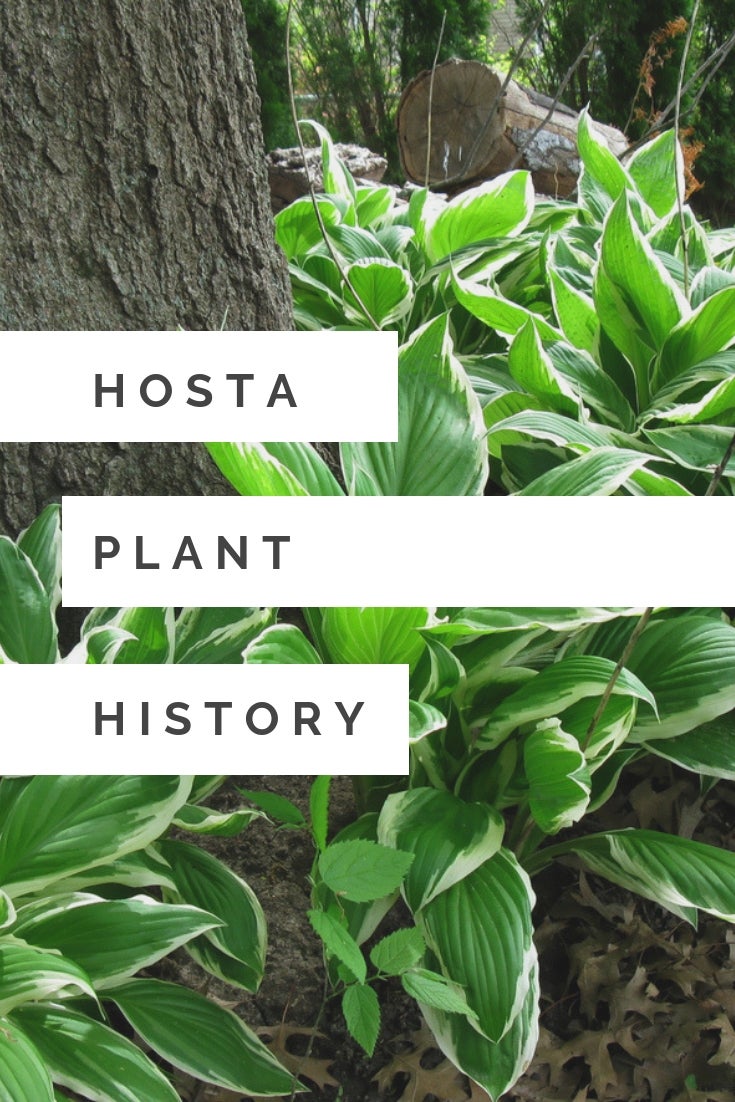 When it comes to favored plants, hosta is fairly new on the horizon for North American gardeners. However, in the last couple of decades, its popularity has exploded and hosta has become the go-to plant for shady, hard-to-plant spots in the landscape. In fact, hostas have become the number one perennial sold in the United States. But what about the origin of hosta plants? And how did they make their way into our gardens?

When it comes to the history of hostas, the distinctive, leafy plant is anything but new. The origin of hosta plants has been traced to the rich, shady forests of China, where they grew wild. From there hosta migrated throughout Asia, Korea and Russia.

The leaves of original hosta plants lacked the variegated leaves of those we grow today. According to hosta plant history, there were roughly 40 species native to Asia, some of which were a beautiful shade of blue. However, the vast variations in form and color didn’t show up for many years.

Most historians believe that gardeners in Asia were the first to cultivate hosta, as indicated by early documents from the Han Dynasty dating as early as 206 BC. However, some sources of hosta plant history indicate the plants were first mentioned by Dutch traders who established a trading post on a Japanese island located off the coast of Nagasaki.

Hosta was cultivated in European gardens by the early 1830s and showed up in North America a few years later. Eventually, horticulturists developed the yellow-gold varieties, followed soon after by the powdery blue cultivars.

Today, there are at least 8,000 named cultivars, ranging in size from 2 to 60 inches (6 to 152 cm.), and a diverse range of colors that includes white, green, blue, gold, chartreuse and hundreds of variations and variegations.