Lilac Plant History: Learn About The History Of Lilac Bushes 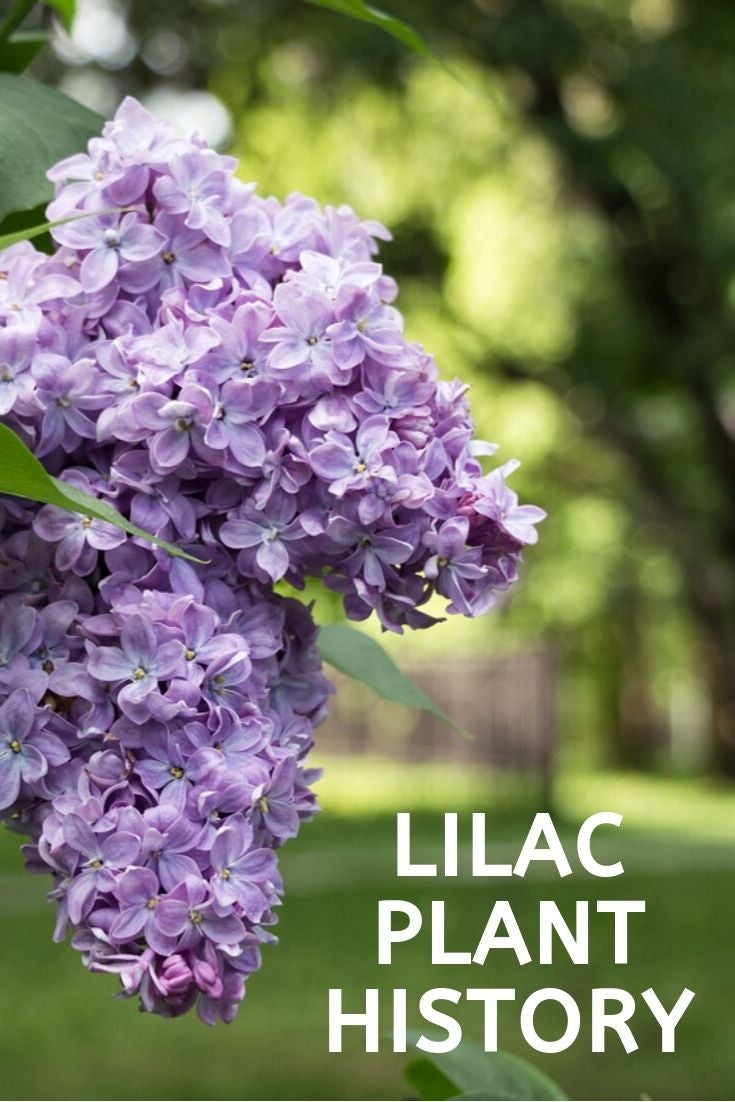 Many gardeners claim newer lilacs are superior to old-fashioned lilacs, and it’s true that new cultivars are available in a tremendous variety of colors and forms. In fact, there are over 20,000 lilac cultivars and hybrids in existence to date. Old-fashioned lilacs, however, are irresistible to many, with their soft purple blooms and heart-shaped leaves. Masses of flowers arrive in early spring, attracting hordes of colorful butterflies, not to mention gardeners who fill vases with the sweet-smelling blooms.

Lilacs are native to Europe and the temperate climate areas in Asia. The common lilac, (Syringa vulgaris), originated in Eastern Europe. In the United States, historians think the first lilacs arrived during the Colonial period and were planted around 1750 at the Governor Wentworth Estate in New Hampshire. The location is now a state park.

Thomas Jefferson planted old-fashioned lilacs in the late 1700s. We know this for sure because he documented the experience with numerous and lengthy notes in his garden book.

Old-fashioned lilacs are tough plants that survive punishing cold but not heat and humidity. They are suitable for growing in USDA plant hardiness zones 4 through 7. As long as they have a period of winter dormancy, well-drained soil and at least six hours of sunlight per day, they require very little care. Here are a few tips on growing these old-time shrubs:

Be patient. Old-fashioned lilacs take up to three years to bloom for the first time.

Old-fashioned lilacs don’t need much fertilizer, but they benefit from a fresh layer of compost every spring. You can also spread a layer of well-rotted manure around the plant after blooming. If you think they need a little extra nutrition, give them a handful of balanced dry fertilizer in late winter. Don’t overdo; lilacs won’t bloom with too much fertilizer.

Provide about an inch (2.5 cm.) of water per week during dry weather.

Old-fashioned lilac shrubs require very little pruning, but you can remove old canes and dead or damaged wood after blooming.