Learn About The History Of Moss Roses 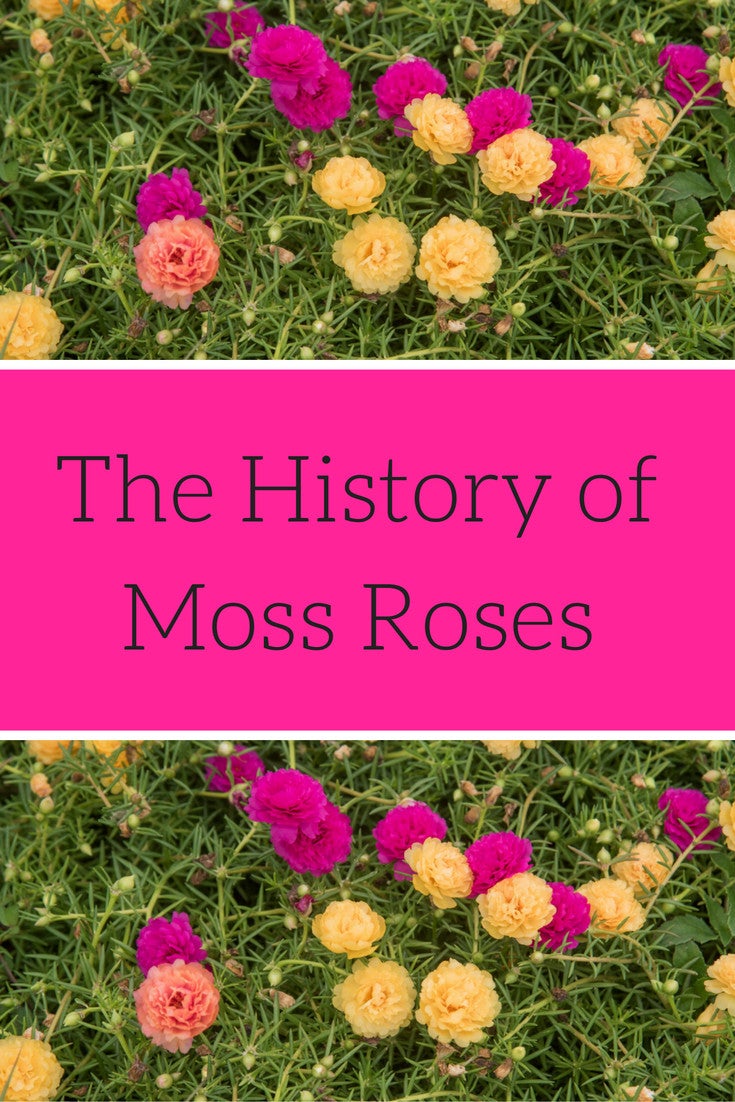 Portulaca moss rose is a tough plant that is happiest in blazing sunlight, poor soil and punishing heat that would kill fussy flowers in a hurry. In fact, a gloomy day often causes moss roses to fold up until the sun comes out. Moss rose looks great nearly anywhere in the garden, but is absolutely spectacular in rock gardens. Want to know more interesting facts about moss roses? Keep reading.

The best thing about Portulaca moss rose, other than its toughness, is the spectacular range of fiery colors, including shades of red, yellow, rose, orange and hot pink. Moss roses aren’t cacti, but the leaves are succulent, which explains why the plant can tolerate hot, dry conditions.

Moss rose, related to purslane, is a low-growing annual plant that reaches heights of 6 to 8 inches with a spread of about 12 inches. The small, rose-like blooms, which appear in early summer and continue until the first frost, may be single, semi-double or double, depending on the variety.

According to Missouri Botanical Garden, moss roses are native to Uruguay, Brazil and Argentina. The seeds were first collected at the foot of the Andes Mountains by Dr. John Gilles, a Scottish physician, explorer and botanist who sent many of his discoveries to England’s Royal Botanic Gardens. Portulaca has been popular in the United States for at least 200 years. Due to the long moss rose history in gardening, it’s no wonder why the plant is so popular.

Although you can plant moss roses indoors six to eight weeks before the last frost, the seedlings don’t always appreciate having their roots disturbed. The tiny seeds are easy to plant directly in the garden after the soil is warm and you’re sure all danger of frost has passed. Cover the tiny seeds with a light dusting of fine soil, as the seeds require light to germinate. Allow 6 to 8 inches between each plant to prevent overcrowding.

Water lightly after planting and keep the soil moist, but not soggy, until the seeds germinate. Once established, moss roses require very little attention. Be careful not to overwater, as the plant may rot in wet or poorly drained soil. Don’t fertilize. It isn’t necessary and may do more harm than good.