Oleander Plant History: Where Does Oleander Come From 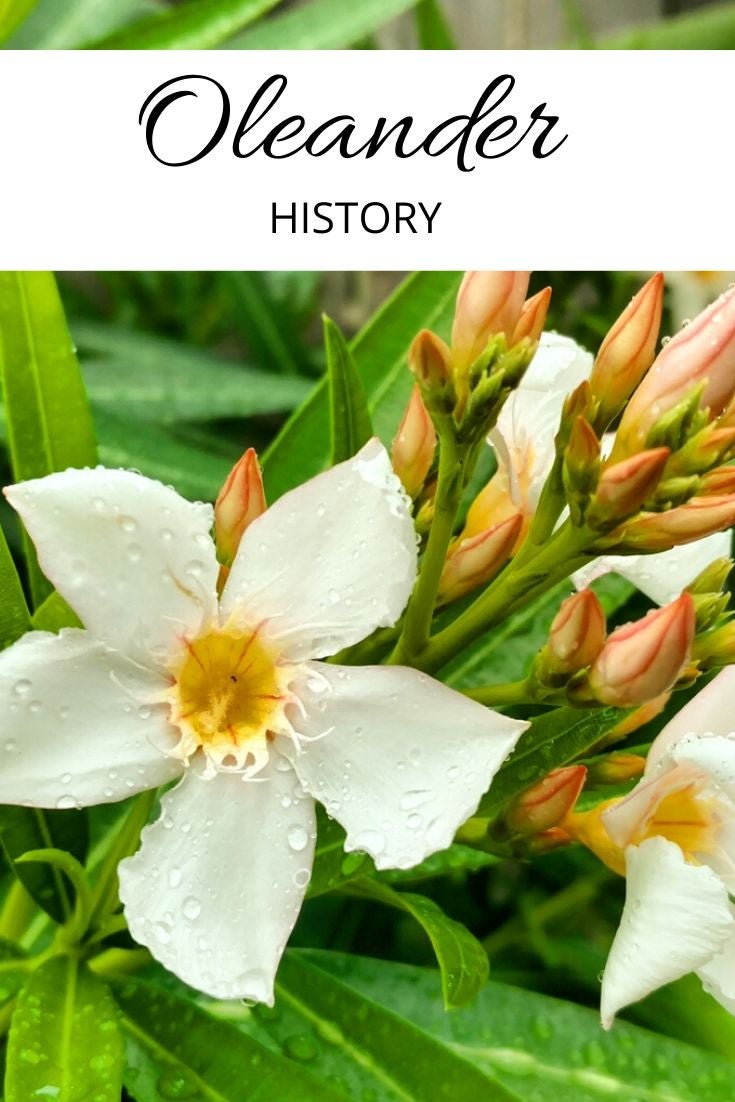 Oleander has been called a “deadly beauty,” admired for its fragrant blossoms of red, yellow, coral, pink and white, but feared for its less desirable qualities – namely, its toxicity. According to a popular legend in oleander plant history (which may or may not be true), Napoleon lost one hundred soldiers when they dined on meat roasted on the wood of the oleander plant. While this story has yet to be verified, there’s no doubt that oleander is not only beautiful, but highly toxic to animals and people.

Where Does Oleander Come From?

Oleander is native to the Mediterranean. It is grown as an ornamental plant in the warm regions of the world, including the southern section of the United States, as well as South America and Africa. It is valued for its speedy growth rate and showy blooms. Oleander thrives in dry soil, although it is native to stream banks and other moist habitats.

History of Oleander in the United States

It is widely accepted that the first oleander in the United States was planted in Galveston, Texas in 1841.The plants flourished, even in the area’s humid weather, salt spray and alkaline soil. For a time, Galveston was known around the world as “the Oleander City.”

Extracts of oleander plants have been used to kill bugs and rodents for centuries. Interestingly, according to oleander plant history, extract of oleander has also been used medicinally to relieve symptoms of ringworm, malaria, leprosy, indigestion, alcoholism, heart failure, venereal disease and fever. It was also used to trigger miscarriage.

Ancient Babylonians used a combination of licorice and oleander to relieve hangovers, and physicians in the Middle East used the plant as a cancer treatment as early as the 8th century A.D. Sadly, it was also commonly used as a drug of suicide, reportedly by young girls forced into marriage to older men.

Even today, oleander persists as a folk remedy in the various countries around the world.