History Of Romantic Flowers – Why Are Some Flowers Considered Romantic 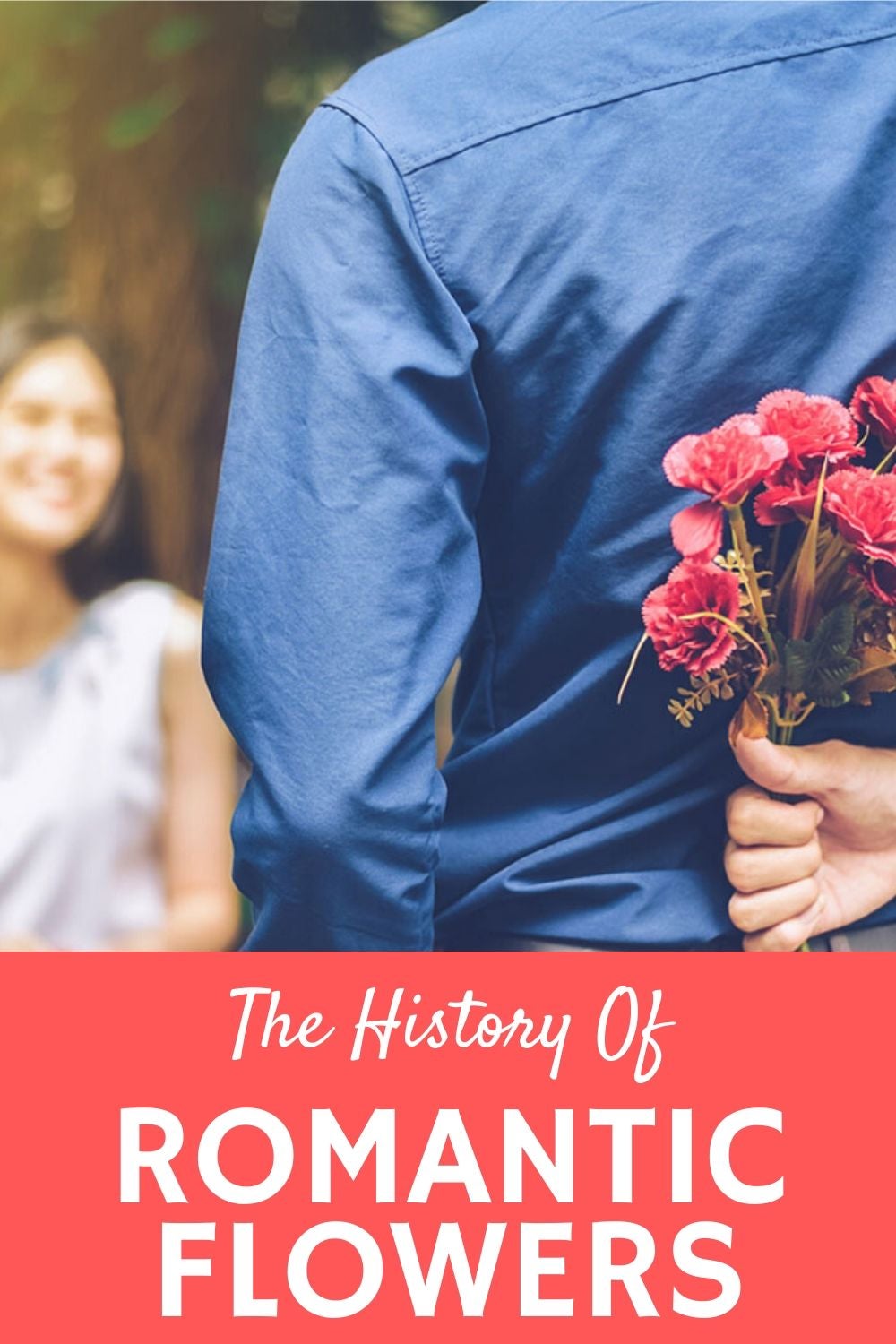 It’s easy to understand why flowers have represented the strongest of human emotions throughout the ages. The beauty, fragrance and elegance of floral bouquets convey heartfelt feelings in an instant. Why are some flowers considered romantic and other are not? We may never know the exact reasons for this, but we do know it all started long, long ago.

Romance and flowers are documented in ancient folklore, Greek and Roman mythology and deep seated in literature. Venus, the Roman goddess of love, had a penchant for the rose and is often credited for its enduring symbol of affection. Besides tokens of love, roses were used for medicinal purposes, as confetti at public events, and to make perfume during the Roman period. During the 17th century, the demand for roses was so great they became a bargaining tool as well as legal tender. By the late 18th century, cultivated roses were growing in Europe, introduced from China, and the link to modern day roses.

But roses are not the only flowers that symbolize affection. Aster also represents love, as does a red tulip or a red chrysanthemum. Giving ambrosia (ragweed) to someone means that love is reciprocated, but beware – it’s also blamed for triggering allergies in those sensitive to it. The gift of primrose flowers means you can’t live without the object of your love.

When you are ready to take the next step, send orange blossoms. Those signify eternal love, marriage and fruitfulness. When passion swells, give red poppies for pleasure and mistletoe for kisses and affection.

However, some flowers have a sinister reputation the public might not be aware of. Did you know that a yellow rose denotes jealousy and a decrease in love? An orange lily conveys hatred. A yellow carnation can mean disappointment or rejection. Giving a yellow chrysanthemum represents slighted love. (There seems to be a theme with yellow.) So be careful handing out those blossoms.

When ready to depart, offering sweet peas means you had a nice time. Leave a good impression with tiger lilies for wealth, purple heather for admiration, and a pink carnation for never forgetting them. Throw in a cattail for peace and prosperity.

Other flowers that evoke romance include bleeding heart, which has pink heart-shaped flowers hanging in a row; lilacs with their heady scent; the ‘Stargazer’ lily, which is pink to crimson with dark spots and white edges; and delicate orchids in varying colors and shapes.