Sassafras Plant Origins: Learn About The History Of Sassafras Trees 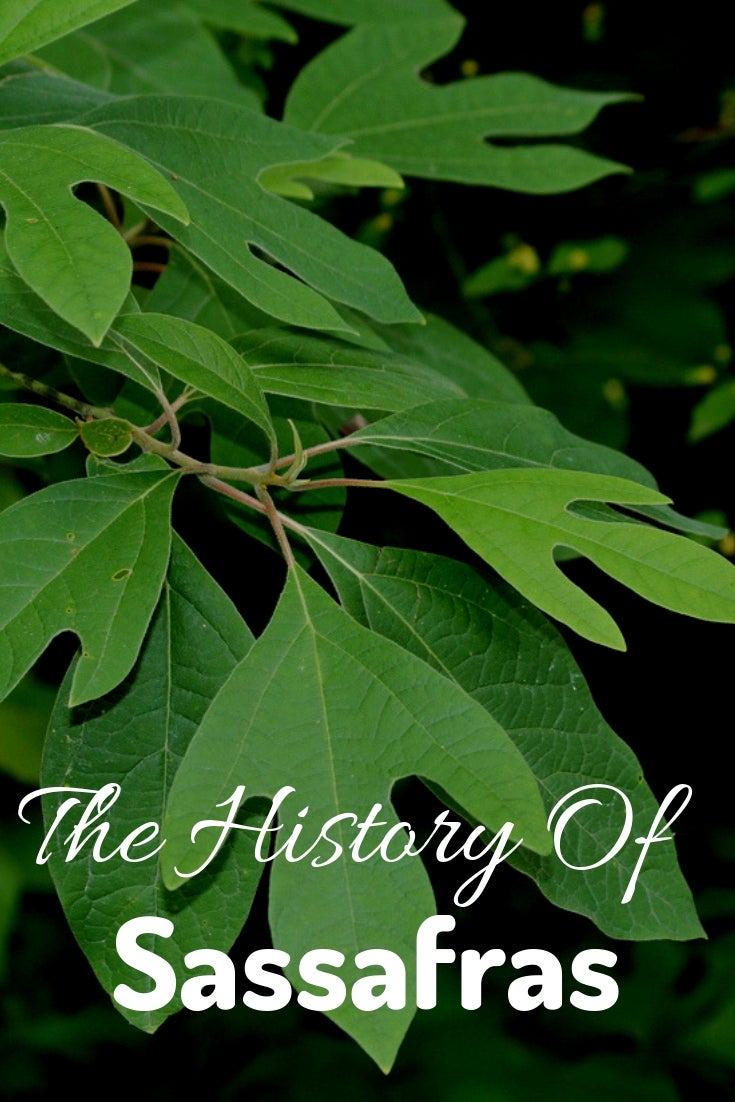 Sassafras may sound tropical and exotic, but it actually comes from this continent and is known as America’s only native spice. The leaves, bark and roots of the sassafras tree were used extensively by Native Americans for both flavoring food and for medicinal purposes. The history of sassafras use was only recorded for the first time in 1577, but it doubtless goes back well before that time. Many traditional sassafras uses continue in some form today.

Sassafras is the name given both to the spice and to the beautiful tree from which the spice is made. If you live in the eastern or southeastern regions of this country, you have doubtless seen the sassafras tree in woodland areas. Its native range extends from Ontario, Canada into eastern Mexico and as far west as Kansas and Oklahoma.

No shrinking violet, the sassafras tree can grow over 100 feet (30 meters) tall in hardwood forests, developing a trunk girth of over 15 feet (4.5 meters) wide. It was given its name by a Spanish botanist in the sixteenth century, possibly as a mispronunciation of the Spanish word for the large plant genus “Saxifrage.”

The history of sassafras on this continent goes back a long way. Native Americans used the sassafras foliage extensively in cooking and in medicine. The Choctaw ground the dried leaves to make a type of thickener, and also to add flavor to foods. The Cherokees made sassafras tea from the leaves and used it to “purify blood” as well as to treat a range of other health issues like skin diseases and rheumatism. They made poultices from the leaves as well that were used to cleanse wounds and sores, while the bark of the roots was the main ingredient in a treatment for diarrhea.

These uses were recorded as early as the 1500’s, but may have begun much earlier. In 1578, it was introduced in Europe by Sir Walter Raleigh, who brought it back to England after a trip to the Virginia colony. In time, colonists learned of the plant’s medicinal uses and touted a tea made of sassafras leaves as a cure for whatever ails you. They began trading sassafras as medicine that could help with almost any ailment. It became well-liked in England, and even more popular when it was believed that the spice retarded old age. However, the use of sassafras tea declined when a rumor circulated that sassafras was a cure for venereal disease.

In more modern times, sassafras oil and has been extracted from the tree and used in flavoring drinks like tea, sarsaparilla and root beer. It is very pungent with a cinnamon-type smell. In time, it was discovered that the actual flavoring ingredient in the oil was the chemical compound “safole,” which the FDA banned when it was found to cause cancer in rats. Today, root beer is still made from sassafras root, but the root is first treated to remove the safrole. Powder made from ground sassafras leaves is often used to thicken gumbo in the South.