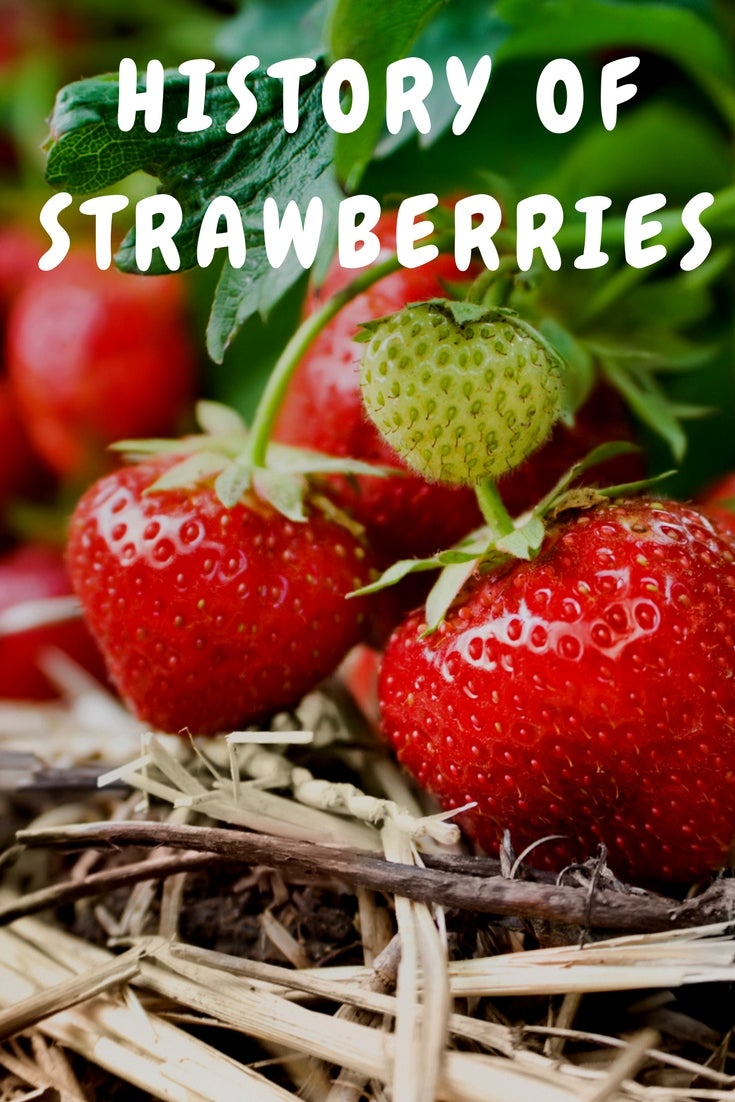 It’s hard to find a person who doesn’t like strawberries. They’re bright, beautiful, and oh so sweet. It may not come as a surprise that the strawberries we eat today don’t look exactly like the strawberries our ancestors ate. How these modern berries came to be, however, is an interesting story that took over 100 years and three continents. Let’s explore these strawberries through time.

Strawberries grow natively in Asia, Europe, and North and South America, where the locals ate their own particular brand of the fruit for who knows how long into the past. About 500 years ago, however, the world started getting smaller and plants started crossing oceans. The English colonists who arrived in North America in the 1500s and 1600s were probably used to eating cultivated European strawberries and excited to find a new variety. They brought American strawberries (called Virginia strawberries after the Virginia colony) back to Europe, where they were grown for their hardiness but not especially popular.

Fast forward to 1714, when a French spy on a mission in Chile spotted some local strawberries. He was impressed with the size of the berries (the European and Virginian ones were much smaller) and brought some back to France. The new Chilean strawberries didn’t really take off, largely because of their low fruit yield.

It was purely by accident that the Virginias and Chileans were planted next to each other a few years later in a French garden. The two cross pollinated, and the result was big, bright, plentiful berries no one in the world had seen before! There’s been an incredible amount of work and cross breeding since then, but those plants grown purely by accident and luck are the great-great granddaddies of the beloved berries we eat and grow in our gardens today. Talk about an international effort.