History Of The Houseplant – Learn About Historical Houseplants 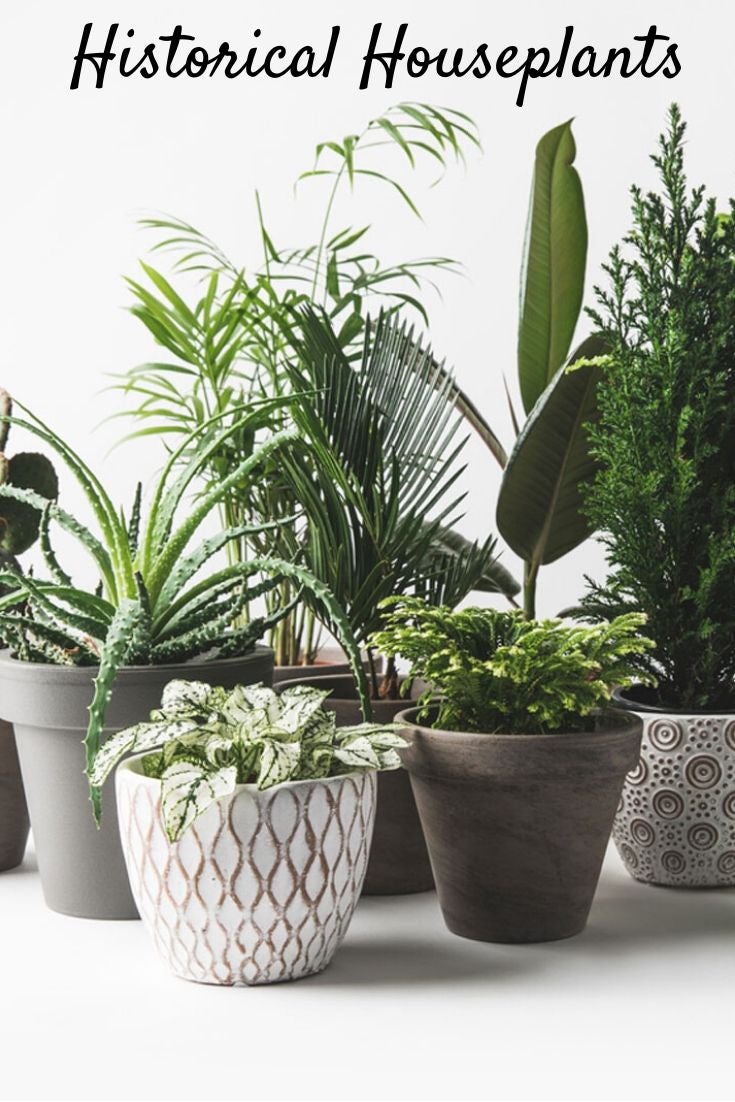 Have you ever wondered about the history of the houseplant? When did it all start? It turns out that houseplants were once a status symbol for the elite and the wealthy. Of course, this has since evolved and now houseplants are very widespread.

The most ancient houseplants were used by the Chinese, potentially as early as 1000 B.C. The Chinese used many plants to adorn their interior spaces, and also to be able to be close to nature year-round.

Another very early example of historical houseplants was the Hanging Gardens of Babylon, which also happens to be one of the 7 wonders of the world. Around 600 B.C., King Nebuchadnezzar was fabled to create a spectacular indoor and outdoor hanging garden for his wife. She missed the botanical flair of her homeland, so the king reproduced a botanical paradise for her. Fantastic hanging displays of palms, dates, and many types of flowers were constructed.

In the 400-500 B.C. timeframe, wealthy ancient Egyptians, Greeks and Roman were well known for keeping houseplants in their elaborate estates. Houseplants continued their reputation for being a status symbol of the wealthy. When Christopher Columbus sailed to the Bahamas, he was greeted by an abundance of tropical plants. This discovery continued to feed the desire of wealthy people overseas wanting to showcase exotic plants in their homes.

One important turning point for historical houseplants occurred during the Victorian era. This was the period of time when houseplants started to become widespread among the middle class. Prior to this period, indoor plants were mainly a luxury of the wealthy. In the Victorian era, homes became brighter and warmer and, thus, much more hospitable to growing plants indoors. The Victorian indoor plants included English ivy, various dracaenas, and cast iron plants, which are all known to tolerate low light. Parlor palms and ferns were also popular during this time.

It really wasn’t until after World War II that houseplants really became widespread. Plants became popular in the workplace and then continued to spread inside peoples’ homes. This was also the period where the cost of houseplants became much more affordable for the masses. As advancements occurred in propagation, the selection of houseplant varieties skyrocketed and the cost to obtain a houseplant plummeted.

Who knows where the houseplant trend will go next, but with such a fascinating history, we are bound to see interesting things in the future as well!