History Of Tulip Bulbs: The Story Behind Tulip Mania 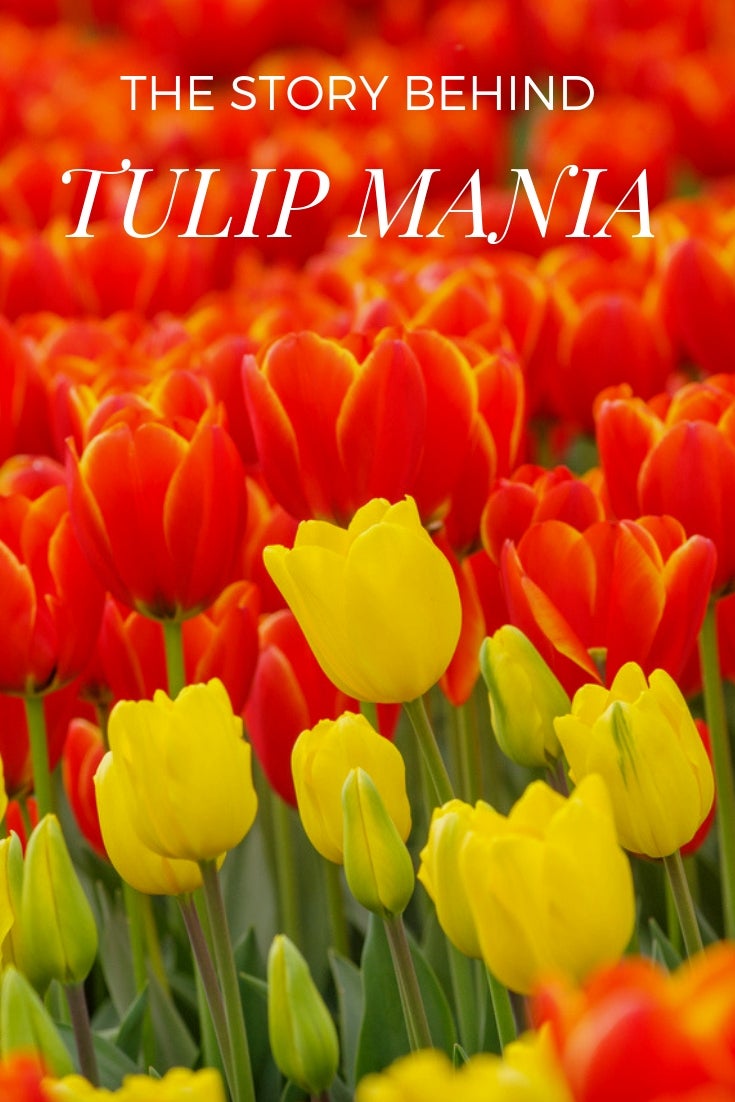 For many, tulips are a staple in the spring flower garden. With their beautiful, vibrant colors and bold patterns, the blooms are undoubtedly a welcome sign that weather will soon begin to warm. When planted in the fall, even the most novice gardener can grow beautiful, show-stopping tulips in their flower beds.

Easily obtainable to most growers, the import of tulip bulbs continues to increase with each planting season. Classified into singles, doubles, fringed, and even parrot types (only to name a few), and with over 3,000 documented cultivars, there is most likely a tulip that fulfills the preferences of even the most finicky of gardeners. Luckily, for modern gardeners, tulips are no longer quite the extravagance that they were at one time. However, the rich history of tulip bulb cultivation is one from which we can still learn.

Most likely native to Central Asia, tulip bulbs have long been cultivated for their beauty. Though modernly synonymous with the Netherlands, it wasn’t until the 1600s that tulips were cultivated there. The early scarcity of these wondrous bulbs allowed for tulips to quickly became an item of great status and desire among the Dutch of the time.

And this is where the story behind tulip mania began. As demand for the plant grew, many citizens began paying astronomical prices for a single tulip bulb. While many would trade animals, others would go on to make investments equivalent to or exceeding even the cost of a new home at the time. As prices for tulip bulbs began to skyrocket, soon a system of tulip “stocks” had formed.

The value of different tulip varieties would rise and fall, depending upon the day. Many invested some or nearly all their money into the tulip trade. Eventually, as we all know, this system would go on to collapse, as those wishing to profit from their tulip stocks began to sell. As the price of tulip bulbs continued to fall, those who had invested into the tulip trade suffered great losses. A valuable lesson from which we can still learn today.