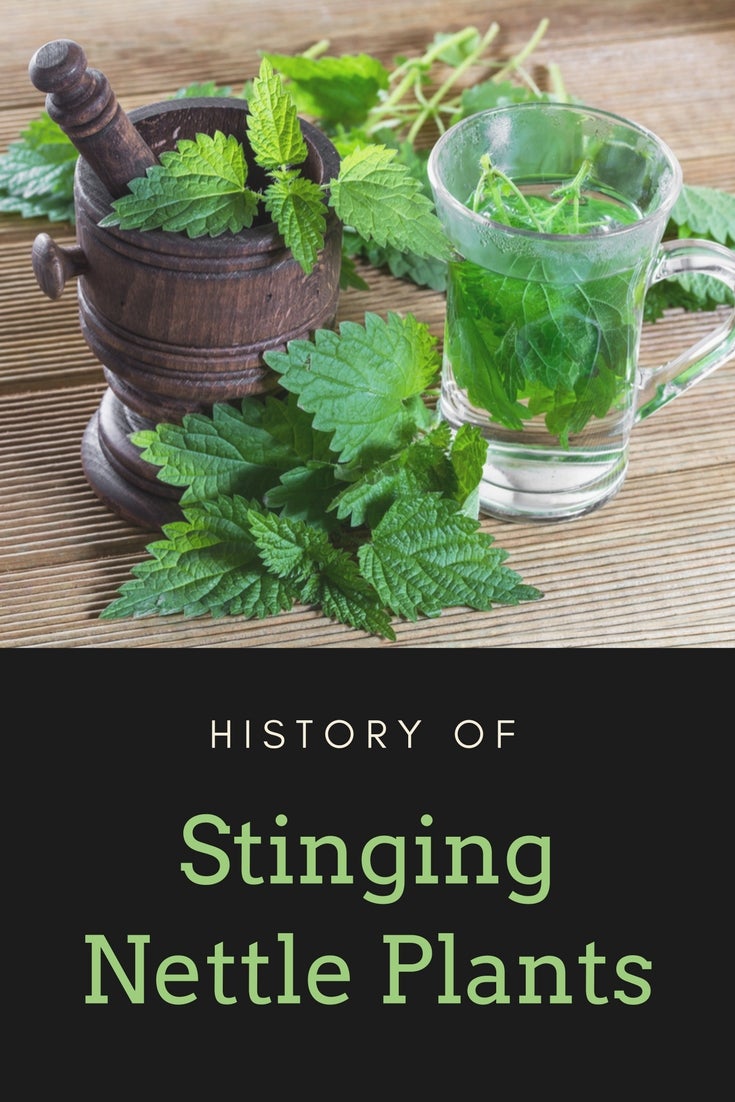 If you have ever been stung by a stinging nettle, you are not likely to forget the experience. Stinging nettle has fine, hair-like, hollow spines which deliver a potent chemical that causes severe discomfort. Considered a common “weed” plant, stinging nettle history includes widespread use as a medicine. It can even be eaten if boiled to remove the spines. Take another look at this fascinating plant but remember to treat it with caution.

Stinging nettle is a wild plant found across much of North America and Europe. It prefers rich soil with plenty of moisture. Stinging nettle grows in ditches, fields, pastures, roadsides, and along stream beds. It is a remarkably resilient perennial with an extensive network of rhizomes which help spread the plant. It also propagates through the numerous seeds produced from the many tiny greenish-yellow flowers. There are many species of nettle but only two common stinging nettles.

The plant itself looks a bit like a member of the mint family with oval toothed leaves that terminate to a point. Don’t be fooled, however. The undersides of the leaves are covered in fine, hairs which deliver the painful sting – hence its common name. Upper sides of leaves are dark green and the undersides are paler. The stems are mostly un-branched and can get 2 to 6 feet (.61 to 1.83 m.) in height. These stems are also covered in the pain delivering hairs. The chemicals released are histamine, acetylcholine, 5-hydroxytryptamine, and formic acid. Together they pack quite a wallop with the sting lasting for up to 12 hours if left untreated.

Boiling the plant makes the nettle greens safe to eat or for use as a tea. The nettle is filled with Vitamins A and C as well as protein and iron. Young plants are used to make a type of beer and the juice from leaves is a substitute for rennet in cheese making. Once the hairs are removed, nettle can be used as a pesto. The tough fibrous stems can be used as cordage, cloth or even paper. The fiber is said to rival hemp or flax for its strength. In fact, the Germans wove it into cloth to make uniforms during World War 1.

Use of stinging nettles in medicine goes back many centuries. Its most common use came from the plant’s roots and was utilized to treat joint and muscle pain, but it is also effective against eczema, gout, urinary problems and anemia. Modern studies have found it to be beneficial combating arthritis and hay fever. There are many preparations in capsules, tablets, teas and tinctures that are widely available at natural health stores. Remember to consult with your doctor before trying any of these as even herbal remedies can come with complications and side effects.

Stinging nettle also makes a great fertilizer in the garden.