History Of Turnips In The Garden 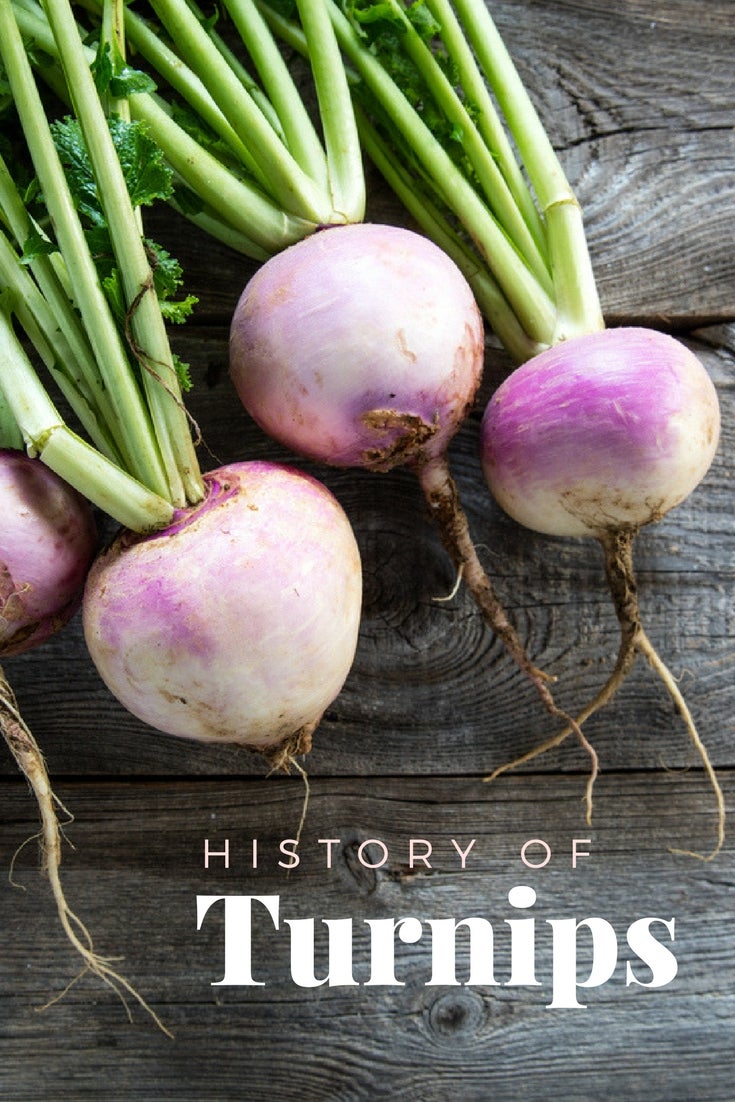 Even if you enjoy eating them, turnips in the garden are not viewed by most gardeners as romantic or even interesting vegetables. Yet, turnip plant history is fascinating. The veggie has been around and largely looked down on for some 4,000 years. For more about the history of turnips, including why this plant got so little respect over the centuries, read on.

People have been cultivating turnips for thousands of years, but even in its earliest days, turnips were not a wildly popular crop. In fact, in the days of the Roman Empire, Romans saved turnip roots to throw at people they didn’t like. The unpopularity of the turnip vegetable may have had something to do with who ate it. Historical info shows that turnip root was primarily eaten by poor country people in ancient Greece and Rome. Only a few upper class Romans would eat turnips, and they would disguise its taste with cumin or honey.

Turnip plant history shows that cows and pigs were fed these roots in Europe for centuries too. Turnip roots became an exceptionally popular livestock fodder in the United Kingdom. Until the 1700s, farmers killed off their cows and pigs before winter. This was done to avoid the expense of storing hay over the wet season. When it was discovered that you could grow turnips in the garden in cold, damp regions for livestock feed, farmers stopped this practice.

Interestingly, a little known fact regarding the turnip root was its use as lanterns. Long before the tradition of pumpkin carving came to light, Celtic people in Ireland would hollow out turnips, lighting them with embers to ward off evil spirits.

Early European colonists brought turnips to North America. They have been widely cultivated here ever since. It is entirely possible to grow turnips in the garden all year long. Turnips are cool season biennials but they are usually cultivated as annuals. You usually plant turnips in late spring or early fall to avoid the summer heat. Turnips bolt if exposed to heat, which means that they don’t produce the edible root.

These root vegetables grow to maturity is a couple of months. They tolerate frost well and can flower early the next spring. Gardeners enjoy eating both the root and the leaves.