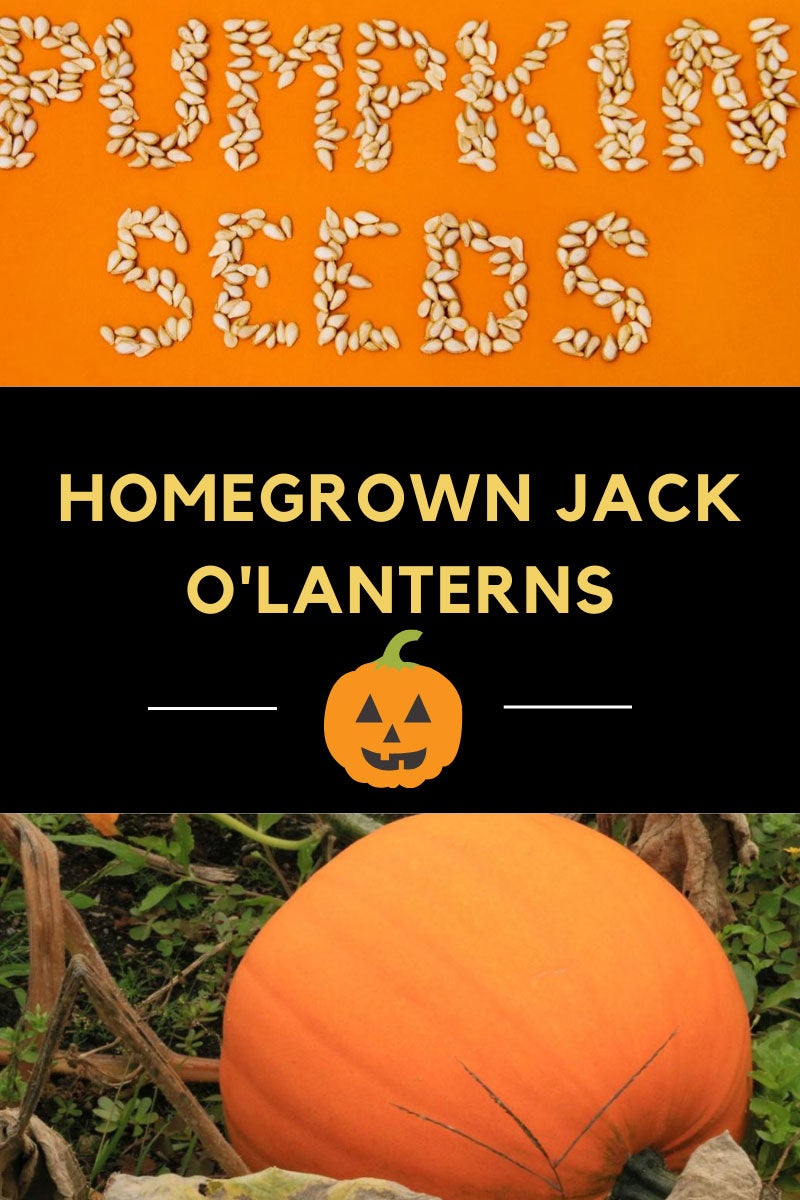 For a lot of people, the love of gardening is one that has been nurtured from a very young age. Many gardeners recall fond memories of tending the garden with their parents or grandparents, and how they would also like to continue that same tradition with their own children and grandchildren. My garden origin story is somewhat different. However, I would be quite willing to bet that it is one to which many of you can relate.

How My Gardening Addiction Got Started

For the sake of backstory, it’s important to know that I was born and raised in a very urban area. While my grandmother did have a few hydrangea bushes in her backyard, I had never set foot in a garden. I imagine that the same was also true for the hard-working people who lived around me, as I can’t recall ever seeing anything more than a lone tomato plant in a pot.

In my early 20s, I was finishing my teaching degree. The final task in doing so was to be assigned to a local school as a student teacher. I went into the experience with an open heart and filled with excitement. Imagine my disappointment when my mentor was not at all what I had anticipated. Someone who, over the years, had lost their vibrance and love of the job. Soon, I would feel defeated each day I stepped into the classroom.

I remember that it was October. After a particularly difficult day, I grabbed my jacket and started the walk to my car. Looking down at my feet as I walked, I noticed a white piece of paper blowing in the parking lot just ahead of me. I ran to it and stopped it with my foot. It was an open packet of pumpkin seeds – jack o’ lantern pumpkin seeds. Up until this point, I had never once stopped to think from where my food came. For some reason, I decided I would grow these Halloween pumpkins.

After some quick online research, I knew I would plant the seeds next spring. I dreamed of carving my very own homegrown jack o’ lantern for Halloween. Admittedly, I thought the process would be easy – throw the seeds in the ground, and then I’d be done. Nope! Having planted an entire packet of seeds, only one seedling had survived. As it began to grow, so too did the joy in my heart.

That season was rough. Soon, the plant would bloom and set a single fruit. I even hand pollinated the pumpkin myself! As the season progressed, the vine then became covered in bugs – squash bugs to be exact. Next came the cucumber beetles. Finally, the plant was covered in powdery mildew. The pumpkin fruit held onto the trellis and slowly started to turn orange.

As the vine withered away, I triumphantly picked my pumpkin. After seeing the hardships this little pumpkin had endured, I couldn’t help but appreciate its mere existence. That pumpkin didn’t give up, it just held onto that fence as tight as it could, despite adversity. It was exactly the metaphor that I needed.

From then on, my love of gardening continued to grow both literally and figuratively. I now have an obsession with gardening that just keeps growing and growing.