How Did Tilling Begin: Learn About The Origin Of Tilling Gardens 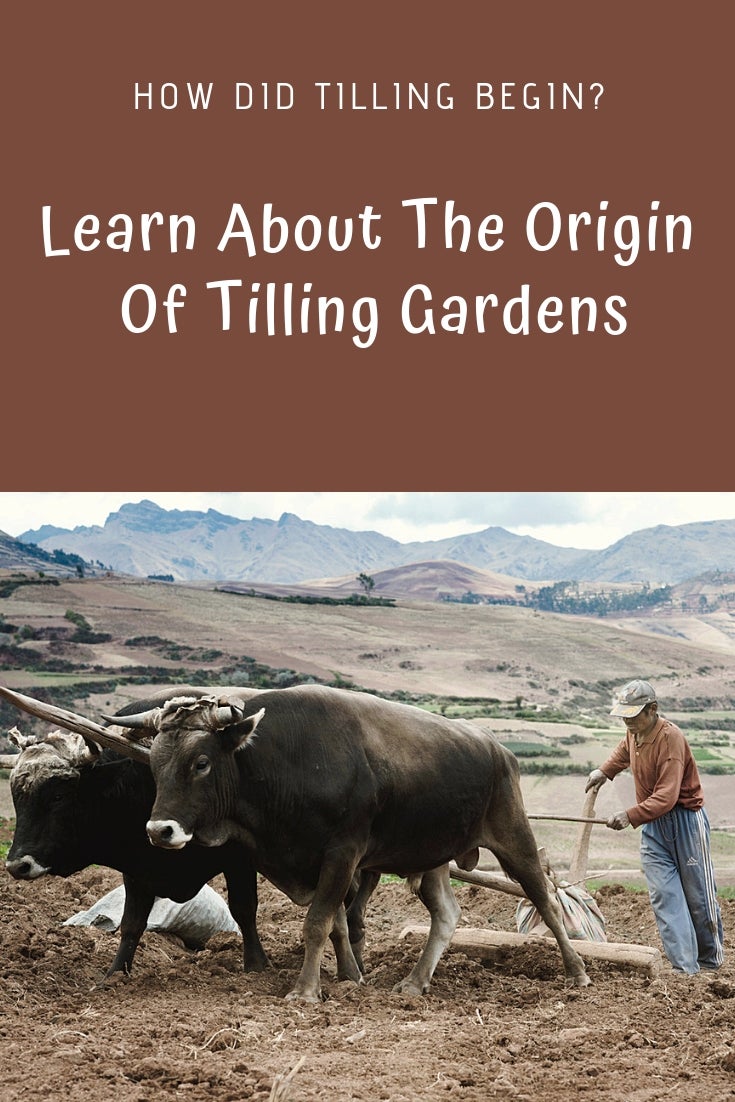 Gardening techniques have been passed down from generation to generation for thousands of years. In ancient times, when people didn’t travel very far and didn’t have access to the worldwide web, different cultures from all over the globe still somehow managed to develop many of the same agricultural techniques and tools. Tilling the soil to create a healthy seed bed is one of these age-old, universal gardening techniques. Though it is impossible to trace the exact origin of tilling, there is evidence that it was done by early Native Americans, ancient Greeks, ancient Egyptians, ancient Romans and many others.

How Did Tilling Begin?

At the dawn of agriculture, mankind learned how to grow food crops through trial and error. However, error back in these days could lead to starvation. Gardening was not just a hobby, like it is for so many today. It was necessary to provide enough food to sustain growing families, tribes and villages. Every plant that was choked out by weeds, rotted from poor drainage or soil consistency greatly impacted the grower. Farmers learned early on to use strong sturdy sticks to hoe, till and dig the soil. As time progressed, these early garden implements evolved to include stones, bones and animal horns to work the soil better.

As tribes and villages grew, so did the need for food crops, so more and more land was used for farming. Simple animal-drawn plows were constructed from sticks, branches and flat, sharp stones or sharpened pieces of wood to till larger crop fields. As man evolved, so did our tools and tilling equipment to include wheels and heavy steel blades or discs. In the 19th century, the invention of the steam engine, brought about a whole new world of agricultural equipment. Motorized equipment could mix, turn and till the soil deeper, faster and on a much larger scale than equipment pulled by animals. Growing populations relied heavily upon new advances in agriculture.

By the 20th century, agriculture was a lucrative business in the United States thanks to the invention of gas-powered tractors, combines, etc. Large commercial farms popped up all over the country, even regions of the Great Plains were turned into crop fields. However, these regions had arid, dry soil structure which relied on native grasses and other vegetation with deep roots to prevent erosion.

After repeated tilling and growing cycles, the soil became, loose, weak and infertile. Severe drought and windstorms in the 1930s caused a phenomenon known as the Dust Bowl. The Great Plains’ windstorms carried the fine, dry soil in large clouds, called “black blizzards,” which blew from the Great Plains cross county to the eastern coast. The airborne soil particles were so bad near the Plains that many people abandoned their homes and moved away.

The Dust Bowl was a wake-up call to farmers across the globe. Removing native vegetation, deep tilling and heavily working the soil caused years of devastation. Soil and plant sciences became important aspects of agricultural advancements. Today, many gardeners or farmers advocate for the no-till method of farming, but tilling is still a common, traditional practice. Whether to till or not depends on your native climate and landscape, soil type and person beliefs.