Immigrant Garden Plants – Where Do Crocus Bulbs Come From 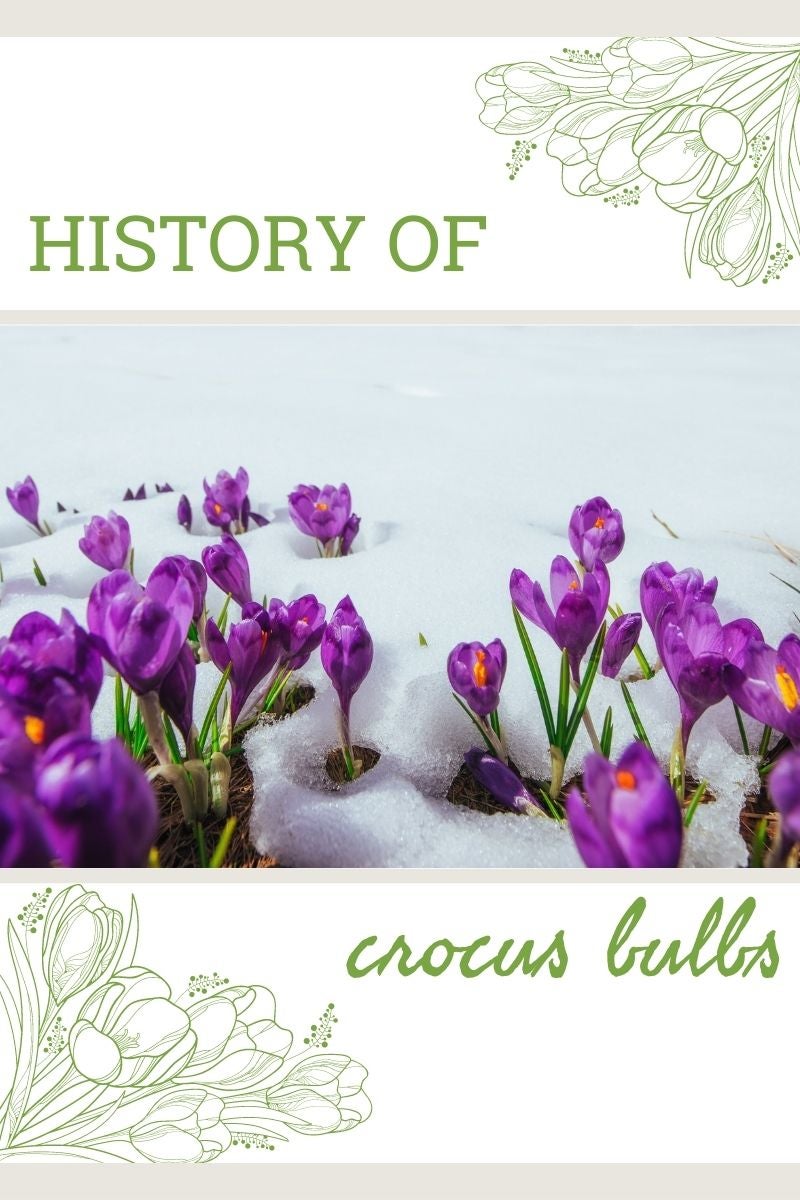 We have grown accustomed to seeing the bright, cheerful blooms of crocus plants as an early sign of spring and a signal that winter is ending. Do you know the origins of crocus flowers though? These beloved plants have a long and rich history and are actually not native to North America.

Where Do Crocus Bulbs Come From?

There are about 75 species of crocus, which is a genus of flowering plants. When you buy crocus bulbs to plant, these are actually corms. A corm is a fleshy part of the stem that grows underground. Its purpose is to store food and it is different from a true bulb or a tuber, although it looks similar to both.

Crocus corms that you can easily buy at the garden center are cultivated in the U.S., but the true origins of these flowers are farther afield. Crocus species are native to Europe, especially southern Europe, the Alps, and the Mediterranean region. They are also native over much of Asia.

The history of crocus flowers dates back probably thousands of years. Some of the earliest references to crocus come from Bronze Age Greece, about 3,500 years ago as well as ancient Egypt. Here are some other interesting crocus history facts: