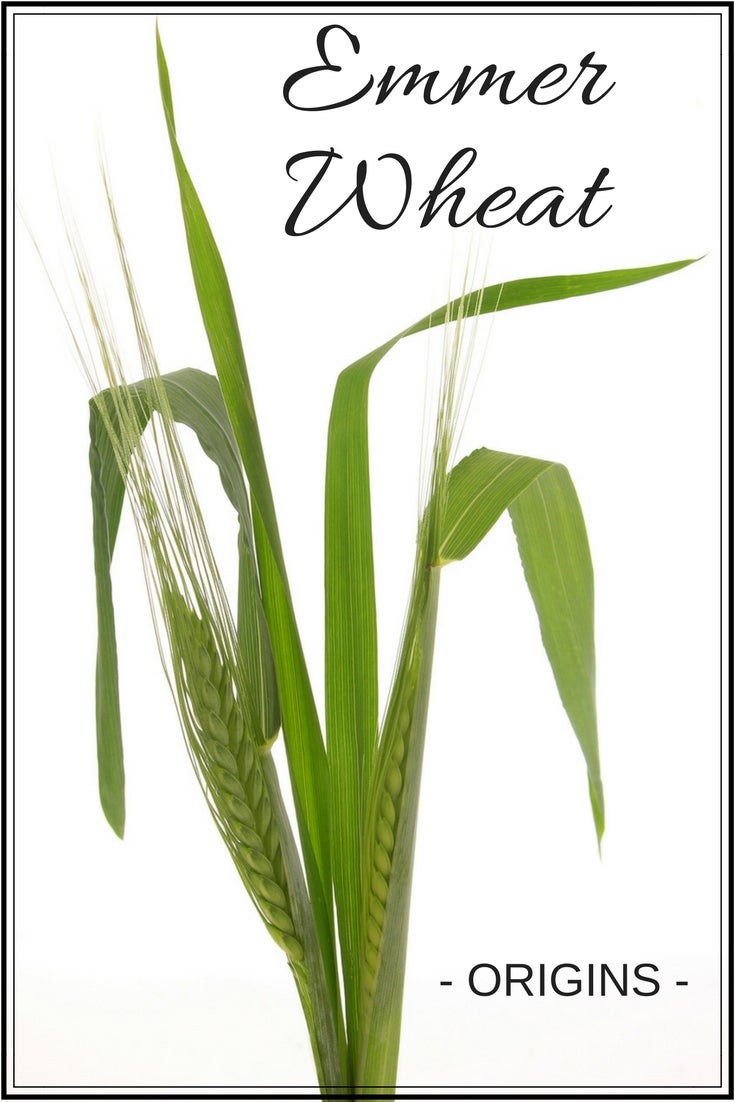 Ancient grains are all the rage right now. And they don’t get much more ancient than emmer wheat. In fact, some sources say it is the most ancient cultivated grain. (Some other sources give that credit to einkorn wheat). No matter who you’re talking to, though, emmer wheat is old. And it’s starting to make a comeback! Let’s learn more about the history of emmer wheat plants and then perhaps you can try growing emmer wheat in your garden.

The Ancient Egyptians used emmer wheat (Triticum dicoccum) extensively to make bread and beer. Believe it or not, it was already an ancient grain in their time. Did they seek it out because of its rich history and unprocessed wholesomeness? Probably not. But evidence of wild emmer wheat (which our ancestors gathered before they figured out how to cultivate it) has been found in archeological sites from as long ago as 17,000 BC!

So why has emmer wheat taken the back seat over the past 19,000 years? Well for one thing, it’s not particularly high yielding. It made sense back in the day, but with advancements in agriculture and the discovery of other, more productive grains, it’s been pushed aside. It’s always been grown in some parts of the world, however, and it’s starting to work its way back into popular culture, usually appearing on menus under the name “farro.”

Its popularity is due in part to its low gluten content. It should be noted, however, that emmer wheat is not gluten free and should still be avoided by people with gluten allergies. On top of becoming a cool food, it’s starting to take hold in cultivating circles because of its ability to grow well even in poor soils. The seeds are available from a few heirloom sellers.

So if you’re looking to grow something with a little historical value, why not give emmer wheat a try and get in touch with your ancient grain roots?