Origin Of Pineapple Fruit: Where Do Pineapples Come From 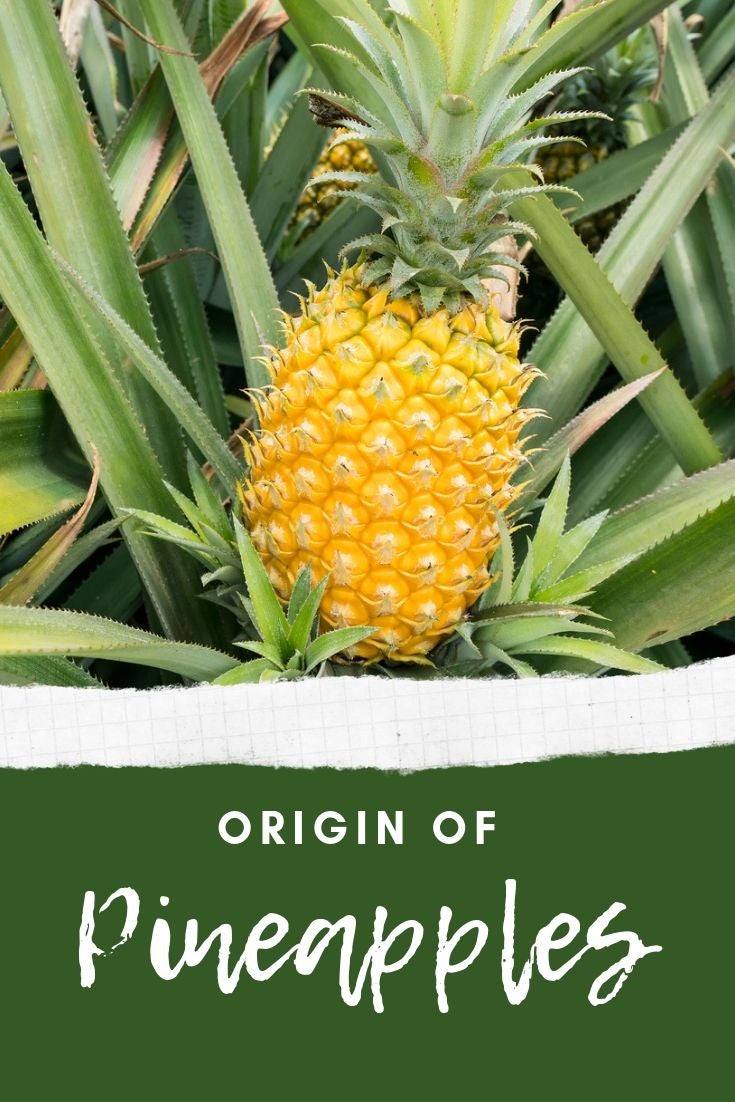 Pineapple is one of the world’s most popular tropical fruits. Did you know that it’s produced in every tropical country in the world? Or that 80 percent of farmed pineapple ends up canned? Pineapple plant history is pretty interesting, and although it requires a warm climate, you can actually grow one in a container in your home if you don’t live in the tropics.

Where Do Pineapples Come from Anyway?

The pineapple, or Ananas comusus, is a type of bromeliad that is native to the New World only. It is cultivated throughout the world now, but it originated in South America. When Columbus and other Europeans arrived in the New World, they found pineapple growing all over the Caribbean, but modern botanists believe the true origin of pineapple fruit is in South America’s Parana Paraguay River basin.

People native to South and Central America cultivated and enjoyed pineapple for hundreds of years before Europeans arrived on the scene. But when the newcomers got there, they knew they had a delicacy to bring back home that would be special.

It took a long time to travel in those days, so pineapple, along with other tropical new world fruits, became a status symbol. It was something only the wealthy could afford, and so it became a staple at special meals and holidays. Some people even rented pineapples to use as centerpieces on the dinner table, and only the truly wealthy could actually eat the fruit.

This association with wealth and status turned into a decorative element. The pineapple fruit remains a popular motif in interior design and even clothing, but in past centuries it was used to denote status, generosity, and wealth. Here are some other interesting pineapple facts:

Today, some people grow pineapple in their tropical gardens, mostly for decoration but also for the occasional fruit. If you don’t live in the tropics, you can still enjoy this plant in a greenhouse or an indoor container. You may just get a fruit out of it too.