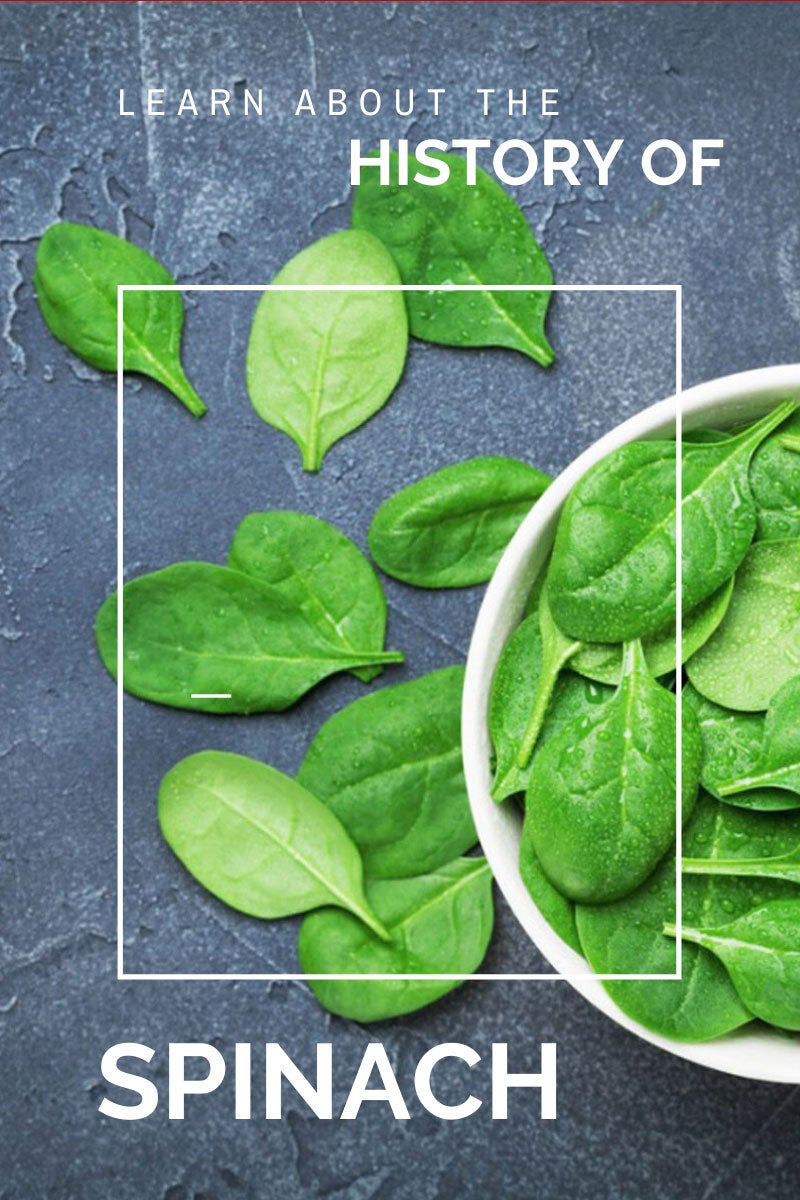 National Spinach Day (March 26) is a time to reflect and celebrate one of the most popular tender leafy greens in the U.S., and what better place to explore the history of spinach than Crystal City, Texas – the spinach capital of the world. When most cities were falling on hard times during the Depression, Crystal City had a booming spinach industry thanks to a popular cartoon character.

In 1929, Popeye the sailor man was introduced to the world by creator Elzie Crisler Segar. This spinach-eating muscle man quickly rose in popularity, as did the sales of his favorite energy-bolstering leafy greens. To honor the prosperity Popeye brought to Crystal City, the Texas town erected a statue of him in 1937.

Spinach sales have continued to rise in the U.S. following the 1930’s Depression, reaching an all-time high in 2007. That’s not surprising considering spinach has been a part of the human culinary experience for over 2,000 years. Little is known about the origin of spinach plants, so let’s take a look at what we do know:

Today, spinach is grown worldwide. China, the U.S., and Japan are the leading spinach producing countries with over 20 million tons of this leafy green cultivated each year. No doubt, there’s plenty of spinach to go around. So grab a handful to add to your favorite salad or entree and celebrate National Spinach Day with this tasty, tender green.