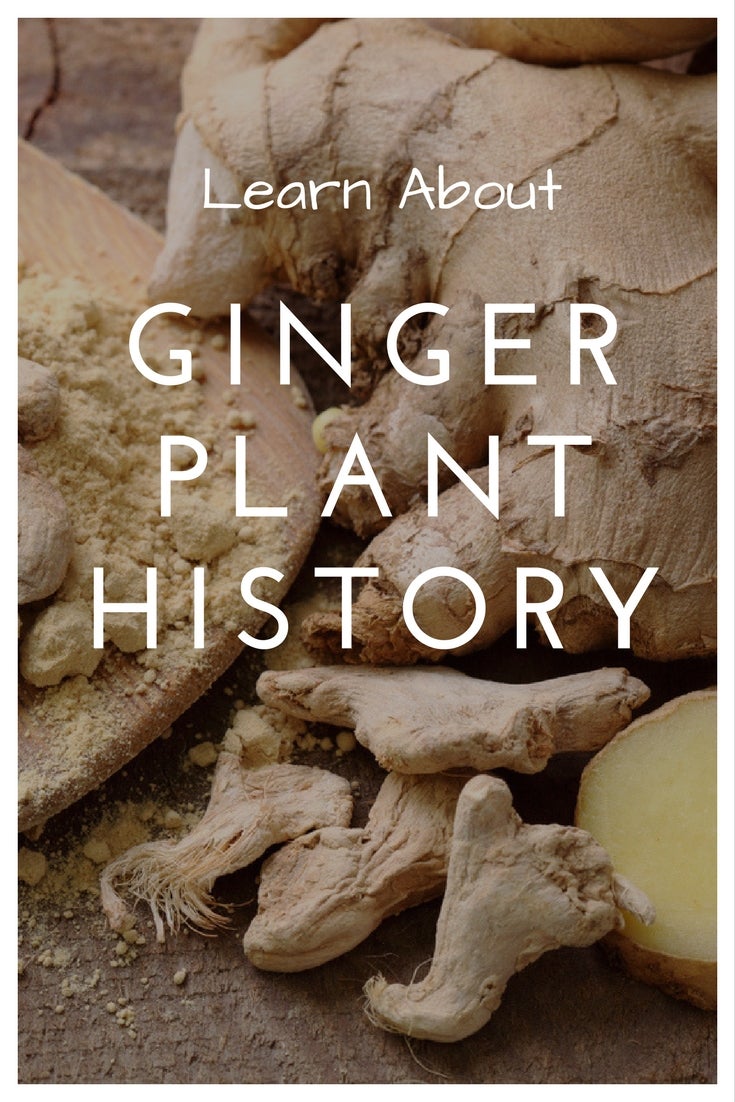 Ginger is the root of a plant that has a history of medicinal and culinary uses dating back thousands of years. While most westerners might buy ginger powder or root in the store to use in cooking, it’s well worth considering growing your own ginger to enjoy the plant itself and to have a fresh supply of this tasty, medicinal root.

Ginger is a perennial native to Southeast Asia that has long been used as a spice and an herbal remedy for a number of ailments and symptoms. It was used for a thousand years or more in China, India, and other areas of Asia before Europe and the rest of the world discovered ginger through trade.

Historians know that ginger had made its way to the Mediterranean by the first century, A.D. By the 1100s, it was well known in parts of Europe, including England, and it had been transported by Spanish explorers to the Americans by the 1500s.

The history of ginger is inextricably linked to its use as a medicine. Several of those uses included treating nausea, diarrhea, upset stomach, colic, arthritis, the common cold, headaches, menstrual cramps, and heart conditions. Today, modern research has proven the usefulness of ginger for certain conditions or symptoms:

There are many ginger uses, both medicinal and as a flavoring in savory and sweet dishes. If you love ginger root, why not grow your own? It’s as simple as using a root that you get from the grocery store. It does take nearly a year to mature, though, once you start growing from the root, so be patient.

If you live in zone 7 or a warmer zone, you can plant your ginger root outside; otherwise, use a container and keep it inside in colder months. Provide ginger with at least partial shade and loose, rich soil that drains well. Plant a small section of the root, no deeper than one inch and wait for it to sprout, while watering regularly.

As your ginger plant grows, expect it to grow up to four feet (1.2 meters) tall with long leaves and dense flower spikes. For the best harvest, let your plant grow for one year before pulling up the roots. You can cut off what you need and put the rest back in the soil to keep the plant going and to enjoy more fresh ginger in the future.