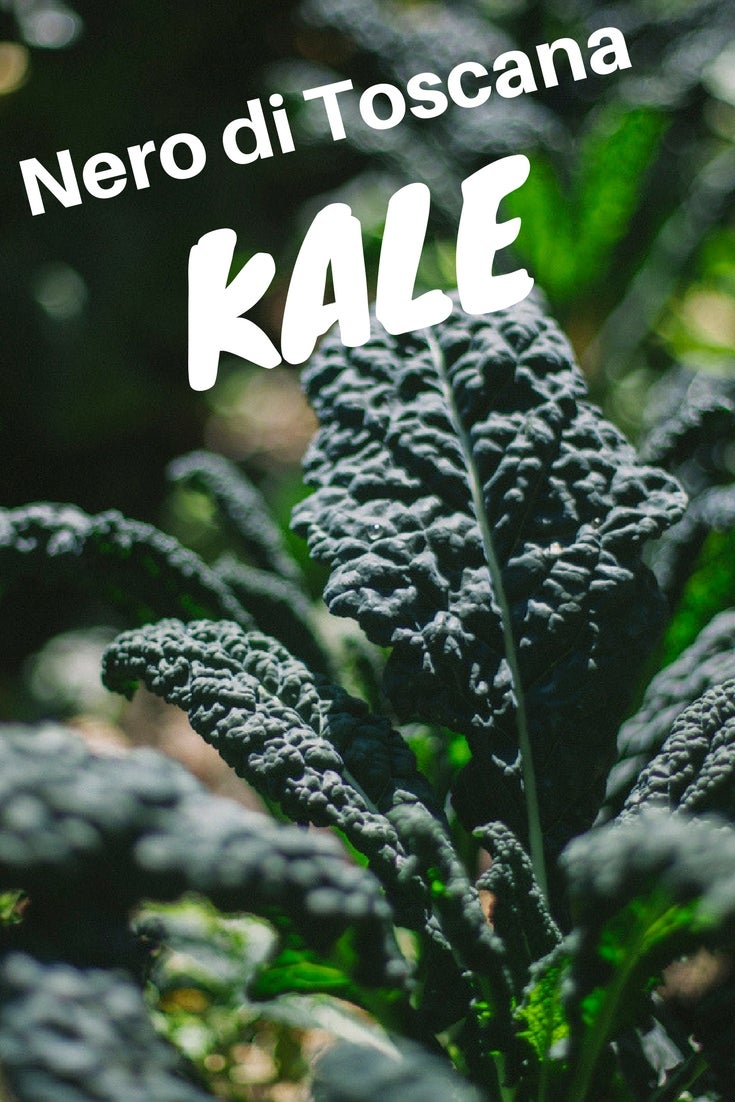 Nero di Toscana kale is a cold hardy, easy-to-grow plant that produces flavorful leaves that many people prefer over traditional kale. Nero di Toscana is tagged by various names, including black kale or Tuscan cabbage; however, the plant is often known as dinosaur kale for its attractive, blackish-green leaves, which have a bubbled, somewhat reptilian appearance. Read on for more information about this interesting variety of heirloom kale.

Unfortunately, information on the history of heirloom kale plants is limited; however, plant historians say the plant has been around at least since the early 1800s and probably much longer. Kale is likely a descendent of wild cabbage. One thing is for sure: the plant is extremely popular in its home country of Italy, where it is used to make a variety of dishes, including delicious soups and stews.

Dinosaur kale is delicious raw in salads when the leaves are young and tender. You can also sauté the leaves in olive oil (try them with a little garlic!) or serve them lightly steamed. Many cooks advise against boiling, which can create an unpleasant, mushy, rather slimy texture.

Nero di Toscana kale is easy to grow by planting seeds directly in the garden as early as February or as late as July in most climates. Dinosaur kale is a hardy plant that thrives in full sun or partial shade and nearly any type of well-drained soil. Thin the plants to a distance of 12 to 18 inches when the kale is a few inches tall. Be sure to toss the tender thinning in salads.

You can also start seeds indoors, and then move the seedlings outdoors when they have two or three sets of true leaves (don’t count the tiny seedling leaves). Plant the seeds in celled trays or peat pots to minimize transplant stress. Dinosaur kale also does well in containers. Be sure to use a pot with a drainage hole in the bottom.

Water the plant regularly. Irrigation is especially important in hot, dry weather, as the plant may bolt if it is stressed. Apply a layer of mulch to keep the roots cool and moist, and to help minimize weeds. Nero di Toscana kale is ready to harvest beginning in six to eight weeks after planting. This is a cut and come again plant; harvest regularly by removing a few leaves with a sharp knife, then move on to the next plant. The flavor is sweetest after the first frost in autumn.