Learn About The Role Of Lychees Throughout History 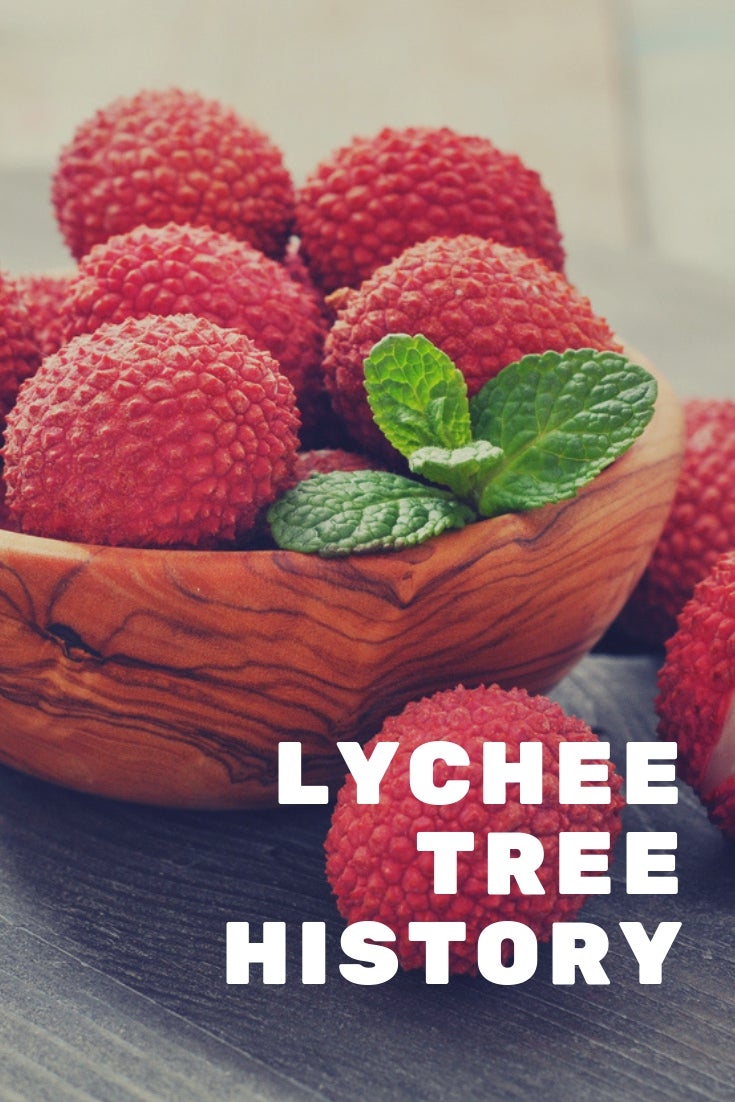 If you have a lychee tree in your backyard, you doubtless appreciate the evergreen foliage and sweet, egg-sized fruit with its textured pink rind. But you may not know anything about the long and winding road of the lychee history that brought this heirloom fruit tree from antiquity to the present day. Read on for a tour of lychees throughout history.

The Chinese can regard lychee trees as local trees that made good. Lychee history began in China in the southern lowlands of the Kwangtung and Fukien provinces. The trees thrived near water, along rivers and near the coast. Lychee fruit origins were in China and, in fact, the tree stayed within the region for centuries. It was esteemed in China as the king of all fruits and praised in Chinese literature from 1059 A.D. onward.

But the admiration the lychee received in China was not what kept the plants there. In fact, although lychee trees can live thousands of years, their seeds only live for a few days. That meant the seeds could not travel far and remain viable.

However, in time, seed treatment was developed that kept them viable longer, and the lychee finally began moving out of China. Cultivation first spread to the neighboring areas of southeastern Asia that border China and to its offshore islands. From there, toward the end of the 17th century, the lychee was brought to Burma, then to India and the East Indies.

It wasn’t until the 19th century that the lychee tree arrived in the West. It appeared in England and France first, where it was planted in greenhouses, and from there was taken to the East Indies. According to lychee history, it reached Hawaii in 1873, Florida in 1883, and California in 1897.

Despite the fact that the lychee tree has been cultivated in the West, including Hawaii, Southern California and Florida in this country, the East remained the primary producer of lychee fruit. In the 1920’s, China’s produced 30 million lbs. (13.6 million kg.) of lychees, and remained the top producer and this dominance continues today.