Origins Of The Potato: Where Do Potatoes Come From 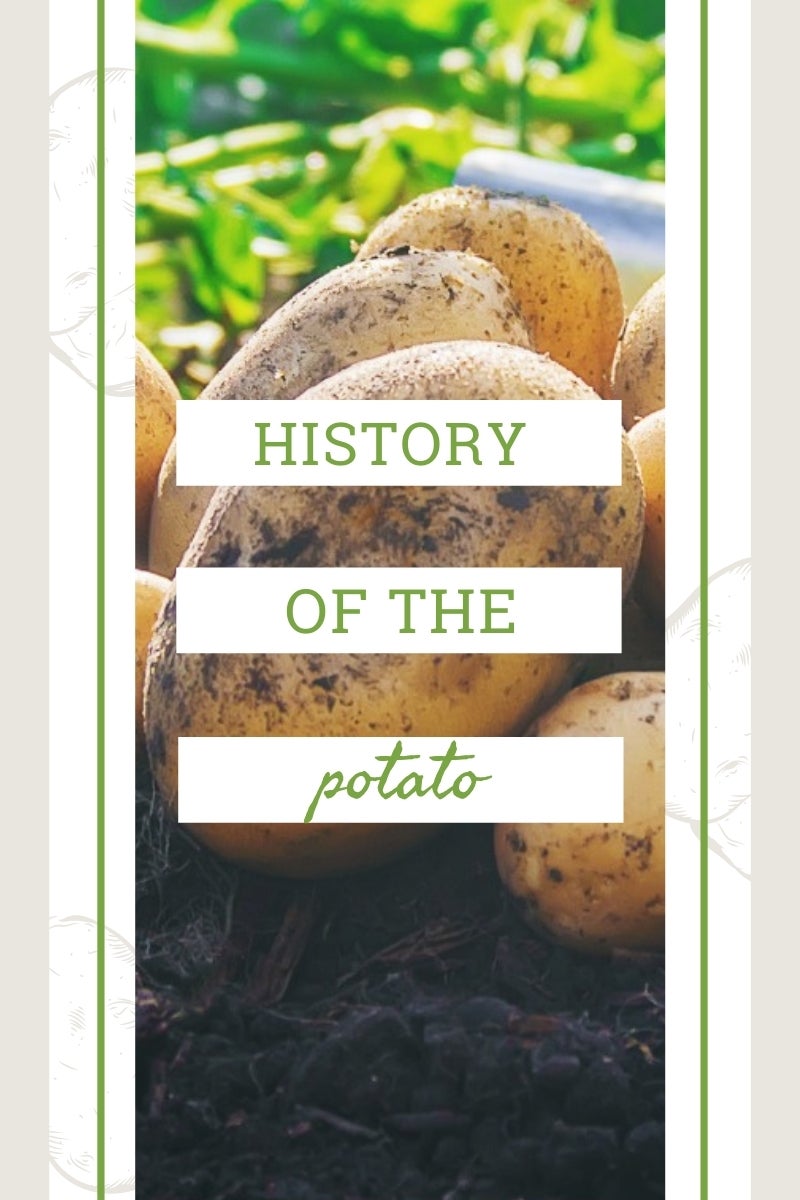 Would the business concept of fast food restaurants have developed without French fries? I doubt it. After all, not only is this crispy, crunchy delight a staple of every fast food chain, but the Irish potato was also a dominant factor in the changing economic climate of the post-Columbian era.

If we look at potato plant history, we discover the tuber we’ve all known and loved is a barometer for the affluence of mankind. So, in celebration of this popular spud (National Potato Day is August 19 by the way), let’s look at the origins of potatoes and discover how this simple tuber has altered the very existence of mankind.

Where Do Potatoes Come From?

Think you know the origins of the potato? Surprisingly, the tuber we often refer to as the Irish potato did not originate in Ireland. The history of potato plants dates back thousands of years to the Andean part of South America. Its likely native tribes began harvesting the bitter tasting wild tubers in the area of modern day Chile.

These early potatoes were dried and could be stored for long periods of time, making the potato a valuable safety net when harvests were poor. Today, wild potatoes still grow in parts of Peru, Bolivia, and Ecuador.

Potatoes didn’t reach Ireland until after the discovery of the New World, when Spanish explorers entered South America looking for gold and precious metals. Largely overlooked, the potato eventually made its way overseas where it was met with a less-than-enthusiastic greeting.

It’s not clear who introduced the potato to Ireland. Some accounts credit Sir John Hawkins, while others attribute Sir Walter Raleigh with planting the first spuds. We do know this occurred sometime in the mid to late 1500’s. As more and more Europeans began accepting and cultivating potato plants, some highly unexpected outcomes occurred:

It’s hard to believe the simple spud revolutionized the world on such a large scale. Would we have sent a man to the moon or have computers, cell phones, or automobiles without potatoes? It’s hard to tell, but the next time you’re asked the simple question “Do you want fries with that,” answer a definitive “Yes, please” and celebrate the spud that changed our lifestyle.