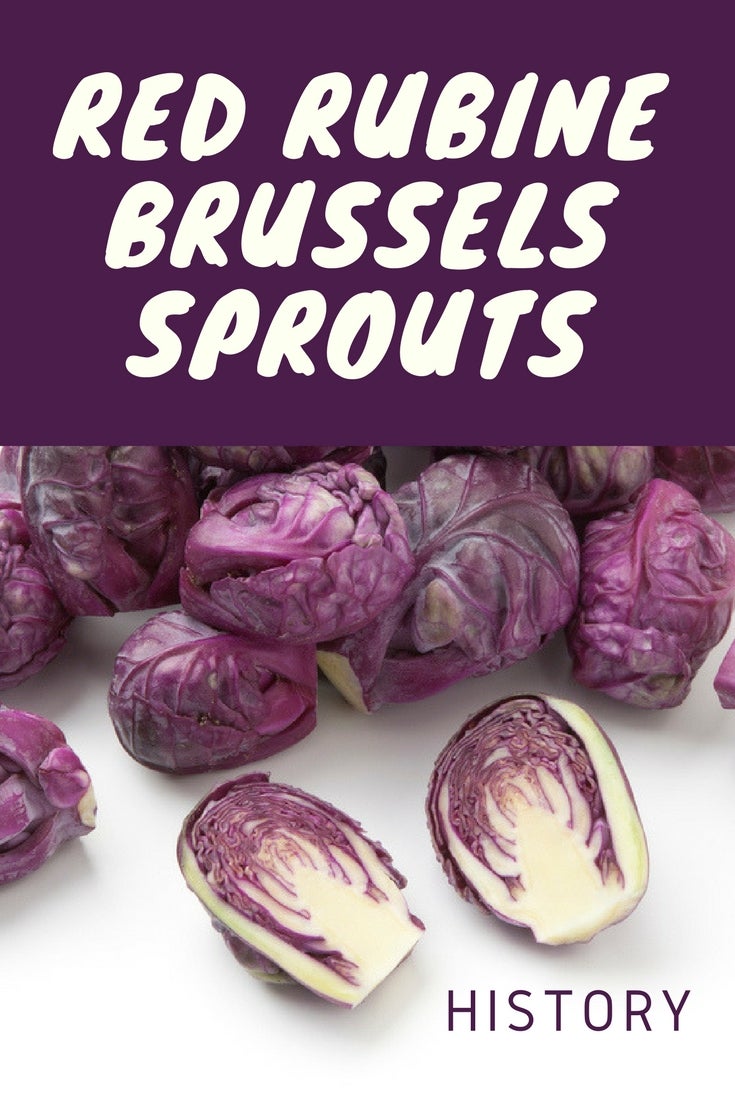 Red Rubine Brussels sprouts (Brassica oleraea gemmifera ‘Rubine’) are unique, colorful plants that produce an abundant harvest of striking, reddish-purple sprouts. The plants are tall, reaching heights of 3.25 feet (1 m.) at maturity. There are many good reasons to plant Red Rubine Brussels sprouts. The plants aren’t difficult to grow, they’re beautiful in the garden, and cooks appreciate the gourmet sprouts for their rich, nutty flavor.

Pick Red Rubine Brussels sprouts when they’re firm and measuring about an inch (2.5 cm.) in diameter. Pick from the bottom of the plant so the small sprouts at the top will continue to mature.