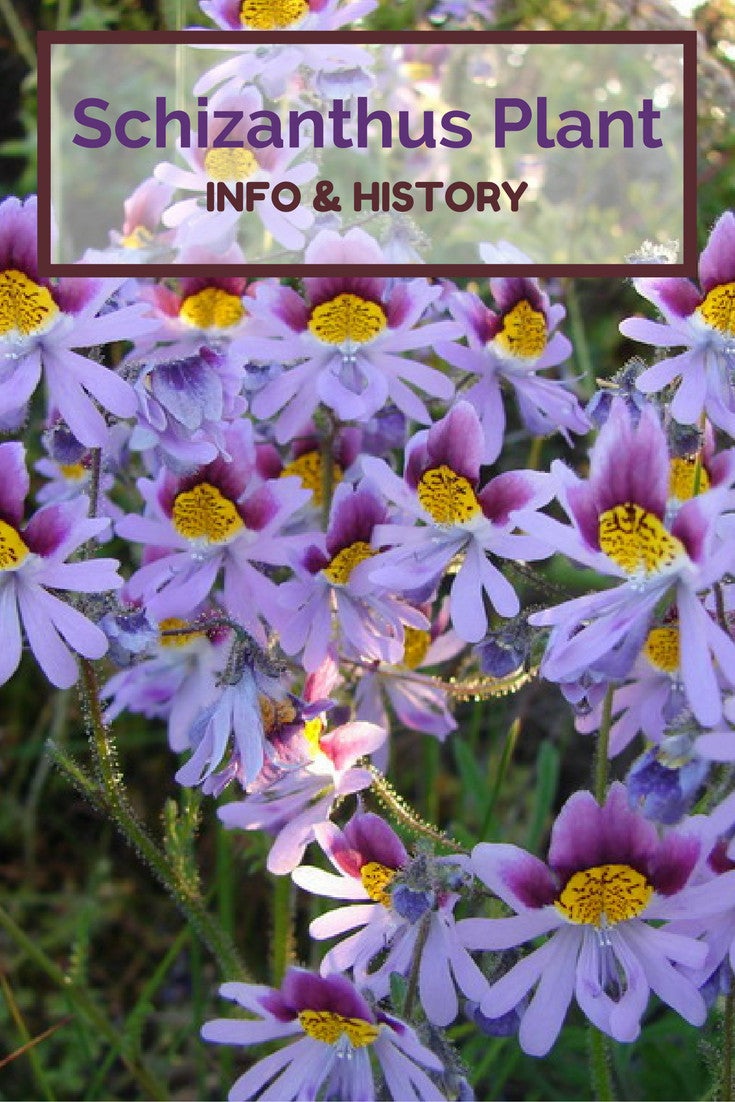 Orchids are beautiful, but they can be a lot of work. Some of us love tending carefully to our plants, but some of us are more interested in the end product. Schizanthus flowers are perfect for that second group. Because of their appearance, Schizanthus plants are often called the Poor Man’s Orchid. It’s true that their price tag is considerably lower than a lot of the finer, rarer orchids, but what it’s really good for is the man (or whomever) that is poor in time and patience.

Poor Man’s Orchid plants are native to Chile and are not actually orchids at all. Sometimes, the best lookalikes have nothing in common besides appearance. Though they have a separate upper and lower lip like orchids, they’re actually much more closely related to tomatoes and petunias – yes, I said that.

Some people believe they also resemble butterflies with their beautiful spreading petals, earning them the alternative name Butterfly Flower. They don’t just beat orchids in ease of care – they also beat them in productivity. These plants are outrageously prolific, putting forth so many flowers that the taller varieties will fall over if not staked.

They’re frequently used in gardens from North America to New Zealand as flower borders, introducing the unique look of orchids in wild, expansive splashes of color that real orchids would be hard pressed to achieve.

Schizanthus flowers are used to the mountains of South America, so they thrive in cooler temperatures. Plant your seeds indoors 6 to 8 weeks before the last frost, then transplant them outside, disturbing the roots as little as possible.

If you’d rather have yours in a container, these plants actually love being slightly constricted and will thrive in pots too.

With so much to offer, this old plant is surely worthy of its presence in the garden!