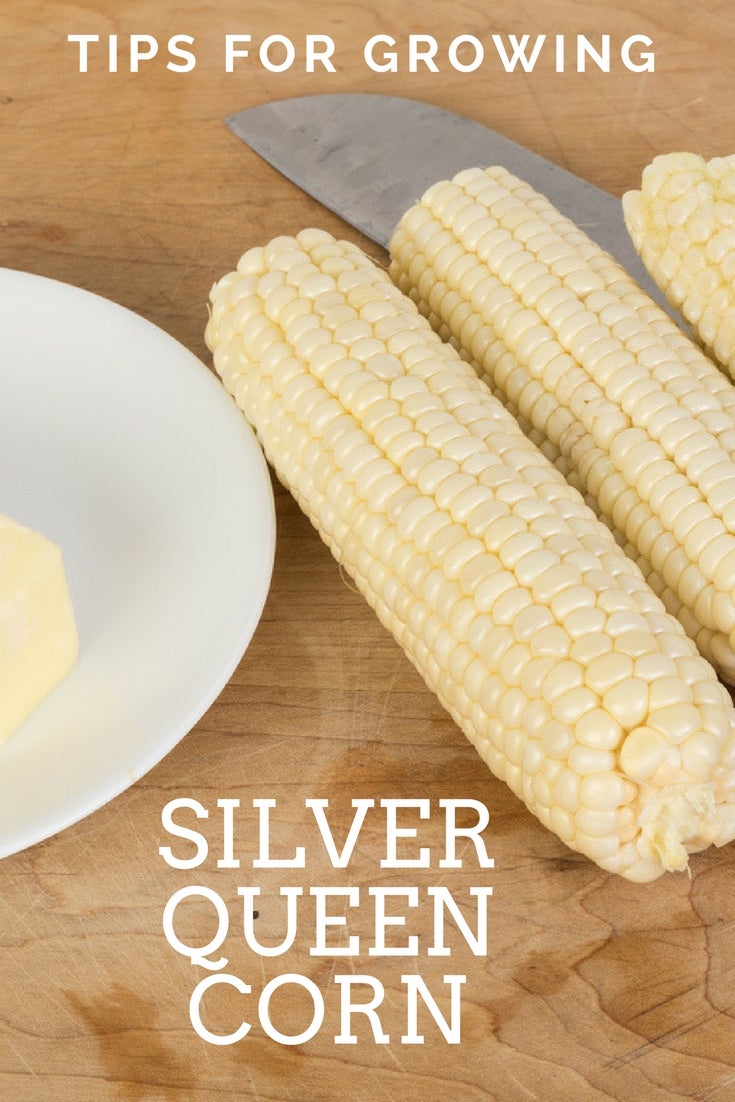 Up until fairly recently, Americans’ favorite sweet white corn was Silver Queen. Today, this hybrid is queen in name only and has been usurped by other sweeter, stronger and more resilient strains of corn.

For over 20 years, Silver Queen reigned supreme and was the biggest name in corn production in Maryland. A long season corn, the sweet plump kernels were well worth the wait. Harvested from June to early October, Silver Queen was THE corn everyone wanted, as steeped in tradition as other stalwart rituals such as Maryland blue crabs and black-eyed susans.

Alas, all good things must come to an end and such is the case with Silver Queen. It is no longer available at the roadside farmer’s stands that city dwellers once flocked to in search of Silver Queen corn. It has been replaced with more popular strains, albeit strains descended from Silver Queen. Varieties such as Argent, White Magic, Silver King and the mundanely named 81W now reign supreme.

Why isn’t Silver Queen the queen bee anymore? Like all old-fashioned corn varieties, Silver Queen loses its sweetness and freshness rapidly. At 86 F. (30 C.), half the sugar turns into starch within 24 hours from harvest.

So, in the interest of corn that will stay sweeter longer, scientists developed sugar-enhanced hybrids with higher sugar content and creamy texture as well as supersweet hybrids with even more sugar and crisp kernels.

These new hybrids have a longer life both in the field and once harvested – two weeks rather than two days, and they are more resilient when shipped. Some are even more disease resistant and some are designed to grown more vigorously in cool spring soils.

For those folks who still dream of what once was the ultimate sweet corn, all is not lost. Seeds can still be obtained so that you can grow your very own Silver Queen corn. This corn is as pretty as it is tasty and is also resistant to bacterial wilt and Helminthosporium fungus.

Sow seeds after the last spring frost in your area when the soil has warmed in an area with full sun. Space plants 8-12 inches apart with a minimum of four rows to ensure pollination. In about 92 days, the five-foot stalks will be peppered with large 8- to 9-inch long cobs jammed with sweet, crisp tender white kernels begging to be steamed and slathered with sweet, creamy butter.